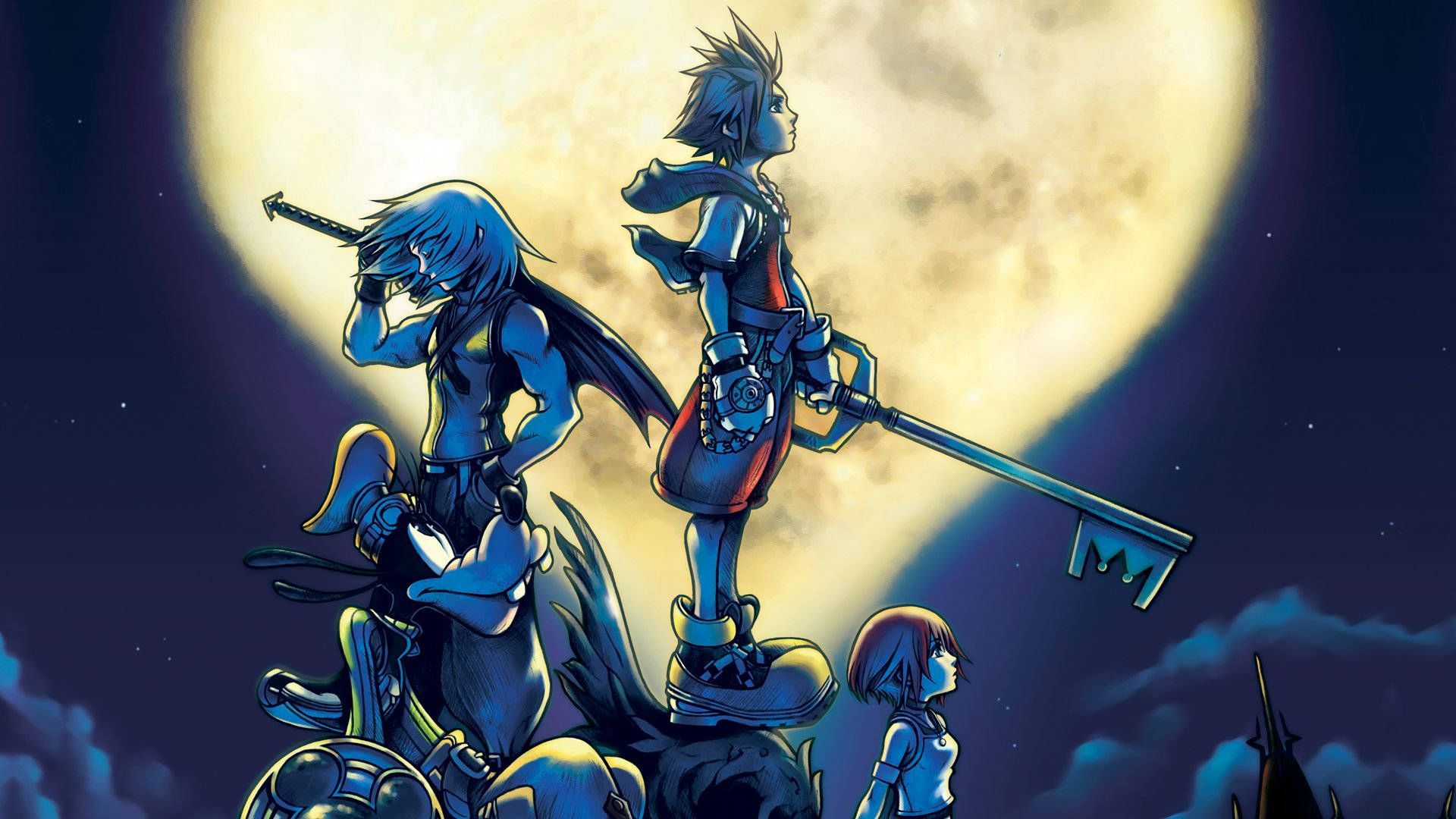 A new trailer for Kingdom Hearts 3 was recently unveiled at this year’s D23 event. In the trailer, fans are able to catch their first glimpse of the game’s new Toy Story world. For those impatient to dive into the game, a tweet by Sony CEO Kaz Hirai confirmed that Kingdom Hearts 3 will indeed release in 2018. The precise release date, however, has yet to be officially announced.

Along with showcasing a variety of exciting new features, the Kingdom Hearts 3 trailer is packed with action. Whether it’s Sora battling it out with the Heartless, or the brief appearance of Organization XIII, Kingdom Hearts 3 already looks to be a solid entry in the widely beloved series.

Of course, Kingdom Hearts 3 would be incomplete without its colorful cast of side characters, and in the trailer, you get to see Donald and Goofy pop in alongside Sora. Furthermore, the arrival of Pixar characters such as Buzz Lightyear, Woody, Rex, and Hamm help fully solidify the new Toy Story world’s depth.

Kingdom Hearts 3 marks the first introduction of Pixar characters alongside traditional Disney properties, as Disney purchased Pixar back in 2006 (just after the release of Kingdom Hearts 2). Other Disney worlds making their way to Kingdom Hearts 3 include Tangled and Big Hero 6, the latter having been announced at D23 two years earlier.

Whether other Pixar worlds (Inside Out, Moana, Frozen) will appear in Kingdom Hearts 3 remains to be seen. However, there’s no question that fans are already excited about exploring Kingdom Hearts 3 and its new Toy Story world next year.