What do you give the player who has done it all? 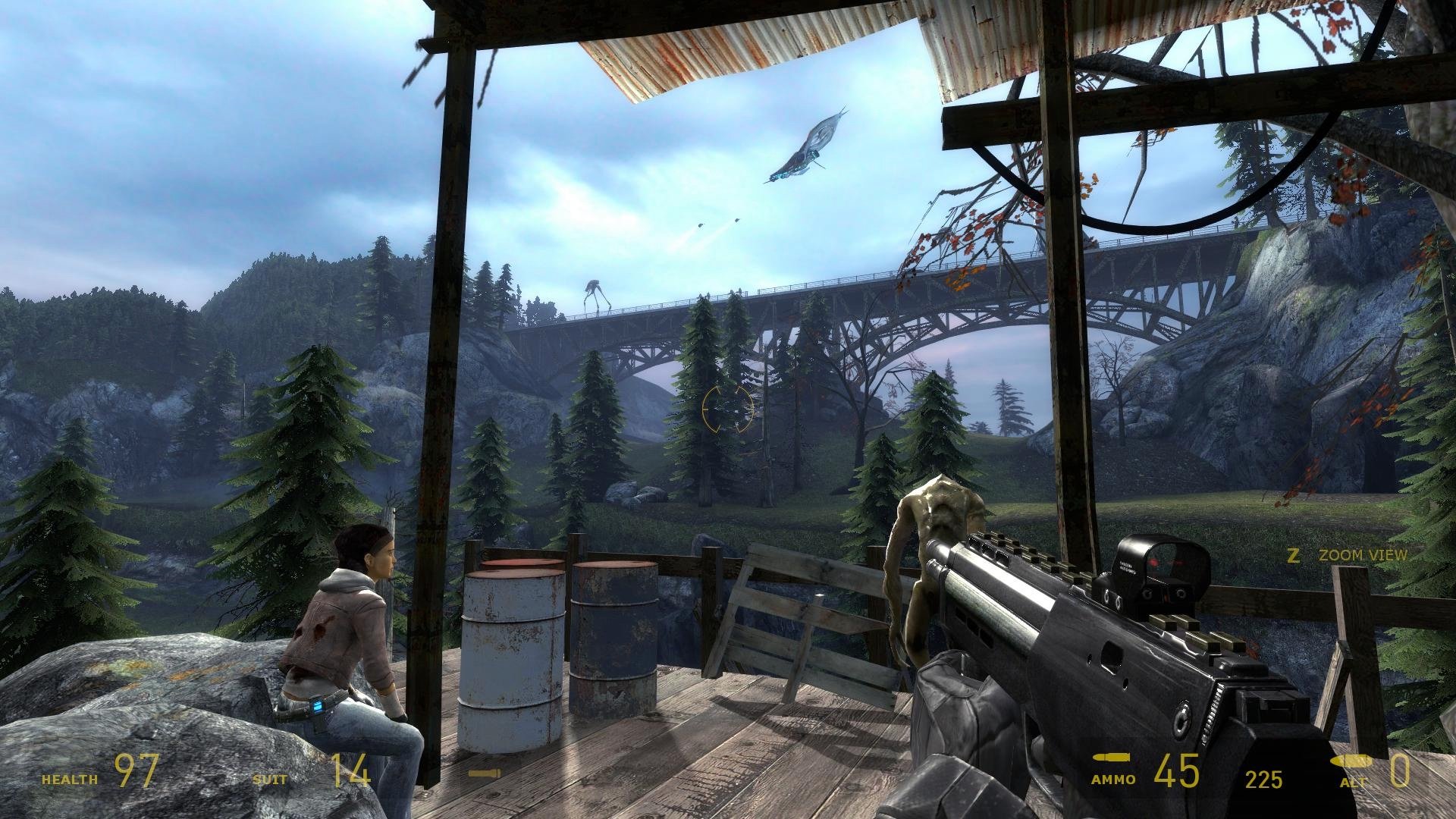 The Orange Box was 10 years old this week

There seems only one appropriate way to celebrate:

Although if you feel like spending a bit more time with the subject, Valve's Robin Walker has been doing the interview circuit, sharing a few reflections about the launch of the game. Some of his most interesting comments were about Portal, the surprise star of the package.

"One decision that ended up being very important was the one behind GladOS," he recalled in an interview with PC Gamer.

"We had been working on Portal for about a year, and at that point we had 14 levels of the game in a state where they were being regularly playtested. There was no GladOS, the player just moved from puzzle to puzzle without any sense of progression or reward beyond the increasing complexity of the puzzles. The playtest response we kept seeing could be summed up as, 'This is really fun! When does the game start?' This was both great and terrifying."

After going back and forth amongst themselves, the team decided to inject an antagonist into proceedings.

"The antagonist could start as a narrative tool for introduction and reward, and over time become the thing that pushed back on the player, eventually giving them the core goal of the game — 'I want to learn all this because I need to be able to defeat X.' We had little in the way of art production on the team, so it being a character that largely spoke to you via voice over was a straightforward production solution."

In the end, GladOS pretty much overshadowed the core mechanic, and was probably Valve's best new character since the cast of Half-Life.

Team Fortress 2 was also an amazing achievement, of course, and still has an active community, so Valve posted a little birthday message for them, even teasing a new update due soon.

The Orange Box was a very special set of games, then - and let's not forget it even generously included Half-Life 2 and Episode One to boot - but acknowledging its 10th anniversary also feels bittersweet, because it's hard not to dwell on the fact that it's been 10 years since the last new Half-Life game.

Given that Half-Life writer Marc Laidlaw, who left Valve last year, recently posted what seems to be a plot summary of Episode Three, it also feels like we may never see another installment. For all that The Orange Box was a monument to Valve's superb range of game design skills, it's sad to reflect that it may also have been their peak.