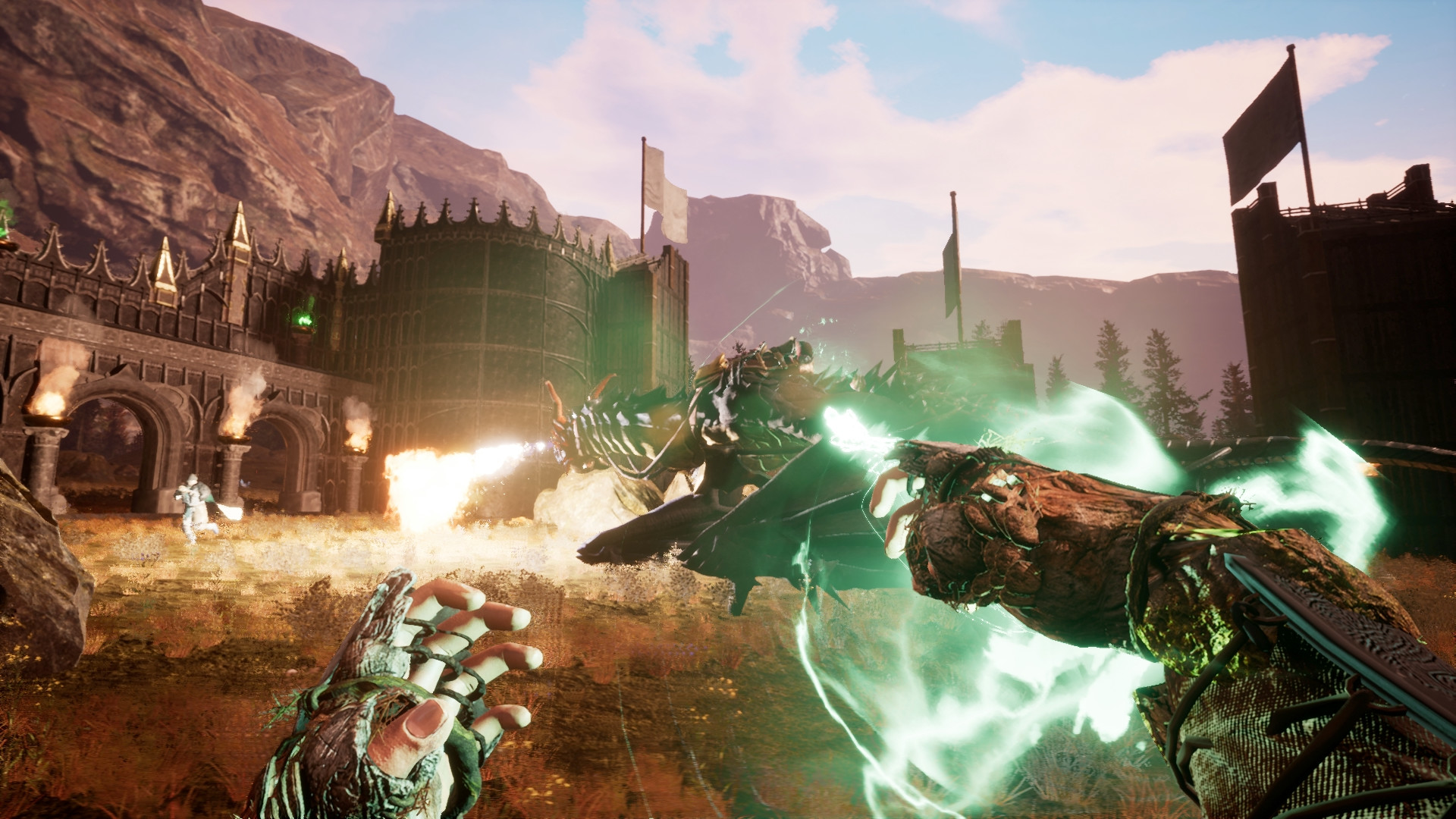 Citadel: Forged With Fire Aims to Fulfill Your Magic-Slinging Fantasies

Blue Isle Studios, the developer behind games like Valley and Slender: The Arrival, has announced its newest project: an ambitious open-world fantasy sandbox game called Citadel: Forged With Fire.

According to Blue Isle, Citadel will allow players to create their own wizard characters and utilize a variety of different magic schools as they venture into an enormous medieval fantasy world that’s populated by a variety of NPC characters and monsters.

Oh, and Citadel will also have full online support which means players can team up with each other to face the world’s dangers or engage in epic PvP battles to see who’s the ultimate spell slinger. Lastly, Citadel will include full destruction and creation mechanics which means players will be able to construct their own strongholds and/or reduce the strongholds of their enemies to cinders.

Citadel: Forged With Fire will launch on July 26th for PC via Steam, and Blue Isle says that console versions for both Xbox One and PlayStation 4 are being developed as well. You can watch the game’s impressive three-minute announcement trailer above. If you want to try out Citadel ahead of its full launch, you can sign up for the pre-release beta test here.