Harness the power of the big scuttler lest you return to the void. 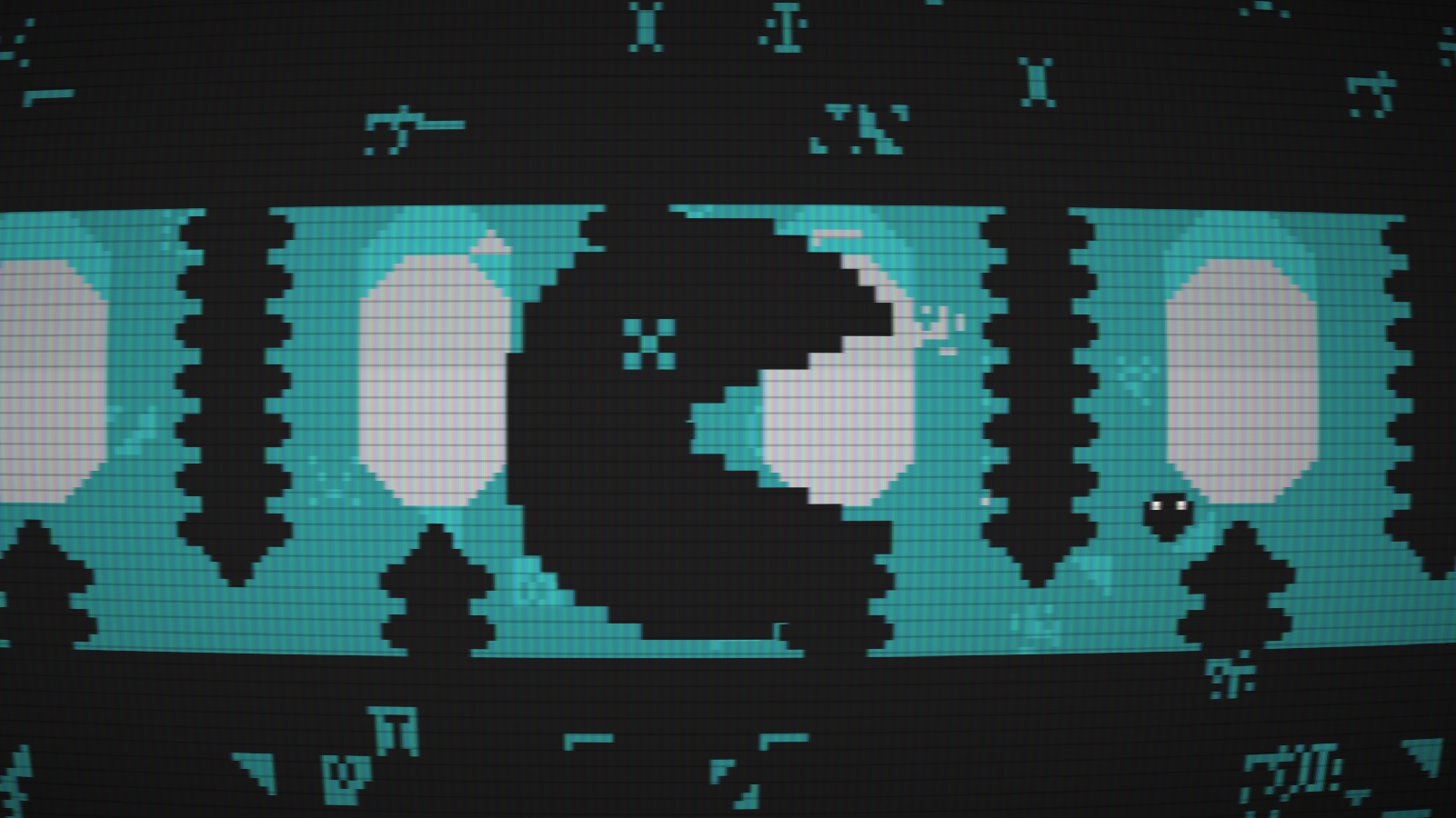 The End is Nigh - All Game Cartridge Locations

5 Things We Learned About the Prise de Tahure Update

The new map, bug fixes and a new gamemode were revealed during the Prise de Tahure livestream.

The End is Nigh contains tons of collectibles and hidden secrets for players to discover. Among these hidden treasures are video game cartridges which can be played on your home console and are found in each primary world level in The End is Nigh.

This guide will explain how to find every video game cartridge in The End is Nigh so that you can complete your collection. This also includes the hidden cartridges that can be obtained in The Future after completing The Past levels. We’ve included images with each cartridge description below to help you visualize where to go. Since it can be hard to spot cartridges at first, we’ve highlighted the cartridge in some of our images with a yellow box so that you can easily see where it is in the level.

The first video game cartridge in The End is Nigh is for a game called Mortaman. The cartridge itself is located on top the first skinny pillar in the second area of The End 15. To collect this cartridge, you’ll need to get on top of the pillar as fast as possible.

When you reach The End 15, jump forward onto the middle island and back again to cause the island to start sinking. Then, jump across the top of the sinking island and continue to the right to the next stage.

As the skinny pillars start sinking, quickly run across the clouds to the right. From the fourth cloud, turn around and make your way back to the first pillar. By now, the first pillar should be low enough for you to reach and acquire the Mortaman game cartridge.

To unlock the Blaster Massacre game cartridge in The End is Nigh, you must head to The Arid Flats 17. Coming from the right side, use the springboard in the center to reach the upper left platform. Use the second springboard to jump up into the area above.

The Denial cartridge is one of several hidden cartridges that can be obtained after you beat The Past and move onto The Future in The End is Nigh. In order to obtain the Denial game cartridge, you must first collect 50 Tumors. Tumors are another type of collectible in The End is Nigh, and they are scattered all throughout each stage of the game.

When you’ve accumulated 50 Tumors, make your way to The Arid Flats 5. Look for a creature down on the lower right, and interact with the creature using Y to have it send you to “The Future”.

The Future is a dark, difficult place that can only be reached after you have completed The Past. The goal in this level of The Future is to jump only on the flat surfaces, avoiding the rounded surfaces with eyeballs. On the second stage, jump toward the open space on the left where a large platform blob will fall. Jump on the platform, then quickly hop to the right to grab the Denial cartridge in The End is Nigh.

To reach the River City Rancid cartridge, you must make your way to Overflow 20 by way of The Split. When you reach The Split, jump to the center block and jump left to reach the higher platform.

Continue left into Overflow 20. Jump straight up along the walls to reach the section containing the cartridge, which will be on the far left. Jump left across the platforms to get the cartridge in Overflow.

To get the Rubble Bobble game cartridge in The End is Nigh, you must first head to Retrograde 12. Rather than jumping forward like you normally would, drop down into the gap just beneath the first platform instead. This will take you to a secret area where you can get the game cartridge.

Jumping toward the left wall causes it to lower. Watch out for the heaving blobs. Continue to the left and prepare to wall jump between the thorns of the two pillars. The pillar walls will lower as you jump between them. Proceed through the left passage once the wall is completely down.

You’ll see the cartridge suspended in the mass above you. To get the cartridge, walk to the far left end of the passage and grab the square chip. This causes the Retrograde cartridge to fall, allowing you to collect it.

To find this cartridge in The End is Nigh, head to Wall of Sorrow 9. From the lower left, hop up to the passage on the left. Continue to the left and use the platforms to jump across the gap and reach the Ash Climber cartridge.

The Castrovania cartridge in The End is Nigh is hidden within a secret passage that can be accessed from The Hollows 8.

Starting at The Split, head down to The Hollows and make your way to The Hollows 8. Jump across the gap to the right to break through the wall and enter a secret passage.

This next area is tricky. It's dark and the ceiling will lower and try to crush you, so you have to move quickly and know where the safe spots are. In the second section of this secret area, hide beneath the second gap in the ceiling to avoid being crushed. Jump up through the passage to reach the third section containing the cartridge.

Once you have obtained the key from The Machine, play through SS Exodus. The next section after SS Exodus 5 will have a locked gate in the floor. Break through the keyhole gate to drop down to the hidden area. Carefully grab the key under the falling platform, then use the platform to make your way up to the top and continue through the spike-filled corridor.

The next section requires timing and patience. Each time the platform raises, run beneath one of the gaps to avoid being crushed. Keep doing this until you reach the other end, then use the falling platform to rise up and reach the passage on the upper right. The last puzzle just requires a few timed jumps. Climb up through the moving island, then jump to grab the cartridge in SS Exodus.

To get the Dig Dead cartridge in The End is Nigh, make your way to Golgotha 18.

Jump across the first set of spikes in Golgotha 18, and wait in the safe spot on the middle platform for the block to drop from the ceiling. Jump on top of the block, then ride it upward to reach the passage on the upper left.

When you enter the secret area, you'll see the Dig Dead cart in the space up at the top. There's an angry red block that slides around the room, following you wherever you go. Your goal is to lure the block around the area and position it beneath the cartridge so you can ride the block to the top. Use the pillar in the center to avoid getting smashed by the block as you lure it into position.

Wait for the spiked platform to fall in the next section, then continue forward when it raises back up. In the next room, grab the chip as you hop onto the moving platform. Ride the platform about three-quarters of the way to the right, and watch out for falling blocks. When you see a rectangular block rise up from the center of the floor, jump onto it from your platform to ride it up through the gap in the ceiling.

Ride up the pegs on the wall to reach the cartridge at the top in the final hidden section. Watch out for blocks, as they will come flying at you from the left.

We will continue to expand on this guide as we find more video game cartridges in The End is Nigh, so be sure to check back here for updates.