From Spyro to Twisted Metal, the future is bright for remasters 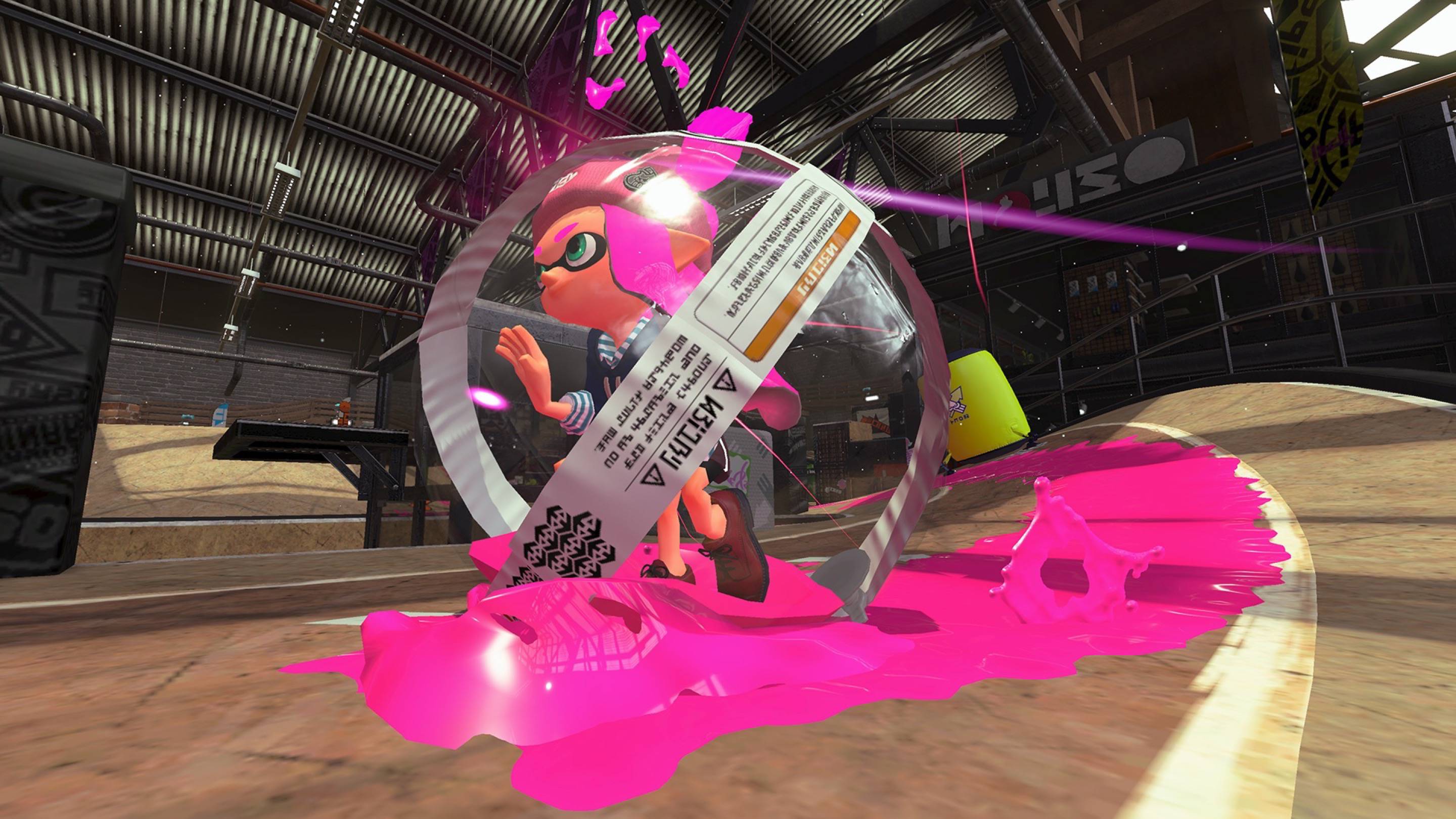 Here’s how to unlock every achievement and trophy in Black the Fall.

If you recently picked up Splatoon 2 for the Nintendo Switch, you may be wondering how to start the game’s single-player campaign. Much like its Wii U predecessor, Splatoon 2 is being marketed as a kid-friendly online shooter game (now with both competitive and co-op modes). In addition to competitive and co-op modes, Splatoon 2 has a robust single-player experience for those who want a little story to go alongside their ink shooting.

In this guide, we’ll show you how to start Splatoon 2’s single-player story campaign on the Nintendo Switch so you can begin your quest to save the Zapfish.

Splatoon 2 - How to Start the Single-Player Campaign

The method through which start Splatoon 2’s single-player campaign isn’t immediately obvious, and it can actually be a little overwhelming the first time you zone into the game’s central hub of Inkopolis Square since there’s so much going on. First, you’ll need to wait for the in-game tutorial to wrap up.

Once you’re in control of your Inkling, proceed forward and to the left. Soon, you’ll spot an NPC Inkling standing near a sewer grate holding a green umbrella. Initiate a conversation with this Inkling and they’ll eventually turn into a Squid and slip through the grate. Do the same and follow them.

Going through the grate will take you to a new area called Tentakeel Outpost. Here, you will meet a character whom you should recognize if you played the original Splatoon (we won’t reveal their identity here for spoilers’ sake). This character will bring you up to speed on the current crisis affecting the game’s universe.

Apparently, the great Zapfish has been kidnapped once again by the evil Octarians, and it’s up to you to save it. Once the plot dialogue wraps up, you’ll find the entrance to the first of three beginner levels straight ahead of you. Simply shoot the entrance with ink to activate it and you can head inside.

The objectives for each of the three starter levels in Splatoon 2’s single-player campaign are pretty self-explanatory, so we won’t cover them here. However, if you’re having trouble finding the entrance to the second level after finishing the first, look for a small square at the back of the first level’s final area (it should be surrounded by a bunch of grating).

Move through the surrounding grating, shoot the entrance with ink, and the second area will become available. As for the third level, head back to the first level’s entrance after beating level two and look over to the right for a pile of boxes you can destroy.

Destroying them should reveal an incomplete platform that juts out towards the third level’s entrance. Finish the end of the platform by shooting it with ink to reach the entrance.

There you have it, a look at how you can start Splatoon 2’s single-player campaign on the Nintendo Switch. Are you having trouble with anything else in Splatoon 2? Let us know in the comments below and we’ll create a guide to help you out!

By reading through this guide, you should now know how to start a single-player campaign in Splatoon 2 on the Nintendo Switch.