Find out more about the new Paladins champion, Lian, and the latest economic and progression changes. 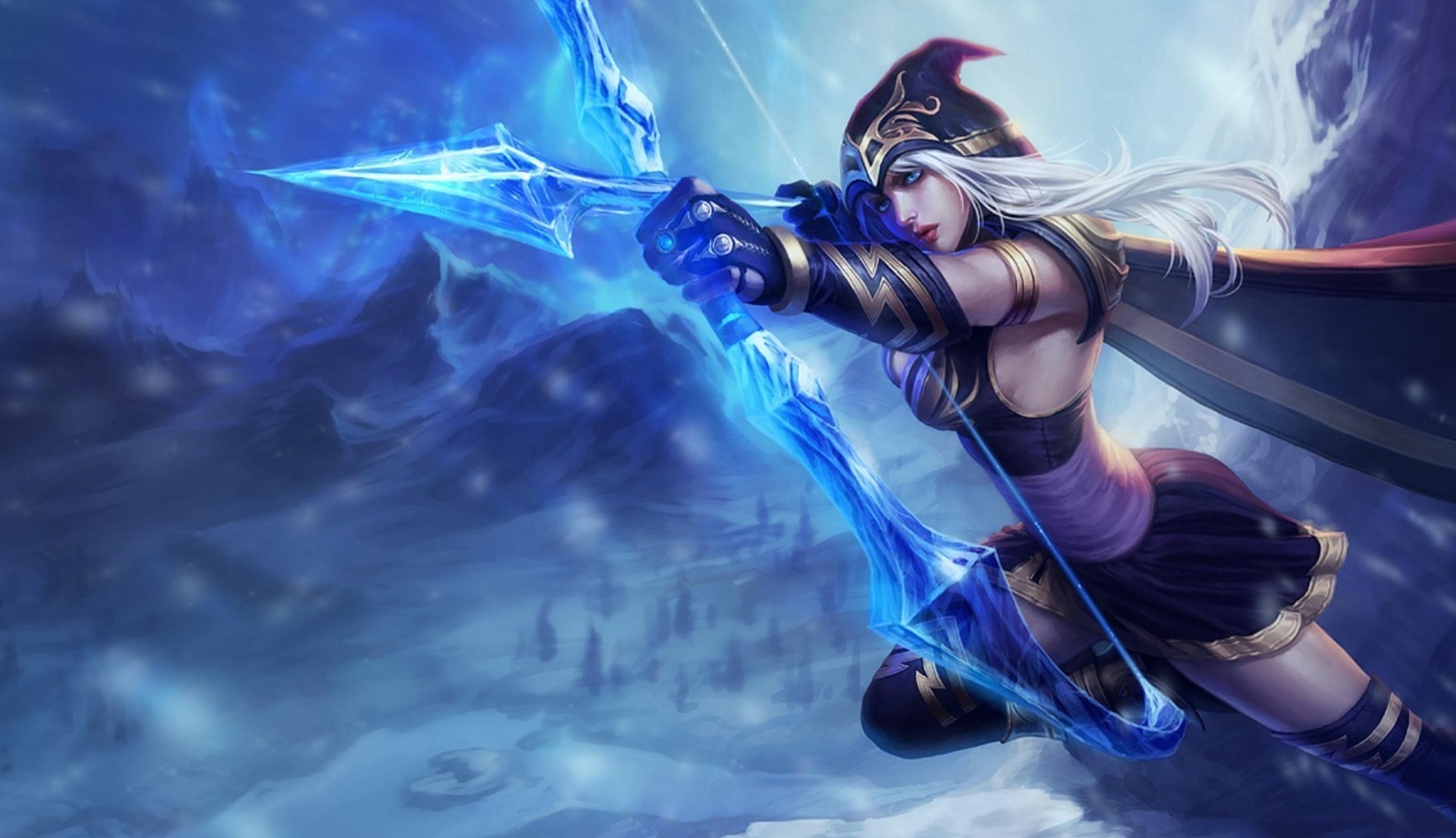 Whether you prefer mages or assassins, here are the top meta picks.

Marksman are very vulnerable to even the slightest changes in the meta as they only fit one role, while other champions have various other options available to them. AD carries rely on ranged auto attack damage to shred through their enemies and have a tremendous influence in the game.

However, their impact is greatly influenced by the support they get from their teammates, as they are notoriously squishy and lack the ability to survive in a solo lane. Mastering and understanding which ADCs to play at City Champs will help increase your&nbspchances of representing your city in live matches against rivals from around the country. So who are the strongest ADC champions that you should be playing this meta?

Caitlyn: The Sheriff of Piltover

Caitlyn’s long-range attacks allow her to snipe her opponents from afar, while her ultimate Ace in the Hole gives her plenty of opportunities to pick off low-health champions. Piltover’s Sheriff has a great early-game thanks to the added crit chance she gets from Headshot, while her long-range poke allows her punish enemy AD carries safely.

Once Caitlyn has access to both Infinity Edge and Statikk Shiv, she becomes extremely difficult to deal with, especially in team fights where her crits quickly chunk non-tanky champions.

Thanks to her huge auto-attack range, great split-pushing and zone control with Yordle Snap Trap, she has very few losing matchups in the bot lane. Caitlyn does fall off in the mid-game, but if you can abuse the early-game and make it to late-game you will be rewarded with a bounty of kills.

Twitch has an extremely unique playstyle for an ADC and those of you who enjoy mid-lane assassins may want to consider picking the Plague Rat at City Champs. He is as much an assassin as an ADC, and thanks to Spray and Pray he's also a top-tier hypercarry who can win team-fights single-handedly with proper positioning and timing.

The stealth granted from Ambush allows Twitch to safely scout around for potential kills, or sneakily position himself in the perfect spot as a team fight breaks out. Twitch rewards patient players and if you’re willing to bide your time and wait for the right moment you can wreak havoc on the enemy team.

Twitch has a huge impact in most games he’s played in, which is something ADCs have been struggling with lately. There’s a reason Riot’s resident rat continues to be one of the best ADCs in this meta, so why not give him a go at City Champs?

Draven focuses on high early-game damage that allows him quickly to bully his opponents out of lane with a barrage of axes. His signature ability Spinning Axes gives him increased attack damage as well as applying his passive, which gives him bonus gold whenever he kills an enemy.

His high-risk, high-reward playstyle can deter many players, as he relies heavily on positioning and lacks any form of escape. It’s no doubt that Draven is one of the highest skill cap champions in the game, but if you play your cards right he’s also one the strongest.

The sheer amount of DPS he can dish out is insane, while the constant damage from Spinning Axe can quickly shred through even the tankiest of champions. If you can master moving axes around in team fights and trades, you could be formidable for your city.

Tristana has statistically had a bit of a rough time this past season, but thanks to the LCS her play rate has risen. The Yordle Gunner has come into the spotlight recently as she happens to be a good counter to Caitlyn, Twitch and Jhin, who are extremely popular this meta. Tristana is a very safe high-damage ADC who brings a lot to the table.

She has decent range and can quickly avoid fatal blows with Rocket Jump and Buster Shot. Statikk Shiv and Rapid Firecannon allow her to scale well into mid-game and bolster her Rapid Fire attacks, while her late-game damage is definitely among the strongest of any AD carry. These factors alone make up for her weak early-game, so expect to see the Yordle Gunner roaming around the Rift at City Champs.

Jhin is a late game caster-like carry that has a strong lane presence thanks to the crit chance from Whisper and the ranged CC from Deadly Flourish. He excels at dealing high amounts of burst damage, but relies on deep warding and good map awareness to avoid potential ganks. Jhin is one of the most immobile champions in the game and has no way to protect himself outside of well-laid traps.

However, Lotus Trap and Captive audience give him great zone control, while his long-range poke from Curtain Call allows him to pick off and slow enemy champions. Jhin is a late-game hyper carry who benefits from continued fighting and engages, which allows him to really shine in team fights.

You can sign up for City Champs by heading over to the Super League LoL events page where you can purchase your Online Qualifier ticket. Once you’ve purchased your ticket, you will be placed in one of the four tiers based on your personal solo queue ranking.

However, only the top players will have a chance to represent their city, so be sure to put on your best performance. If you don’t make the cut, you be able to play Challenge Matches as a reinforcement to help earn points for your city. So what are you waiting for?