These tanks are difficult to master, but once you do, your enemies better look out. 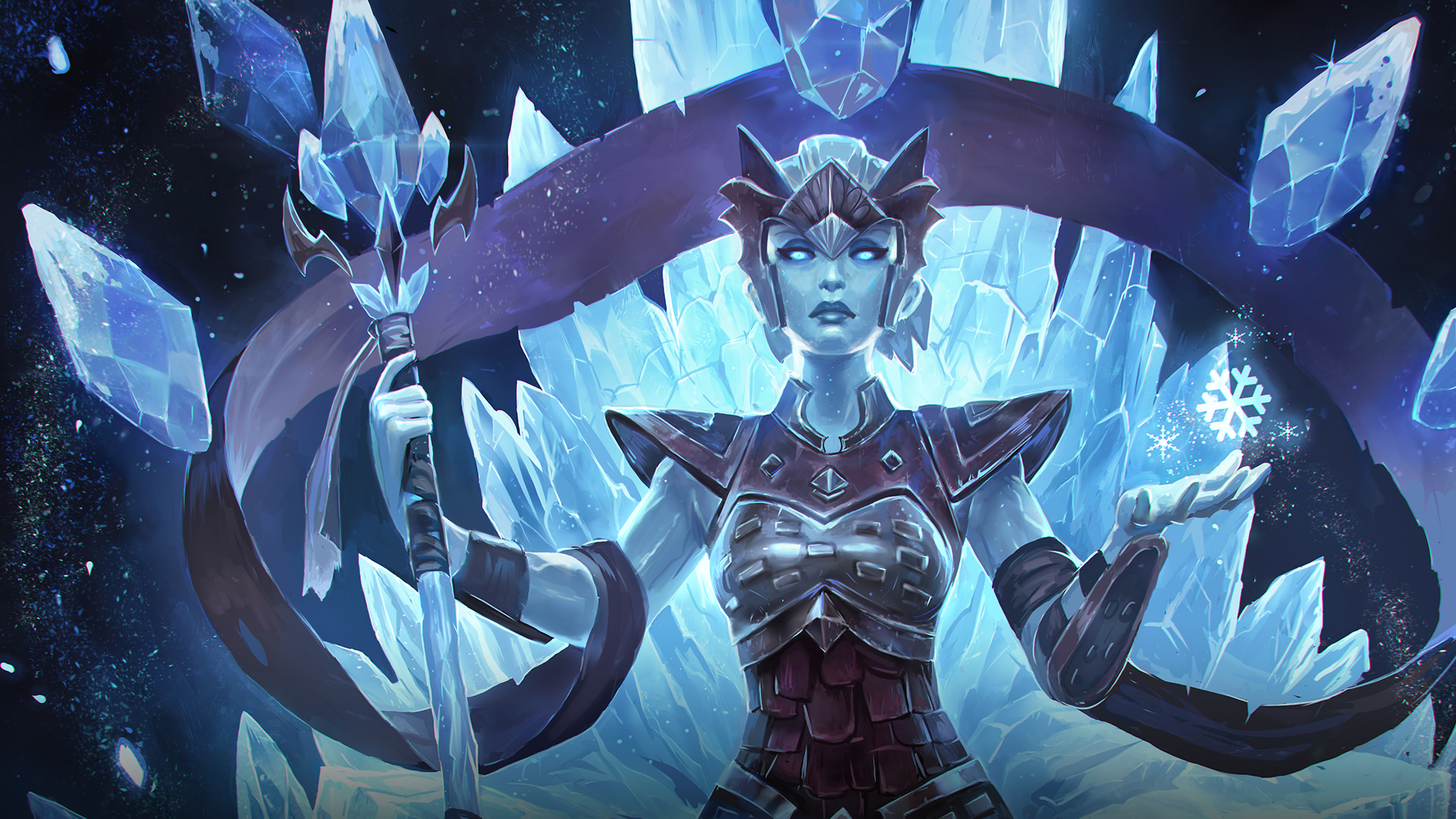 Paladins recently launched patch OB54, bringing with it a new champion (Lian), and several notable changes to how progression works in the game. In addition, there were a variety of balances made to Paladins pre-existing champions which buffed some, and nerfed others.

If you're wondering whether or not your favorite champion received a buff, or if you want to learn a little bit more about the new Damage champion Lian, you've come to the right place. Below, we've listed out the complete OB54 patch notes in Paladins!

Festive Chest is back for a limited time with additional new Character and Weapon Skins!

As you can tell, OB54 made quite a few changes to the game, most notably to the way currency (such as Essence) works in Paladins. Are you happy with the changes Hi-Rez made in patch OB54. What would you like to see implemented in the next patch? Let us know in the comments below!

By reading through this guide, you should now know all the changes made in patch OB54 for Paladins.