Learn tips for survival in the Mini DayZ mobile game. 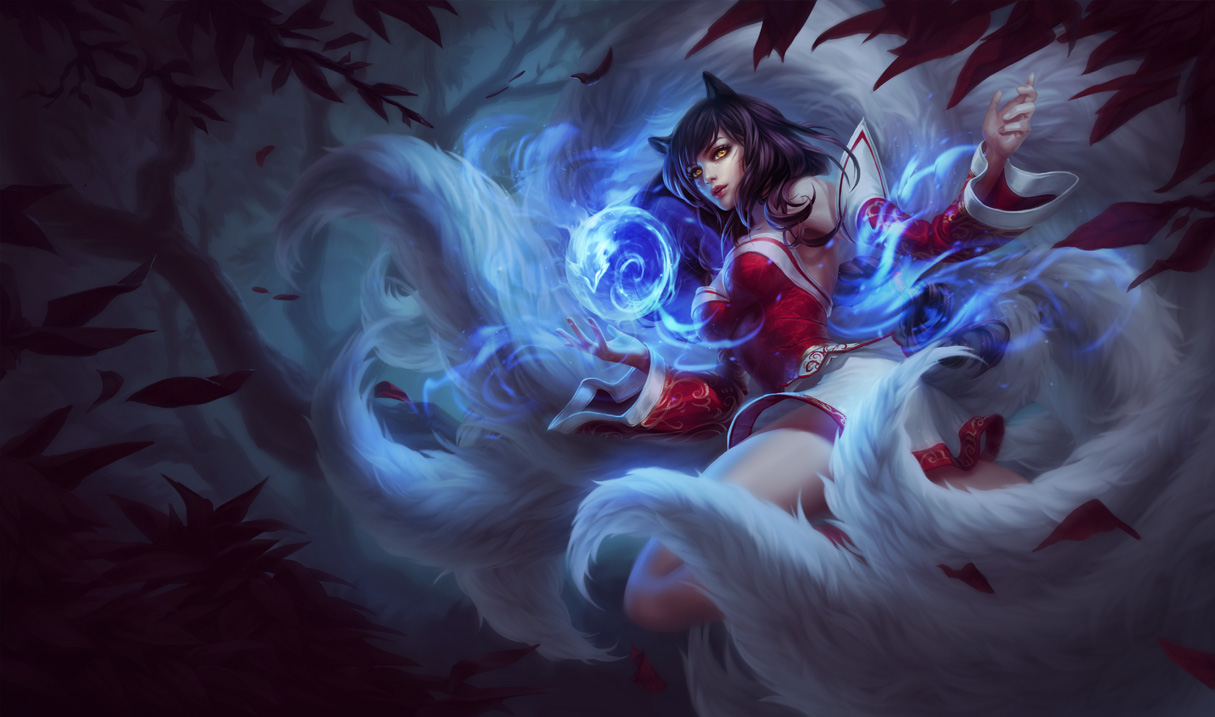 These tanks are difficult to master, but once you do, your enemies better look out.

Mid-laners often steal the show with their flashy abilities and huge killstreaks, making them one of the most popular roles for players hoping to carry their team to victory.

Our deadly friends come in all shapes and sizes and offer a great way for you to show off your skill at City Champs, where you can represent your city in live matches against rivals from around the country. So who are the strongest mid-lane champions you should be playing this meta?

Kassadin is a great pick in this meta as he’s very good at dealing with the popular mage champions like Malzahar and Syndra. The Void Walker is fairly weak in the early-game and he’s at his most vulnerable when he doesn’t have access to Riftwalk. However, this weakness quickly subsides when he reaches level 6 and scales into a late-game powerhouse.

Once he has access to Rod of Ages, Lich Bane and Void Staff he becomes incredibly hard to deal with. Kassadin’s one-shot potential and mobility make him a huge threat to any squishy carries or champions who haven’t built magic resist. Many AP mid-laners struggle to split-push, but Kassadin’s high burst damage makes short work of enemy minion waves.

The Void Walker’s presence is also increased by the use of Summoner Teleport, which allows him to instantly pick off vulnerable carries and quickly enter team fights from various vantage points.

Malzahar: The Prophet of the Void

Malzahar has been steadily climbing over the past few patches thanks to his ability to dominate his opponents with deadly combos and devastating suppression. The current meta still favours tanky champions, which has left mid-laners feeling rather vulnerable.

However, the Prophet of the Void has become very popular, as he provides excellent lockdown with Nether Grasp. Malzahar’s ultimate deals massive damage over 2.5 seconds, instantly stopping his foe from taking any action. This makes him extremely effective when dealing with tankier champions, as there are few mages who can actually burst down tanks and bruisers.

He also has a solid laning phase and can quickly push waves with the help of his Voidlings, making it difficult for his opponent to farm as they lose creeps to their turret. His ability to control team fights can easily swing skirmishes in your favour, so expect to see Malzahar at City Champs.

Anivia relies on stuns, slows and obstacles to force her opponents into vulnerable positions. Her most notable skill is Crystallize, which can be used to separate the enemy or cover her team’s escape. The sheer amount of control Anivia brings to her team is insane and you can quickly push your lane out and deny your opponent farm and experience.

With the lane pushed, Anivia can roam around the map and snowball her teammates by blocking off their escape, or stun them with Flash Frost. When you combine this zone control with added CC from meta champs like Zac and Jarvan, you have a recipe for success.

Even if the Cryophoenix is behind, she can still be useful in team fights, especially against low-mobility champs without blinks or dashes. With so many team fights taking place over the Rift Herald, Baron and Dragon camps, Anivia provides huge potential when defending or stealing these game-changing buffs.

Ahri utilises skillshots and dashes to assassinate her enemies with high-mobility bursts of damage. Her Spirit Rush allows her to play extremely aggressive or very safe depending on her matchup, but it’s this adaptive style that makes Ahri one of the most reliable mid-lane picks.

The Nine-Tailed Fox does extremely well in the current meta, as she poses a strong threat to enemy carries throughout the game. Her mobility from Spirit Rush and spell effect from Charm allow her to quickly pounce in and out of combat before her enemies can even react.

Essence Theft keeps Ahri healthy in laning phase and allows her to quickly shove out lanes, before roaming around the map to help secure her team kills and objectives. Ahri has the perfect kit for outplaying burst mage champions as she can dodge their skillshots, while repositioning herself for a perfect Charm or return on Orb of Deception.

Katarina’s early laning phase allows her to constantly lay down a barrage of poke with Bouncing Blades. The Sinister Blade has no mana constraints so she can happily spam her Q over and over again without a care in the world.

In team fights, Katarina just needs to wait till her teammates chip away enough health before she can go ballistic with her ultimate, killing champion after champion. This allows her to reset her abilities thanks to her passive Voracity, which gives her plenty of opportunities to secure that all-important pentakill.

But positioning is the key when mastering the Sinister Blade, as you need to constantly be wary of your enemies, Bouncing Blades and minions if you want to maximise your damage output. Katarina requires good coordination and if you can abuse your enemies' mistakes then you’ll be on your way to creating some impressive plays at City Champs.

Head over to the Super League LoL events page to start your City Champs journey by purchasing your Online Qualifier ticket. Once you’ve registered, you will be placed in one of the four tiers based on your personal solo queue ranking. You then need to duke it out against some of the best players in your city, so make sure you put on your best performance.

Don’t worry if you don’t make the cut, as you’ll be able to play Challenge Matches as a reinforcement to help support your city with the points you earn. If you think you have what it takes to put your city on the Runeterra map, sign up for City Champs today.