How to Craft Items in Mini DayZ

We show you the steps and items needed to craft items in Mini DayZ. 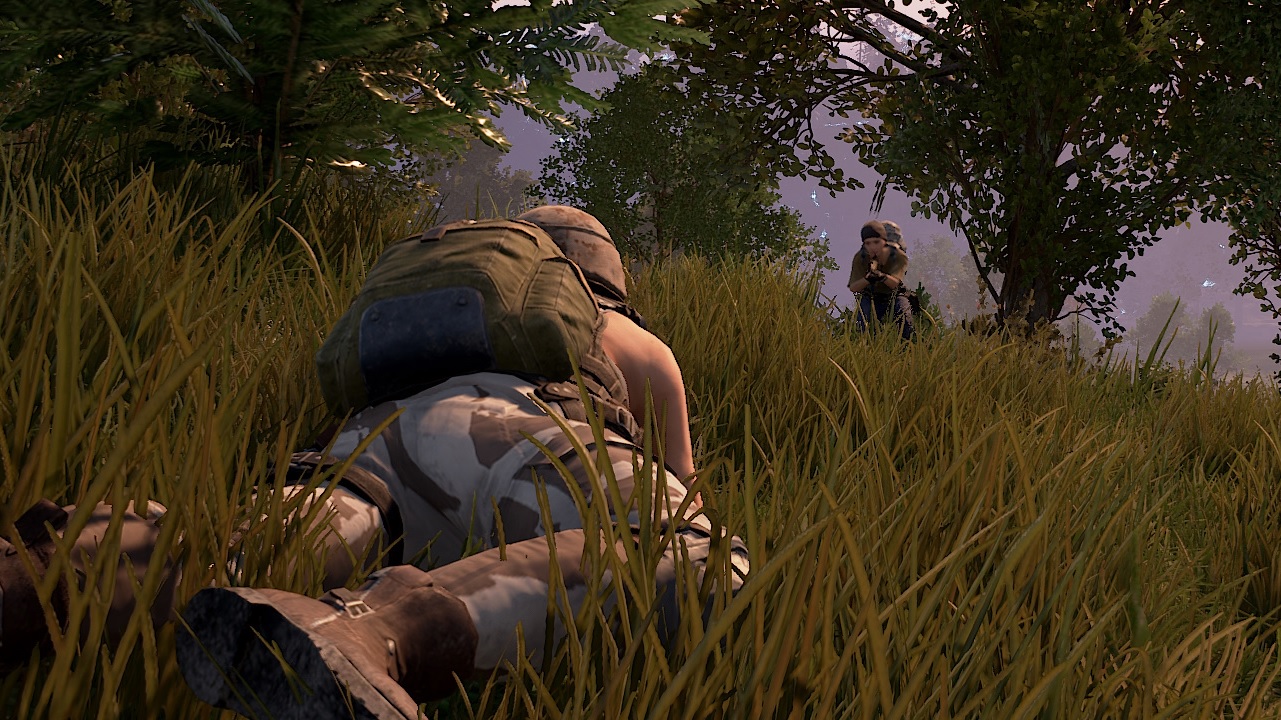 Learn tips for survival in the Mini DayZ mobile game.

This week’s patch focuses mainly on UI bug fixes and airplane optimization. One notable fix will address an inventory display issue when playing in 4:3 resolution. It’s also a relief to know that players who get knocked out while zooming in with a scope no longer have to worry about staying zoomed in upon being revived by a teammate. Other fixes include optimizations for airplanes, changes to the spectator screen color, and adjustments to the HUD UI when swapping weapons.

It’s nice to have these weekly updates to address issues throughout PUBG’s development process, but ultimately it’s the monthly update where significant changes are made. We’ll be sure to cover the July monthly update for PlayerUnknown’s Battlegrounds as soon as it’s announced, so be sure to check back here for details.

Read: How to get the Groza and P18C Glock in PlayerUnknown’s Battlegrounds