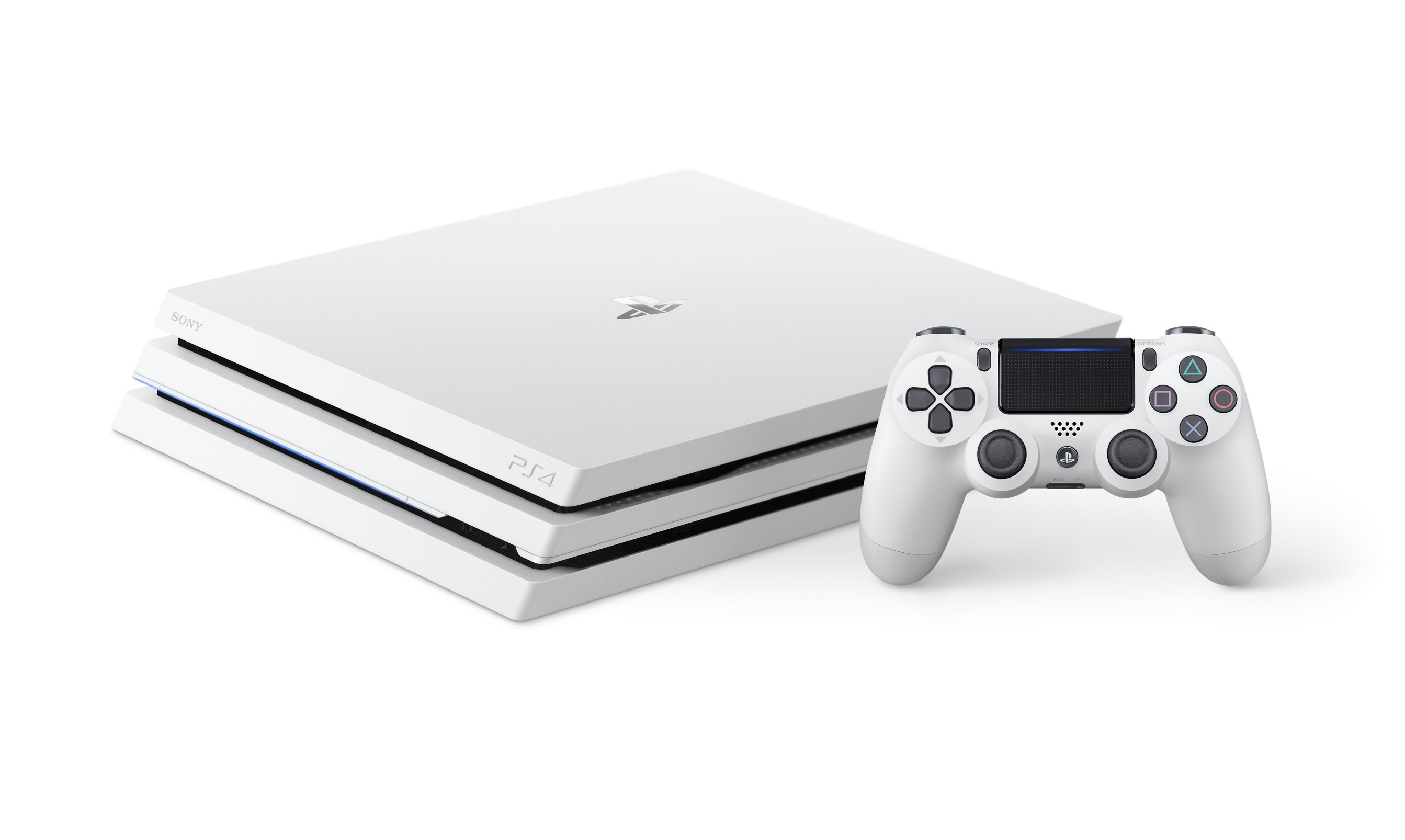 Sony recently unveiled the sleek new “Glacier White” PlayStation 4 Pro, marking the first time a version of the PS4 Pro has been made available in any color other than “Jet Black.” In the announcement, the company stated that the white PS4 Pro will be available in an exclusive bundle of Destiny 2, which is set to release on September 6th.

As of right now, there’s no word on whether or not Sony plans to release the white PS4 Pro individually, so if you’re looking to get your hands on one, you’ll need to pre-order the Destiny 2 bundle. In addition to the white PS4 Pro and a physical copy of Destiny 2, the pre-order bundle includes codes for the Destiny 2 Expansion Pass which grants access to two upcoming add-ons, and a Digital Content Pack.

You can purchase the Destiny 2 Digital Deluxe Edition for $100 (USD) right now. In contrast, the white PS4 Pro bundle won't be available for pre-order until July 18th, and will be priced at $450 (USD) or $550 in Canada. Finally, Sony also plans to release the PS4 Pro bundle in Europe, though no pricing has been announced for that region.

What do you think of the new Glacier White PlayStation 4 Pro? Will you be pre-ordering the Destiny 2 bundle? Let us know in the comments below!