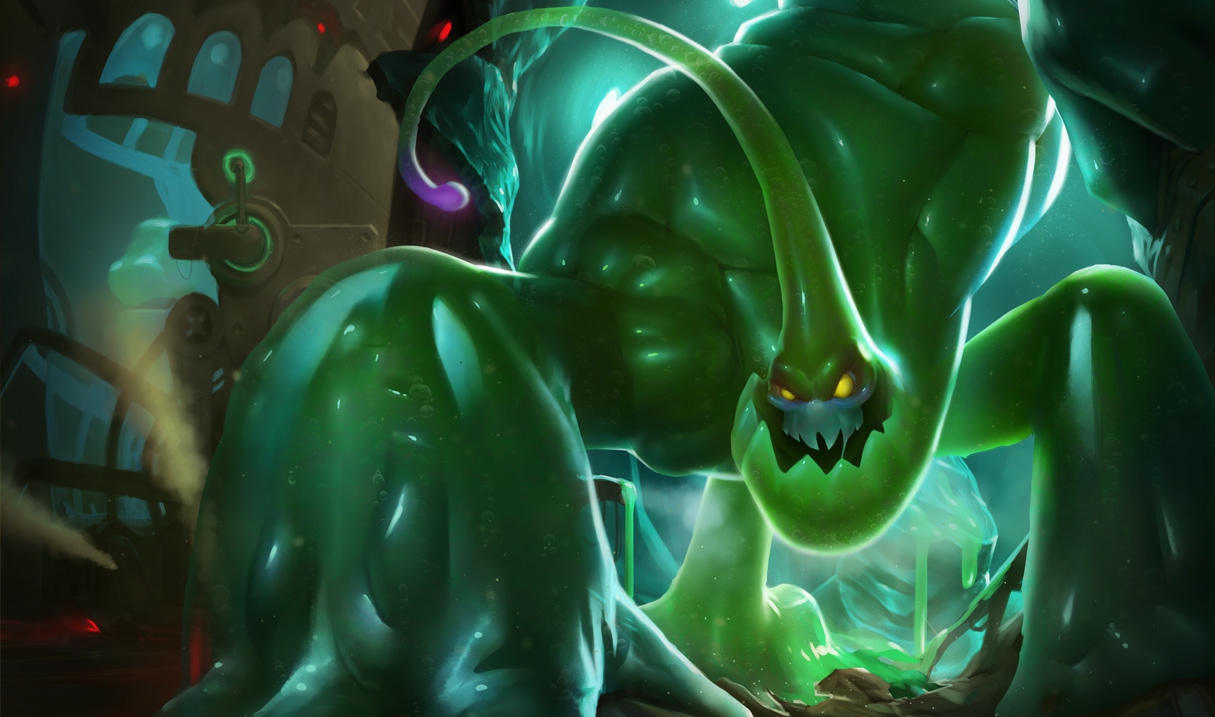 Jungling is one of the most complex roles to master and holds great tactical depth in both casual and competitive levels of play. The role requires high levels of map awareness and teamplay, as ganks and objective control can have a huge impact on the overall outcome of a game.

Mastering and understanding which jungle champions you should pick will help increase your chances of netting your team a win at City Champs, where you can represent your city in live matches against rivals from around the country. So who are the strongest jungle champions that you should be playing this meta?

League’s resident wolf has risen to the top of the meta thanks to the patch 7.13 Cinderhulk buff and previous carry jungler nerfs. Warwick does really well against the popular meta picks of Lee Sin and Zac, as he has a solid early-game, respectable jungle clear, good dueling and reliable ganking tools.

His high jungle sustain allows him to survive skirmishes against tankier junglers, while also being able to clear his camps safely. Early-game duels often leave both combatants at low health, but Warwick’s sustain gives him an edge in engages. If the Blood Hunter finds himself in an unfavourable fight, he can use Primal Howl to flee, allowing him to quickly tuck tail and avoid a fatal outcome.

Warwick is a great pick in this meta as he greatly benefits from the current tanky builds of Titanic Hydra and Dead Man’s Plate, while his kit allows him to maintain consistent single-target damage. Expect to see a lot of early-game aggression from Warwick at City Champs.

Zac has been making waves in the pro scene thanks to the consistency he brings to the Rift. The experiment of Zaun can soak up huge amounts of damage, while also dishing out plenty of CC and lockdown to stop his foes dead in their tracks.

Elastic Slingshot is one of the best engages in League and is extremely easy to land, especially in the mid-game where players rotate lanes and group together. The healing from Cell Division is very useful for clutch plays and sustaining through clears, especially when you come across hyper-aggressive junglers like Kha’Zix and Rengar.

Cell Division makes Zac an extremely forgiving champion to play and his kit often yields a low-risk high-reward playstyle. His innate tankiness gives Zac plenty of opportunities to apply pressure all over the map, while his Elastic Slingshot allows him to bypass wards and constantly harass even the most mobile foes.

Nunu still maintains his supportive playstyle in this meta, but his high burst damage and counter-jungling has led to a spike in popularity. His good mobility allows him to take control over the enemy jungle and objectives, while his tanky build still offers plenty of damage.

The Yeti Rider works the best by supporting his allies with vision and buffs, while hounding and denying experience away from enemy carries. Nunu also works well as a peeler if you happen to play against an aggressive team, but his main use is to cripple the enemy jungler in the early-game by denying farm.

Very few junglers can deal with Nunu’s Consume and Smite damage, while his early ganks can quickly snowball his teammates to victory. Nunu requires a great deal of map awareness and positioning, but if you can master his supportive playstyle you could be on your way to the City Champs Grand Finals.

Ivern’s a unique jungler who brings a tremendous amount of utility and support to his team. He has excellent CC with Rootcaller, which makes him extremely dangerous to invade, while his clear speed is extremely efficient thanks to his passive Friend of the Forest. In the current meta, Ivern is the only jungler who can afford to give away buffs very early into the game without severely hampering his own effectiveness.

This supportive playstyle allows Ivern to prioritize cooldown reduction items like Redemption and Athene’s, which allows the Green Father to constantly spam his spells to help support his teammates. He can effectively shield incoming damage with Triggerseed and even stealthily take objectives with Brushmaker. Ivern may lack damage, but he makes up for it with the utility he brings to every team.

Kha’Zix has been one of the jungle's most contested champions across the world of League of Legends pro play, especially for those looking to make aggressive plays. The Voidreaver excels at assassinating out of position targets and possesses massive amounts of damage, as well as high amounts of utility that make him incredibly flexible.

Kha’Zix can adapt to any situation using his evolved abilities and can fill many roles within a team composition. He can provide the necessary peel for his carries with his slow from Evolved Spike Racks, while his Leap allows him to quickly engage his foes and greatly disrupt team fights.

The monster of the void is also great at instantly shutting down isolated targets thanks to his passive Unseen Threat, which marks all nearby enemies who aren't accompanied by their allies and bolsters Kha'Zix's abilities. While the Void Reaver may lack the utility of most junglers, his reliable slows combined with his high damage are more than enough to pull off a successful gank.

Make sure you head over to the Super League LoL events page where you can purchase your Online Qualifier ticket. Once you’ve purchased your City Champs ticket, you will be placed in one of the four tiers based on your personal solo queue ranking. One you’ve been put in a tier you will need to play at least six qualifying matches.

However, only the top players will have a chance to represent their city, so make sure you put on your best performance. If you don’t make the cut, you be able to play Challenge Matches as a reinforcement to help earn points for your city. If you want to test your mettle against the best players in your region make sure you sign up for City Champs today.