Here’s a look at the complete list of PlayStation 4 deals during Amazon Prime Day 2017. 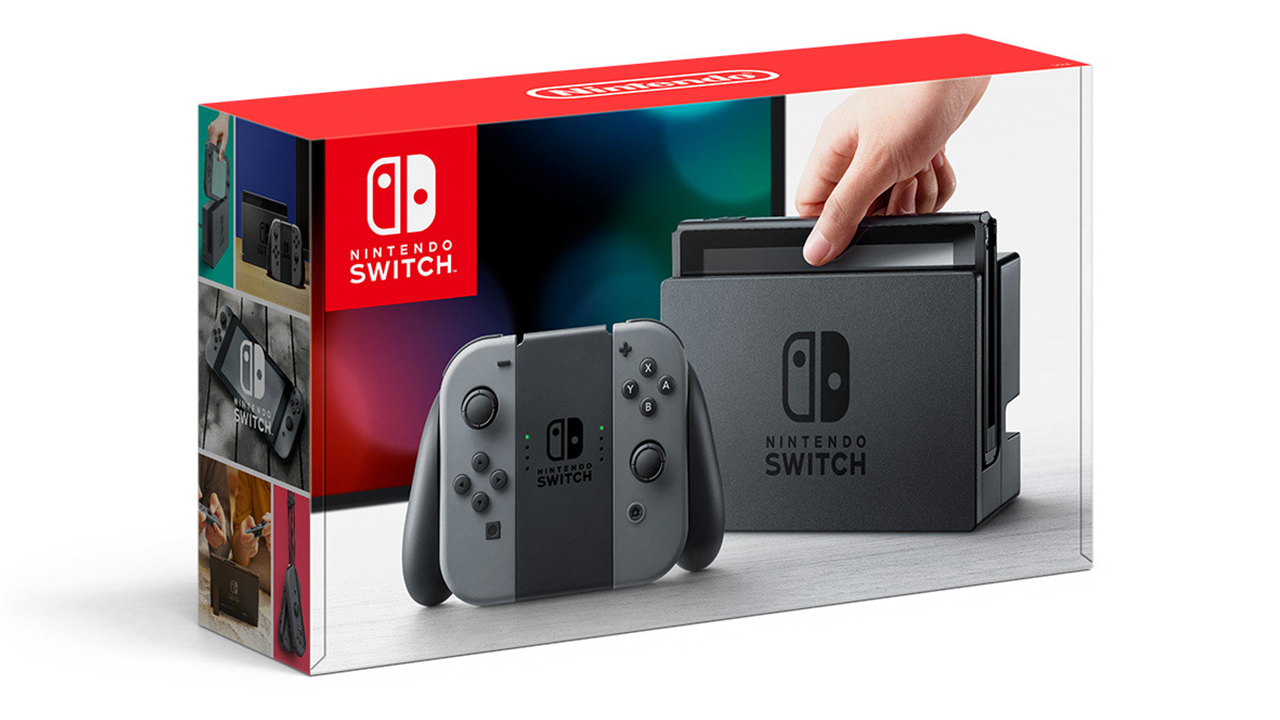 Amazon Prime Day 2017 is upon us, which means Amazon Prime members have access to exclusive deals on video games, consoles, and accessories all day long on July 11th, with deals starting as early as the evening of July 10th. If you’ve been waiting for the right time to pick up a Nintendo Switch console or other Nintendo games and accessories and you happen to be an Amazon Prime member, then prepare to do some online shopping.

We’ve compiled a list of all of the Nintendo Switch deals available during Amazon Prime Day below, listing each item by sale date and time. Note that the times shown below are in Pacific Standard Time (PST) Make sure to grab these Amazon Prime Day deals before they’re gone!

Where to Buy a Nintendo Switch on Amazon Prime Day 2017

Alternatively, you can still purchase a Nintendo Switch from the Amazon website, but you’ll have to wait until July 13th for the online bundles to become available.

If you’re looking for more deals on video games and consoles during Prime Day, check out our Xbox One Deals Guide and PS4 Deals Guide for Amazon Prime Day 2017.