The final season one Elusive Target is coming later this month. 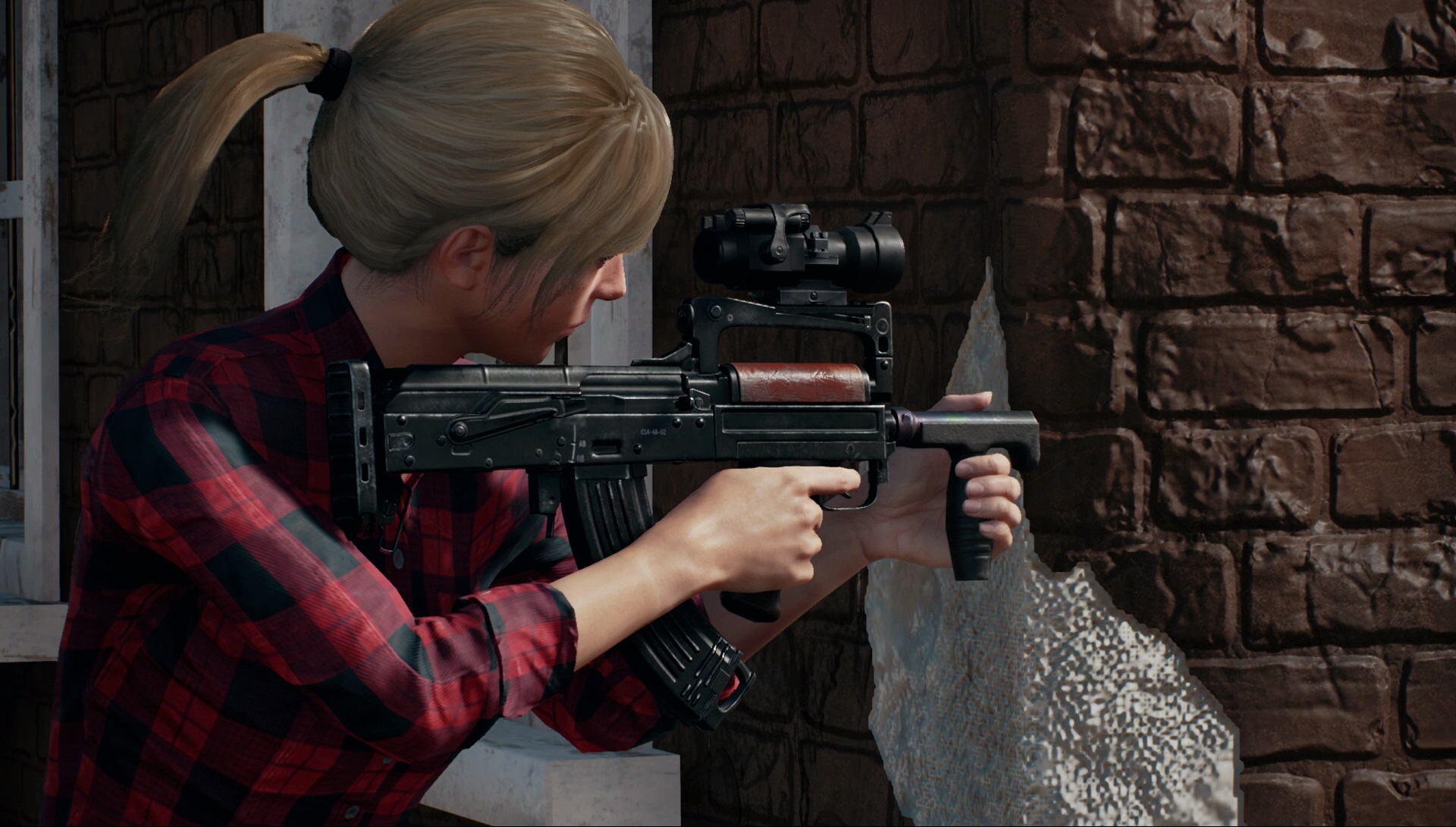 How to Get the Groza and P18C in PlayerUnknown's Battlegrounds

Learn how to solve all puzzles, find all collectibles, and survive the Granny in the first chapter of Secrets of the Maw, The Depths.

The Groza is a decent assault rifle that excels in close and mid-range encounters. It has a 30-round magazine that uses 7.62mm ammo. Extended mags will bump the magazine size up to 40. The Groza can also switch between single-fire and fully-automatic firing modes. Holding down the right mouse button will help steady the Groza and reduce its spread. Use the Groza assault rifle to defend yourself while inside buildings or in other close-quarters situations in PlayerUnknown’s Battlegrounds.

Here are the weapon attachments available for the Groza assault rifle:

How to Find the Groza Assault Rifle

The Groza assault rifle can only be obtained through Air Drop Crates in PlayerUnknown’s Battlegrounds, meaning it’s not available as a world spawn. Since air-dropped care packages often contain some of the best loot in PlayerUnknown’s Battlegrounds, approaching these loot crates can be risky. If you see a plane drop a care package, scan the surrounding area for opponents before heading toward the crate. Other players will have the same idea, so be sure to come prepared for a fight when approaching a care package crate in PUBG.

The P18C (Glock 18C) is a new pistol in PlayerUnknown’s Battlegrounds and was the second weapon to arrive as part of the June 2017 update. Similar to the Groza, the P18C has two firing modes that allow players to switch between semi-automatic and fully-automatic fire.

Without its alternate firing modes, the P18C is a pretty standard pistol in PUBG in terms of stats. It uses 9mm ammo and has a magazine size of 17. The extended magazine attachment makes all the difference, boosting the Glock’s magazine capacity to 25 and allowing you to finish off an enemy who might have survived otherwise.

There are five weapon attachments available for the P18C Glock pistol:

How to Find the P18C Pistol

Unlike the Groza, the P18C is available as a world spawn in PlayerUnknown’s Battlegrounds. It can be found in places where you would normally find pistols and other guns, such as apartment buildings, bunkers, and weapon caches. The only difference with the P18C is that its spawn rate is much lower than other pistols. The Glock is a rare weapon in PUBG, so it’s worth keeping for a while if you find one early.

Fully-automatic fire is where the P18C shines, as this can make it feel closer to a rapid-fire submachine gun than a pistol. However, full-auto mode will significantly bump up the Glock’s vertical recoil, decreasing its accuracy and causing the P18C to run out of ammo quickly, so the extended magazine is crucial for this pistol. The suppressor will also reduce its muzzle flash to help you see your target better while aiming.

Here's a quick gif posted by Rederonik on the PUBG subreddit that shows the P18C in all its fully-automatic glory:

If you pick up a P18C in PlayerUnknown’s Battlegrounds, don’t plan to use it aggressively or as a primary weapon. Reserve this pistol for close-quarters encounters or as a backup option for when you’re low on ammo in your primary.  The Glock can mow down opponents quickly at close range, making it a good early-game weapon for players with a steady hand.

Read: How to Get a Trench Coat in PlayerUnknown’s Battlegrounds