Statistically speaking, more people should be playing these tanks. 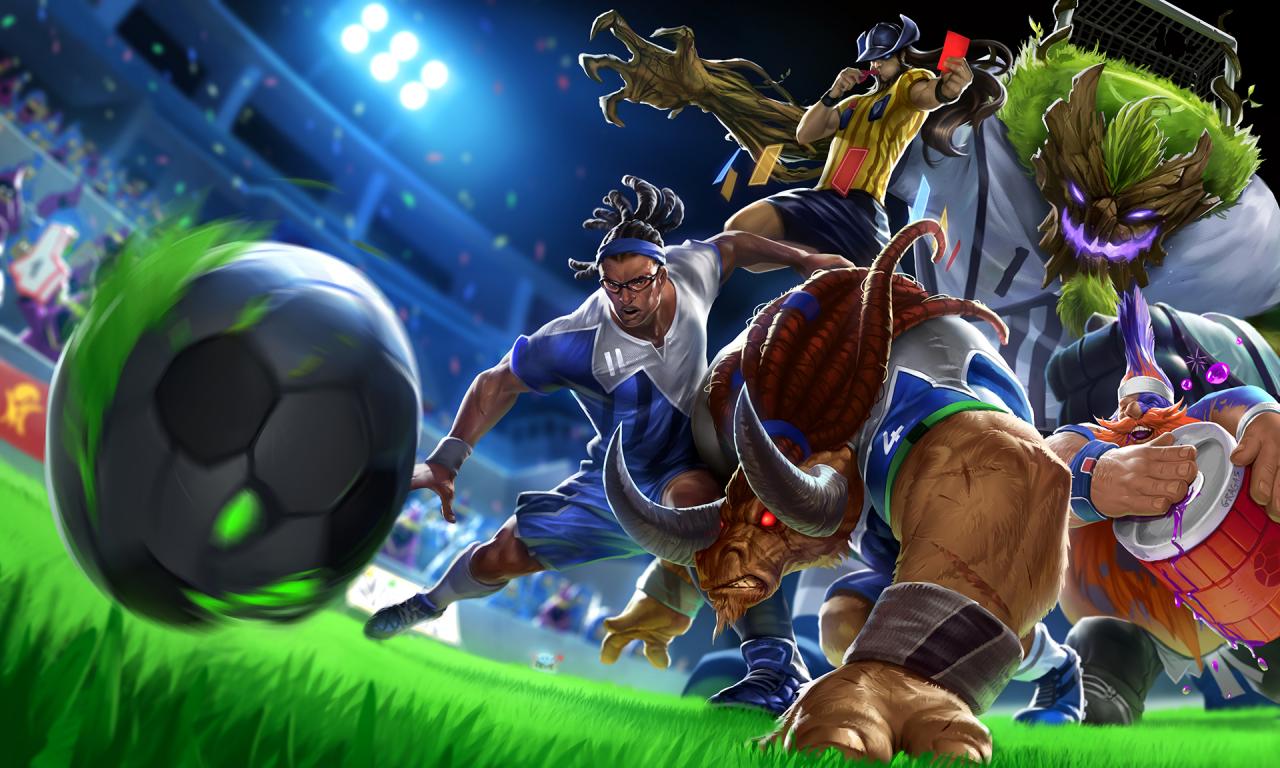 Everyone knows League of Legends is more fun when you're playing with people you know, but it's still quite rare to get the opportunity to play with other people in the same location. That's where City Champs comes in. Now in its second season, City Champs is a fierce city-versus-city tournament where you qualify for your local City Club online and then play together live at a local theatre. Every week players will come together to kick the virtual snot out of one another on the big screen.

This season Super League is looking for players in Seattle, San Francisco, Las Vegas, Los Angeles, Phoenix, Denver, Dallas, Houston, Chicago, New York, Boston and Miami, so if you want to test your mettle at the League of Legends City Champs tournament, check out the info below on how to get involved!

How do online qualifiers work?

When you buy a City Champs ticket, you will be placed into one of four tiers based on your League of Legends solo queue ranking. This will help create a balanced competition and allow you to play against players with a similar skill level. You will remain within this tier for the entire City Champs season, so there’s no need to worry about losing games because of poor matchmaking. The online qualifiers take place over four days (July 21 – 24) and every match will begin 7:00pm - 12:00am CDT.

Simply sign into your Super League account each day during the online qualifiers to compete against other players from the comfort of your own home. Once you’ve signed in, you will have five hours to play as many matches as you want, so be sure to complete a minimum of six matches to ensure you meet the eligibility requirements. As long as you complete at least six games in one role, you’ll automatically become a reinforcement for your specific City Club.

During each qualifying window, you will be able to queue up in one of five roles: Top, Jungle, Mid, Bot and Support. These can be found on your dashboard where you’ll be able to see how many players are currently in queues for each role. (If you can flex and you want to pick a less popular role, you could increase your chances of making the team.) Once you complete a game, your results will be automatically added to the Super League leaderboard. If you manage reach the top of the leaderboard at the end of the online qualifiers, then you’ll represent your city for the City Champ season. Simple!

What do reinforcements do?

Players that fall into the reinforcement bracket will fill in for any team players that are unable to play. Reinforcements also get to play in Challenge Matches the day before every City vs City event, so even if you don’t qualify there are still plenty of Rift rivalries to be had. Spots in these matches are first-come, first-served, and any reinforcement player from any tier can join. No matter where you’re playing, you’ll have the chance to play against talented players from across the country, as we believe you don’t have to be Challenger to be a champion.

The Grand Finals will give you the chance to play with your team on the big screen and will offer unforgettable League of Legends experiences. You don’t need to be a pro LoL player to experience the high-octane action at City champs, and Super League has even put together some pretty cool highlight features that will help keep track of your biggest moments!

You can sign up for your City Club’s Online Qualifier by heading over to the Super League LoL events page where you can purchase your Online Qualifier ticket for $5. To join, you must have a level-30 account with at least 20 champions. Once you’ve signed up you can use the dashboard to track your progress, play games, and connect with your team. Be sure to log in to your superleague.com account to stay up-to-date on qualifier and season information. There are even a bunch of instructional videos to help you along the way.