How to Earn Gil in Final Fantasy XV: A New Empire 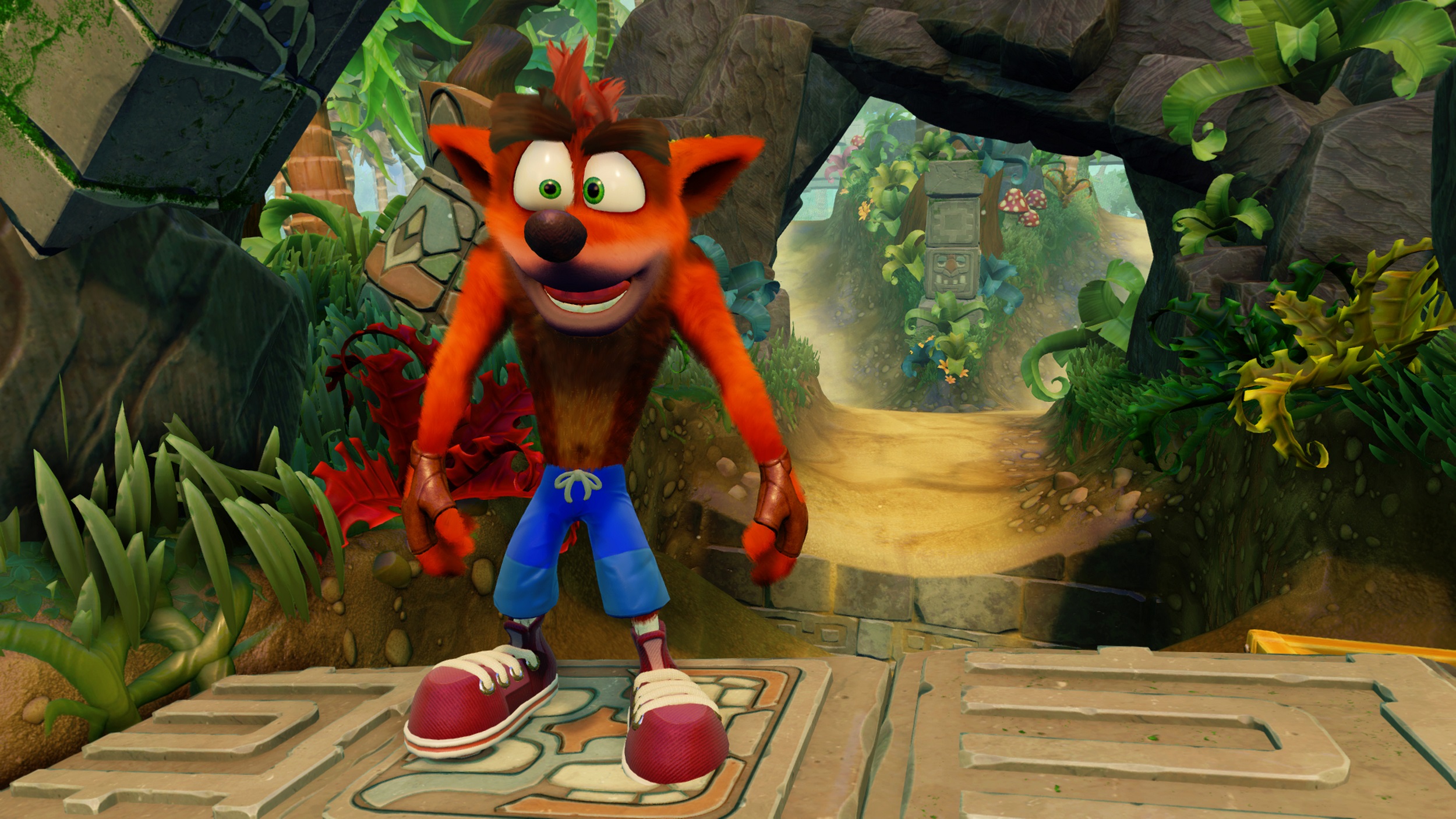 Below, we’ve put together a guide on how to find the two keys needed to unlock secret levels in Crash Bandicoot N. Sane Trilogy.

How to Find the First Key in Crash Bandicoot N. Sane Trilogy

First, unlocking the secret levels in Crash Bandicoot requires finding two different bonus level keys in different parts of the game. Each key unlocks a series of secret levels, but actually getting the keys requires a little legwork.

To get the first key in Crash Bandicoot N. Sane Trilogy, you have to seek out and find three hidden Cortex faces that are hidden around the Sunset Vista level. To find the first face, head up to the level’s third floor. When you reach the top of the ruins, you’ll notice a small room with white crate outlines.

Head inside, defeat the lizard enemy, then smash all the crates to reveal the first Cortex face. The second Cortex face is actually not too far from the first. Proceed ahead past the crate room that housed the first face and you’ll eventually spot a small space you can enter between two push block walls.

Hop onto the crates so that you can reach the top of the second push block and you’ll see both an extra life and the second Cortex face. The third and final Cortex face is located over near the Cortex teleporter. Near the teleporter there is a hallway with an extra life in it. Move into the hallway and then look to the left to spot a hidden background room.

The Cortex face is in the room but you might have to jump around a little to find it. Once you have found all three Cortex faces, a new bonus stage will become available via the teleporter. Complete the stage and the first key will be yours.

How to Find the Second Key in Crash Bandicoot N. Sane Trilogy

Much like the first key, the second secret level key in Crash Bandicoot N. Sane Trilogy must be earned by finding three Cortex faces, this time in the Jaws of Darkness level. The first face can be found after you navigate through the spike trap platforms sequence. Once you’ve safely made it through, you should see a stack of crates with a TNT crate at the very top.

Breaking the first crate at the bottom will reveal the Cortex face. Further into the level, you’ll eventually have to jump through a spears trap, after which you should see a stone platform and a snake over to your right. Once you’ve reached this point, check in a far corner to find a “?” crate and smash it to reveal the second Cortex face.

For the third Cortex face, you have to wait until you reach a platform with the void off to your left and seemingly only one path forward: straight ahead. Instead of following the obvious path, proceed to the left and you should step onto an invisible platform that will lead to you a new path that takes you to the Cortex teleporter.

The third Cortex face is a in a crate near the teleporter. With all three Cortex faces found, you’ll once again unlock a bonus stage that’s accessed via the teleporter. Finishing the stage will award the second key and access to even more hidden levels.

There you have it, how to find both keys needed to unlock the secret levels in Crash Bandicoot N. Sane Trilogy. Did you have trouble finding the keys? Let us know in the comments below.

By reading through this guide, you should now know how to find the two keys needed to unlock secret levels in Crash Bandicoot N. Sane Trilogy.