7 Ways to Get the Most from Your PS4

There are a lot of tricks and features that most people aren’t aware of on the PS4. 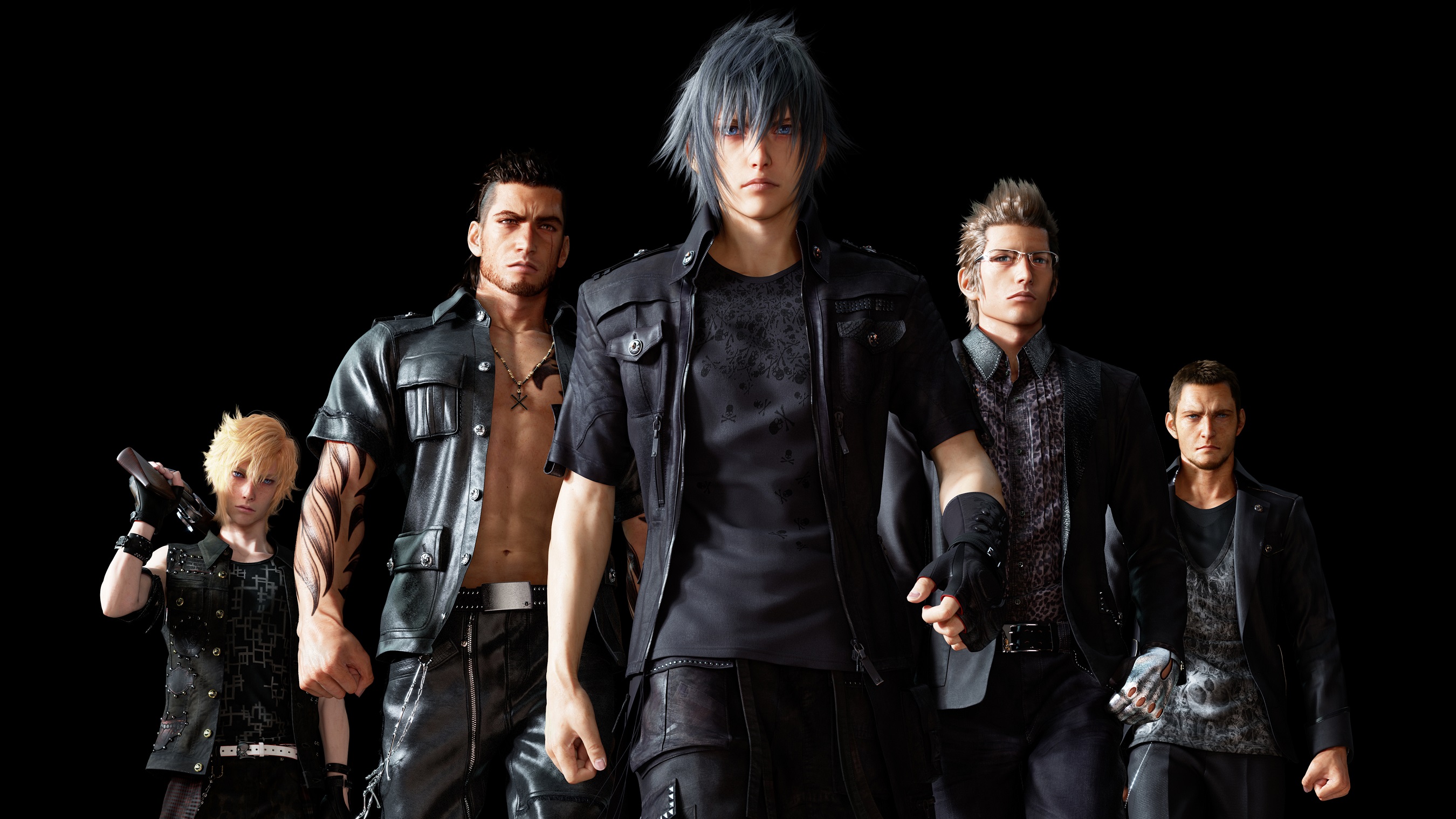 How to Earn Gil in Final Fantasy XV: A New Empire

In this guide, we’ll show you how to earn Gil fast in Final Fantasy XV: A New Empire so that you’re never strapped for cash.

One of the easiest and most straightforward ways to acquire Gil in Final Fantasy XV: A New Empire is to build a bank. You’ll learn how to construct a bank of your own during the game’s opening tutorial, and having the bank up and running will allow you to collect a steady stream of Gil over time by periodically tapping on it.

Just remember to occasionally upgrade your bank so that the amount of Gil it generates increases to meet your growing upkeep costs. If you happen to receive any Gold (the game’s premium currency) you can also use your city’s bank to exchange it for Gil. This can be handy if you’re saving up for a major construction and you’re only a few Gil units short.

While your bank can be helpful when it comes to passively acquiring Gil and exchanging any Gold that you get, the best method for earning Gil fast in Final Fantasy XV: A New Empire is by completing quests. Most quests will award Gil by default, but if you navigate over to the game’s Quest section, you’ll notice some quests are labeled with a “recommended” tag.

These are the quests you’ll want to complete as they tend to have the best Gil payouts. As long as you keep chipping away at quests, consistently withdraw your passively earned bank funds, and remember to keep your bank upgraded, you should be swimming in Gil in no time.

By reading through this guide, you should now know how to earn Gil fast in Final Fantasy XV: A New Empire.