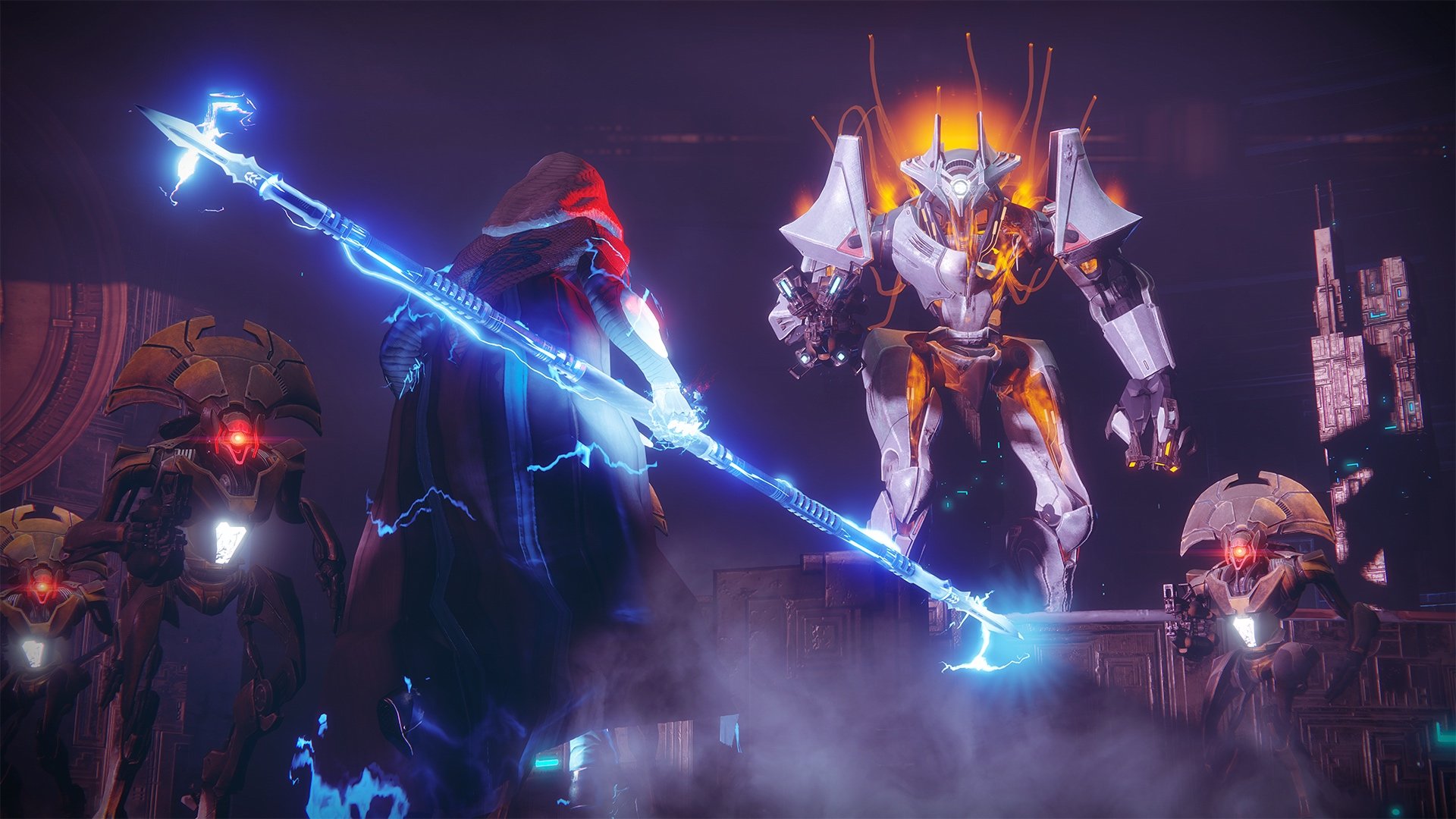 It *would* help if you got out and pushed.

Bungie has decided to hold off on launching the Prestige version of the Destiny 2 Leviathan Raid after discovering an exploit that makes things too easy.

The Prestige Raid had been expected to go live this week, but will now launch on Wednesday, October 18 at 10AM Pacific.

"An exploit has been discovered in the Leviathan Raid that causes the encounters to be stripped of their intended challenge. To allow time to fix this issue, we are delaying the start of the Prestige Raid until next week," community manager Cozmo wrote in a forum post.

"It’s important to us that the team who earns World First status doesn’t have their legacy tarnished by doubt, skepticism, or uncertainty," he added.

World First is a reference is a reference to the mad race that follows the launch of every Raid. Bungie keeps a close eye on rival fireteams trying to finish the new challenge and bestows World First status on which ever group is confirmed as the first past the final boss.

The Destiny 2 World First was secured by PlayStation 4 clan The Legend Himself, as you can see in the clip below, although obviously don't watch it if you haven't played the Raid.

In the meantime, Iron Banner has gone live as planned.

Tomorrow, we’re adding a PVP map to Destiny 2 with Iron Banner. Distant Shore will be available in all playlists when the event ends. pic.twitter.com/oxcvts7Lkv