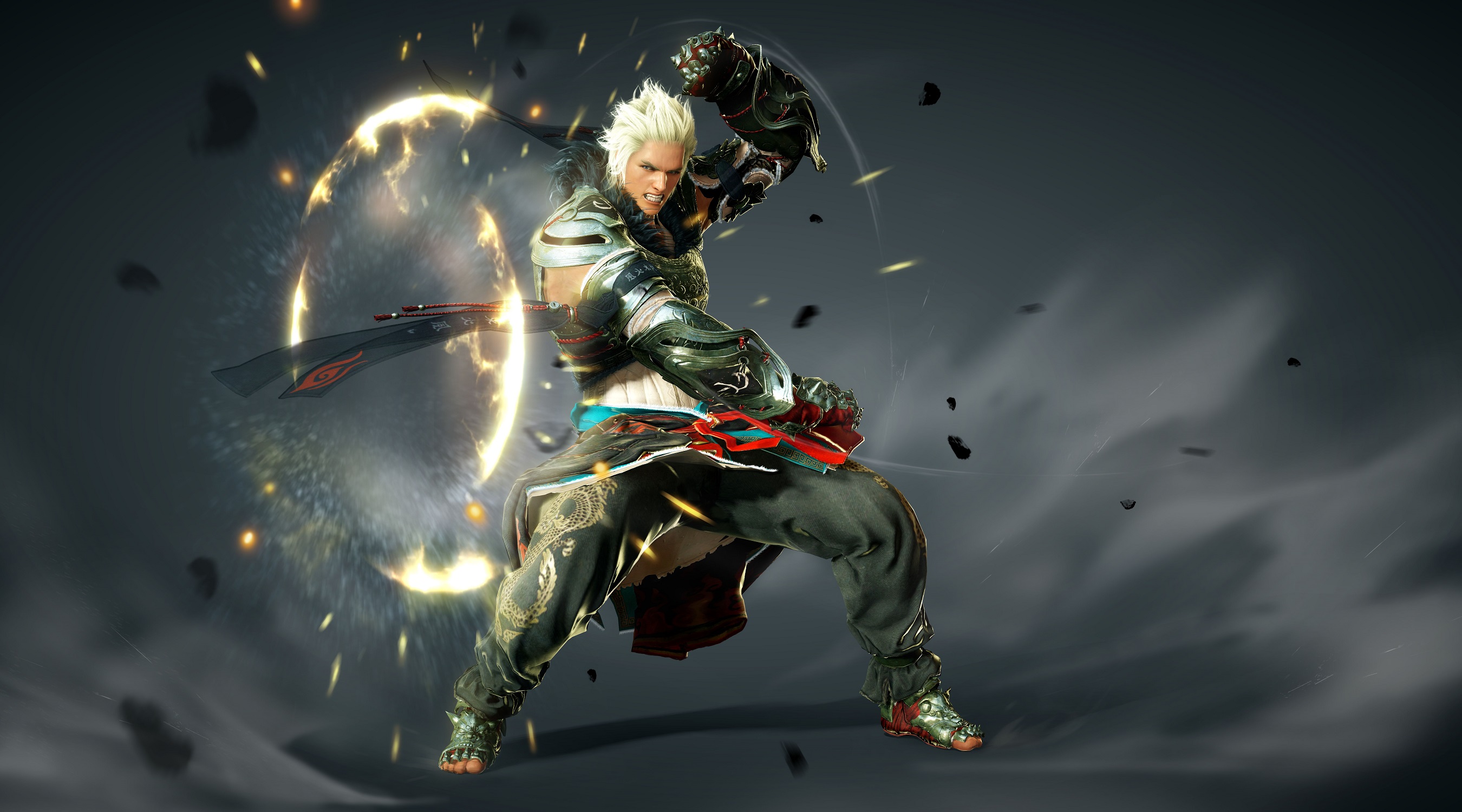 7 Ways to Get the Most from Your PS4

There are a lot of tricks and features that most people aren’t aware of on the PS4.

One of the hottest subjects in Black Desert Online lately is the new Striker class (including the list of pre-Awakening combos for the Striker). While there has been a hearty debate over where the Striker fits into the game’s current meta, it’s nevertheless useful to know how the Striker plays. Namely, the Striker’s easy chain combos.

Below, we’ve put together a pre-Awakening combo guide for the latest Striker class in Black Desert Online.

Additionally, the majority of skills used in the combo can be learned at low levels, making this the first combo you should try out. There are two ways to approach Crimson Fang. First, you could end the combo with Whirlwind, or you could switch things up and end with Roaring Tiger.

A particularly useful Striker combo in Black Desert Online is Adamantine. This is because Adamantine doesn’t require WP to perform. Adamantine is great for stunning your foes, then binding them, thus preventing them from hitting back.

Another combo to try out while using the Striker class in Black Desert Online is Knee Hammer. This combo is great when you want to close the distance between you and your opponent(s) quickly, as the skill utilizes Forward Guard.

There are two ways to approach this combo. You can either end with Rock Smash, or switch things up with Hidden Claws. Typically you’ll want to use Rock Smash to knock your enemies down and deal extra damage.

Meanwhile, Hidden Claws is effective in decreasing the enemy’s DP, thus giving the Striker the ability to maintain the combo and deal additional damage.

Two combos that are somewhat more complex, but definitely worth experimenting with, are Taebaek (Grand White) Kick and Canceling Fist Fury. When it comes to Taebaek Kick, it’ll hit 4 times, with the first 3 hits able to be canceled through the use of a hidden key command.

To fully utilize the damage buffs gained by the Crouching Wolf Combo (when your Shards are full), you’ll want to follow with either Rage Hammer or Wolf’s Fang.

Both Striker combos are skills that gain a damage buff after using Crouching Wolf. Rage Hammer is great for hitting enemies more than once, whereas Wolf’s Fang will hit two additional times. Furthermore, Wolf’s Fang is capable of stunning enemies immune to bound.

Most of the primary combos with the Striker’s Crimson Fang skills (and other Crowd Control skills) can be used in PvP scenarios. Ways you can approach PvP using the Striker include stunning your opponent with Adamantine, then pulling them towards you with Crouching Wolf.

Alternatively, you can use Evasion to avoid taking damage, then go in for the attack with combos like Flow: Mass Destruction and Knee Hammer.

There you have it, all the pre-Awakening combos for the new Striker class in Black Desert Online. What do you think of the Striker? Let us know in the comments below!

By reading through this guide, you should now know the full list of pre-Awakening combos for the Striker class in Black Desert Online.