Players on the Public Sever can now experience the latest update to PUBG. 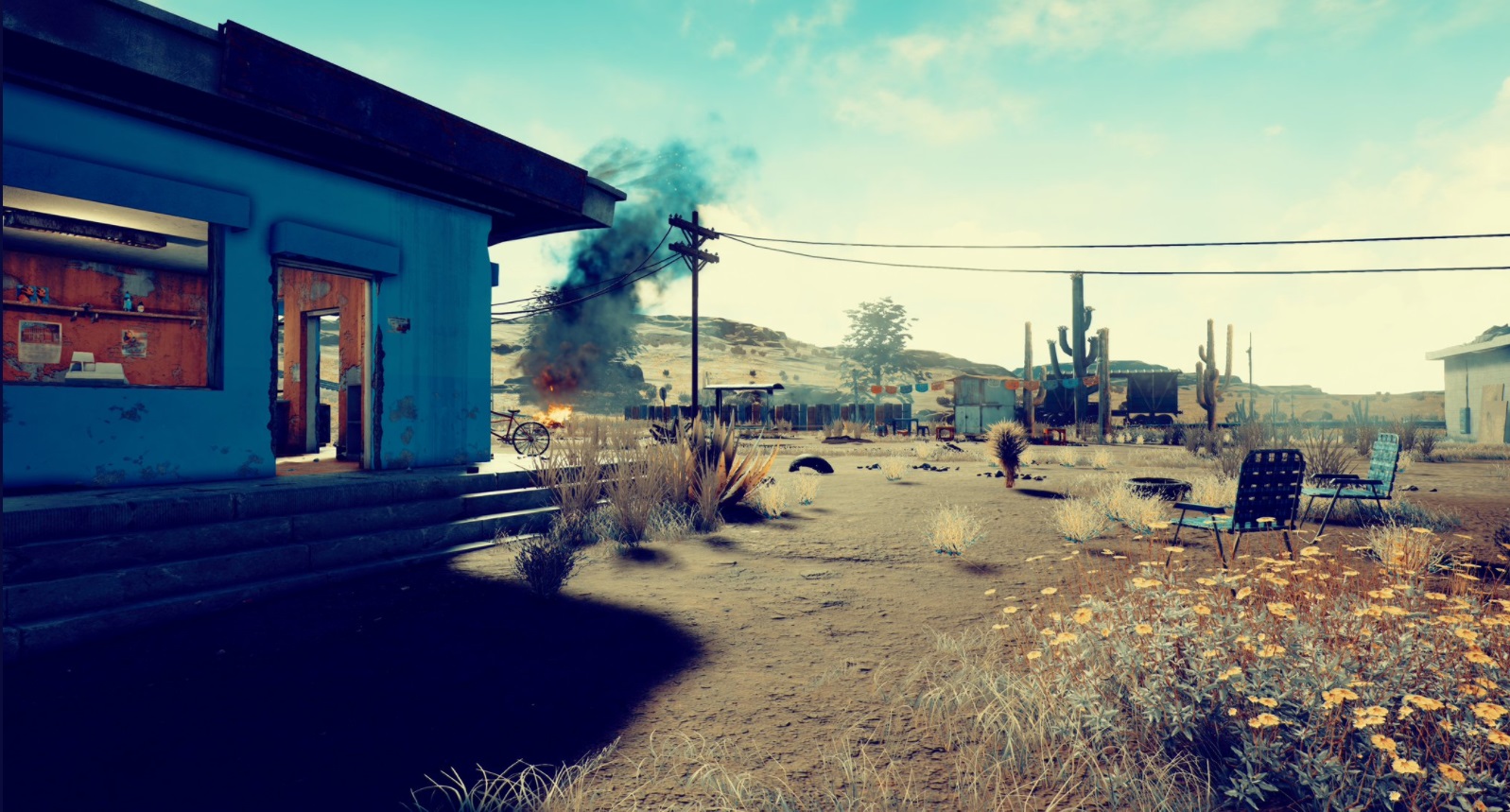 A look at all of the pre-Awakening combos you can use while playing the new Striker class in Black Desert Online.

There are several major additions coming to PlayerUnknown’s Battlegrounds, one of which just so happens to be a brand new desert map. One designer who’s helping to shape the desert map is terrain artist Shawn Wiederhoeft. In addition to finding himself a place aboard the PUBG roster, Wiederhoeft has previously worked as an environmental artist on other notable games including Call of Duty: Ghosts and We Happy Few.

“He [Wiederhoeft] did the military base [on Battlegrounds’ original map] so we wanted to get more artists to get up and work [on the new maps], and working in South Korea can be a challenge for some of them. So we’re setting up an office in Madison, Wisconsin so we can employ artists from Montreal and places like that and get them to move down,” stated Brandon “PlayerUnknown” Greene in an interview with Polygon.

On Twitter, a few screenshots of the upcoming desert map were recently revealed. The images look like an interesting cross between the New Mexico deserts of Breaking Bad, and the Wild West courtesy of train tracks and sprawling cacti. Despite how expansive it appears in the images, though, the desert map will reportedly be smaller than the original Battlegrounds map at just 4 kilometers in size.

Back in May, a rough sketch of the desert map was shared with Game Informer. This image seen below offers an interesting view of the map’s layout, and can potentially help eager players get a feel for the map prior to its release. While you may feel inclined to mark down all the locations, it’s important to keep in mind that the desert map is still in active development. This means dramatic changes could be made prior to the map’s official introduction.

Either way, it’s exciting to see a brand new Battlegrounds map take shape. What do you think of the desert map so far? Let us know in the comments below!

For more on PlayerUnknown’s Battlegrounds here at Indie Obscura, be sure to check out how over 25,000 cheaters were recently banned from Battlegrounds, recap what was added to Battlegrounds in the Month 3 Update, and read through our guide of all Battlegrounds weapon attachments!