How To Earn More Creds In LawBreakers

Creds are the key to buying new skins and decals in LawBreakers. 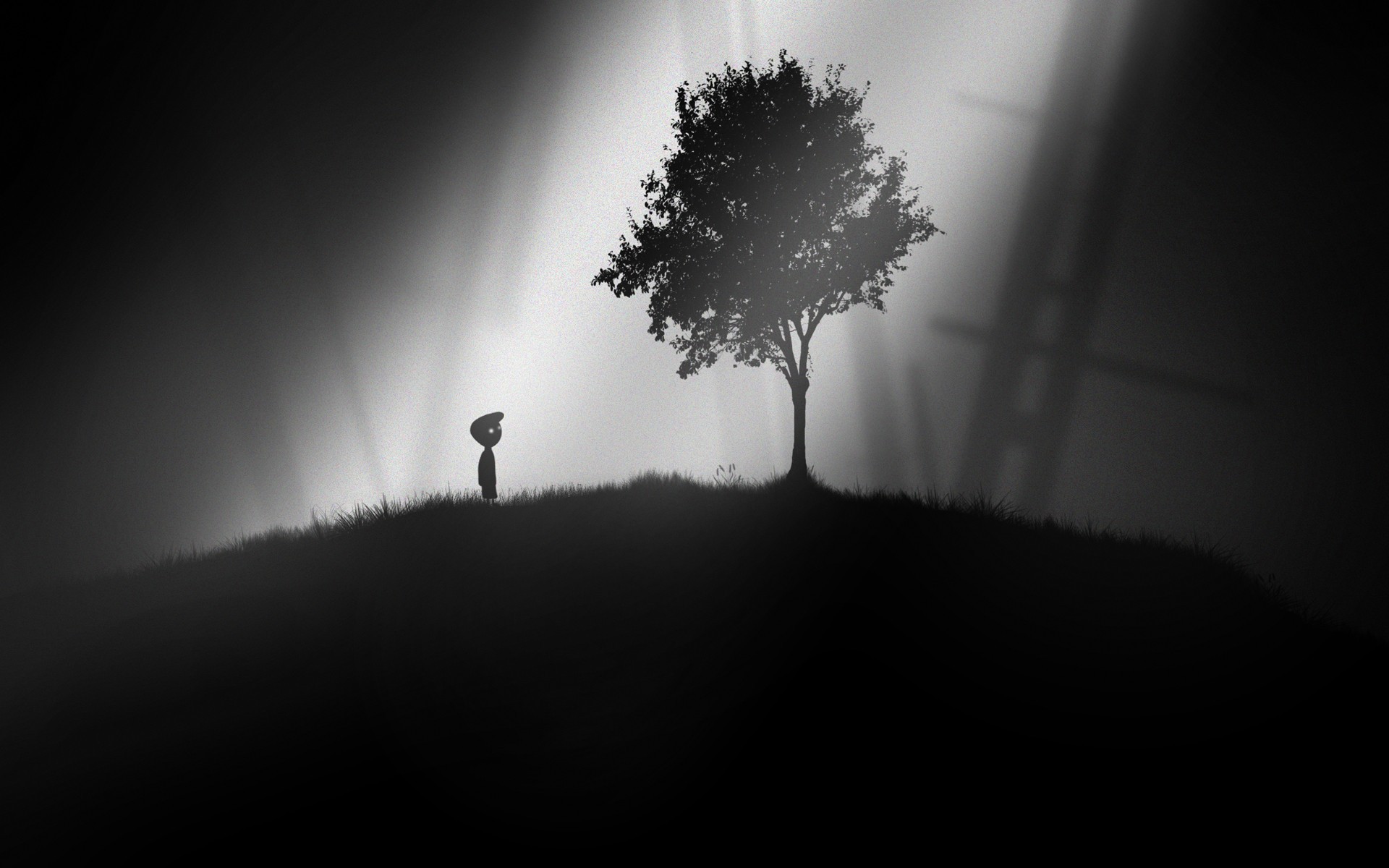 Playdead to Release an Inside/Limbo Double Pack This Fall

Developer Playdead has announced it will be releasing a special physical double pack of its two critically acclaimed horror platformer titles Inside and Limbo later this year.

The Inside/Limbo double pack will be available via select retailers on September 12th in the U.S. (September 15th in Europe) for both the Xbox One and PlayStation 4. The double pack will cost $29.99, making it an affordable choice for gamers who have been wanting to play them but haven’t gotten around to it yet.

In addition to both games, the double pack will also come with an exclusive art card and poster. Inside and Limbo both received high review scores during their respective launch periods (2011 for Limbo and 2016 for Inside). If you have yet to play them and you enjoy owning physical copies of your games, you should definitely mark September 12th on your calendar.

In other Playdead news, former Playdead CEO and co-founder Dino Patti recently unveiled that his new indie studio Jumpship is working on a game called Somerville. You can read more about Somerville and also watch its first teaser trailer via our previous coverage.