Everything left to come out this year. 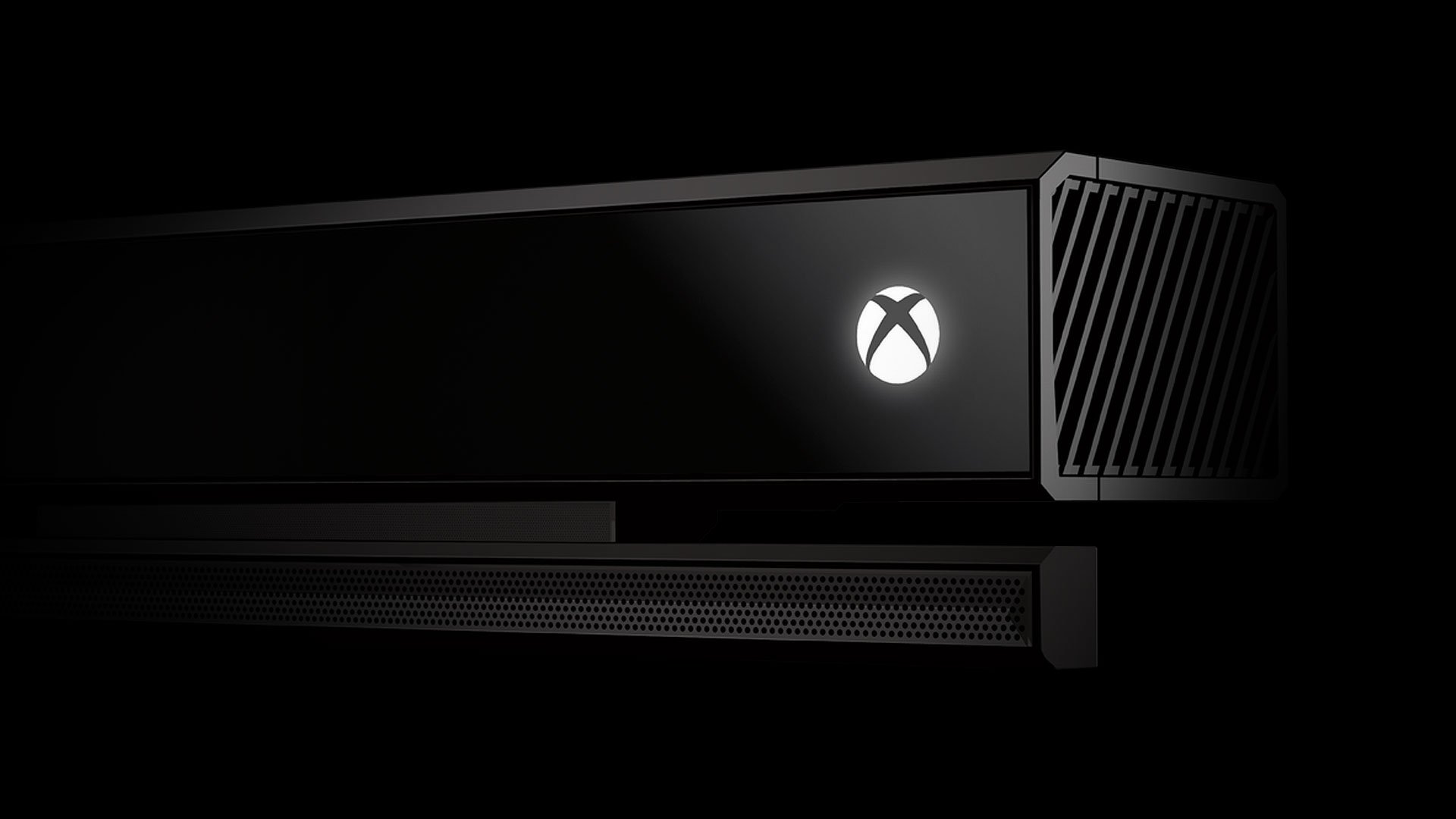 Microsoft has said that it won't offer Xbox One X owners a free adapter to hook the console up with hands-free gaming controller Kinect, despite doing so with Xbox One S.

When asked about it on Twitter, senior Xbox marketing man Aaron Greenberg noted that the promotion ended after Microsoft gave out free adapters "for a good part of last year".

We provided free adapters for a good part of last year following X1S launch, but that program has ended.

Xbox One S and Xbox One X both do away with the original Kinect port, so an adapter is required to connect the camera via USB.

If you're still desperate to plug Kinect into your Xbox One X, then Microsoft does sell the adapter separately - it's also compatible with Windows 10 - for $39.99.