How To Make Money Fast In Valkyria Revolution

These tips and tricks should help you quickly build up a large reserve of funds in Valkyria Revolution. 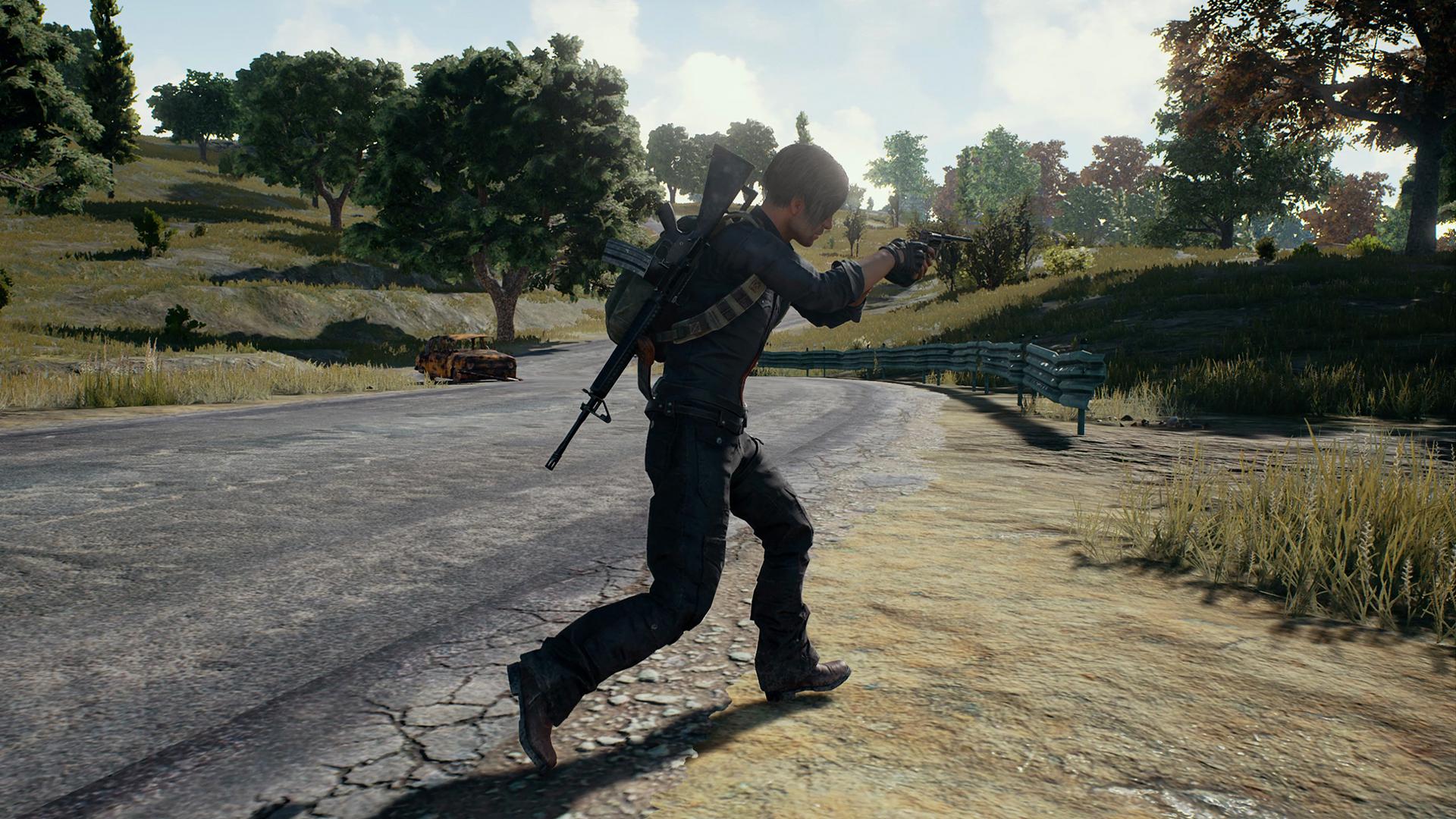 Prepare to pick up some shiny new weapons this weekend in PUBG.

It has been roughly three months since the open-world competitive shooter title PlayerUnknown’s Battlegrounds officially launched as a Steam Early Access title, and the team behind the game is celebrating with yet another major game update that is set to go live tomorrow, June 29th.

What was the thing that most excited you about the Month 3 Update for PlayerUnknown’s Battlegrounds? Let us know in the comments below!

For more indie game news here at Indie Obscura, be sure to check out the longest confirmed sniper kill in PlayerUnknown’s Battlegrounds, recap Nintendo’s recent announcement of the Super NES Classic, and learn why the former CEO of Playdead is starting up a new indie company called Jumpship.