Get Even – How To Unlock Both Endings

Learn how to trigger both the good and bad endings in Get Even. 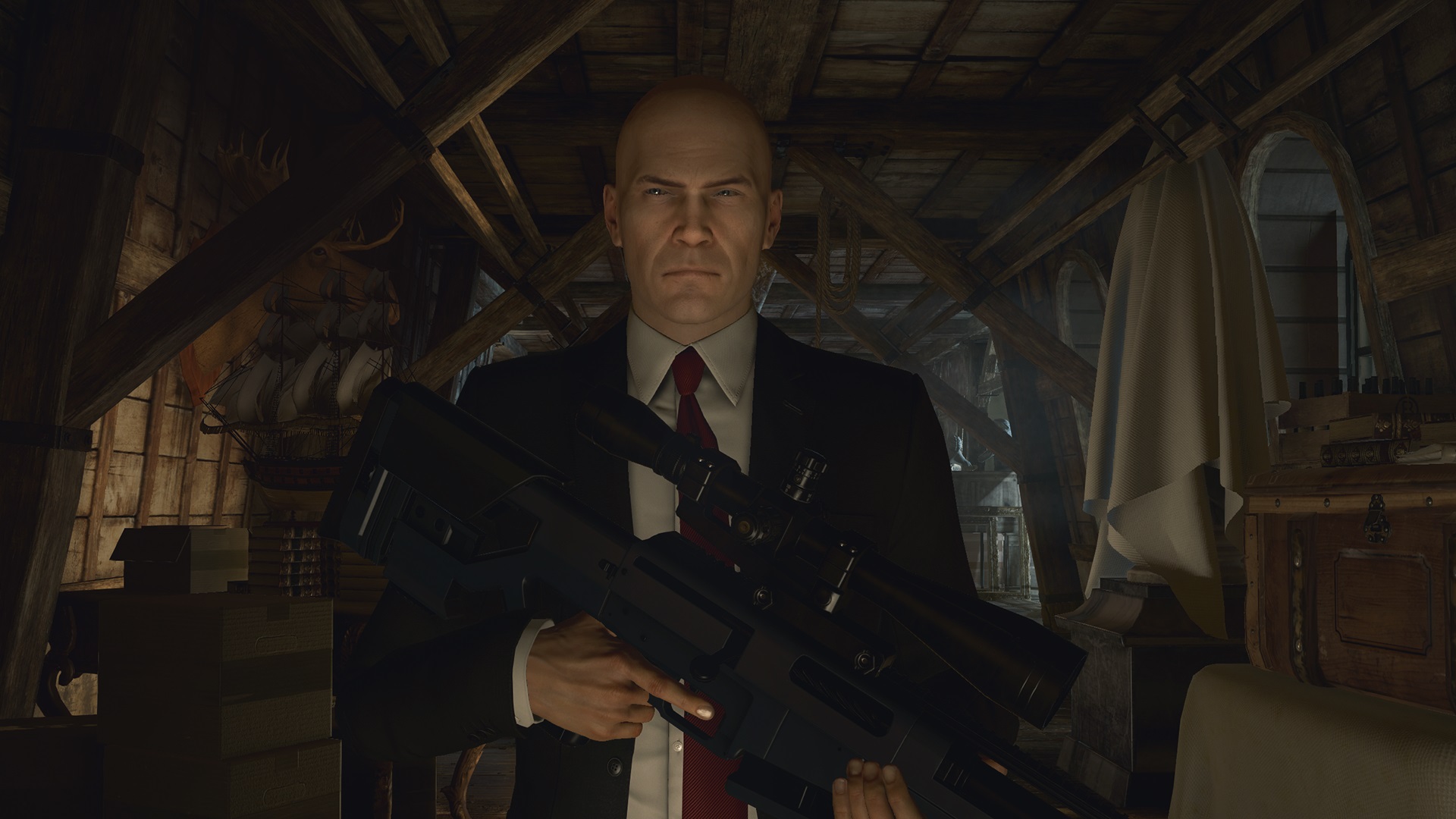 Learn how you can kill Elusive Target #25, The Fugitive, in Hokkaido, Japan.

Moving along with their June content schedule, IO Interactive has activated Hitman’s 25th Elusive Target, the second-to-last Elusive Target for the game’s first content season. For the penultimate Elusive Target, IO is trying something a little different by forcing players to first figure out what their target looks like before eliminating them.

The intro video below from IO only reveals the target’s name, Ji-Hu, and reveals that the target is visiting the game’s Hokkaido facility to undergo facial reconstructive surgery, hence their unknown appearance. Using intel provided by Agent 47’s handler Diana, the player must first figure out which of three potential facility patients is the actual target before eliminating them in any manner they see fit.

Playing through the 25th Elusive Target scenario as IO intended is certainly a viable option for players who want to challenge themselves. However, if you’re looking for an easy completion method with minimal risk (handy if you want to earn Hokkaido’s unique White Yukata outfit or any of the Elusive Target completion outfits), YouTuber MrFreeze2244 has you covered with his easy Silent Assassin video which you can watch below.