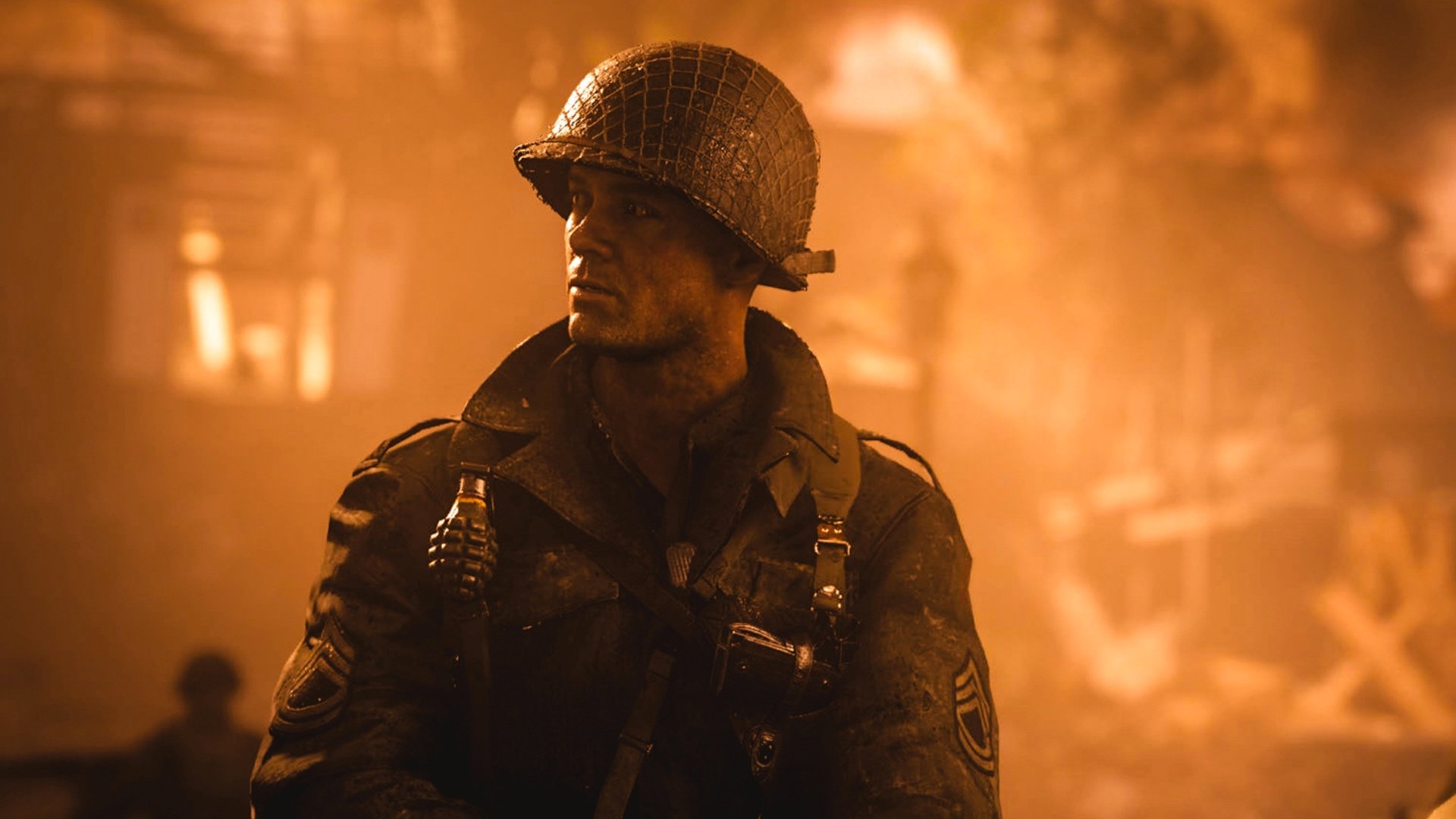 We've already been spoiled rotten in 2017 by the likes of The Legend of Zelda: Breath of the Wild, but as we cruise into Q4 we still have the 2017 video game release dates silly season to work through, with something worth playing due out every few days. Sometimes you won't even get that long to catch a breath.

Don't worry though, you won't miss a thing with our rundown of 2017 video game release dates. Here they all are, and we'll keep this list updated as things pop onto the schedule or slip away into the spring.