Top World of Tanks GIFs of the Week - Week 19

A player gets revenge on a drowning arty in this week’s top World of Tanks GIFs! 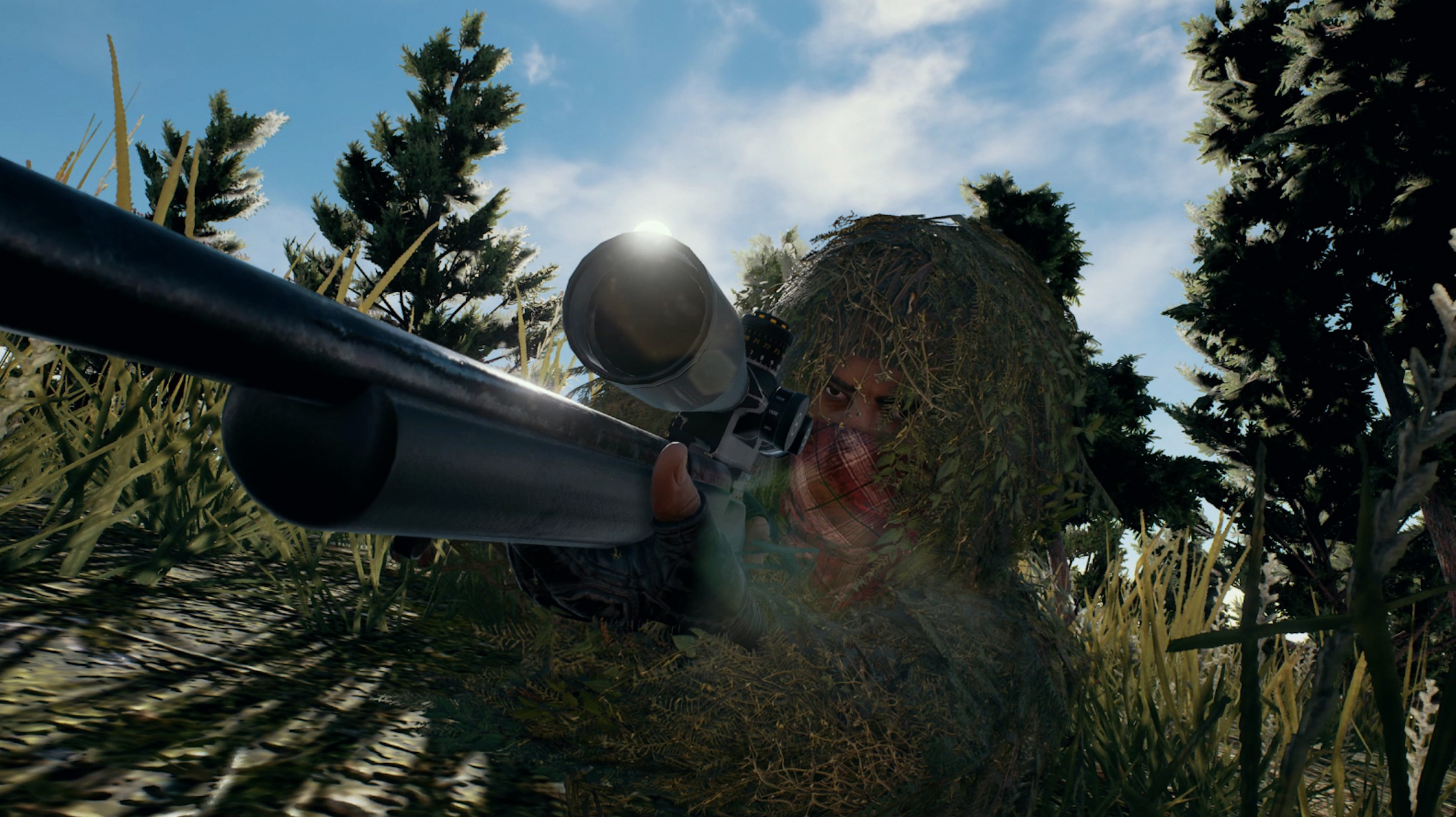 Earlier this week, a Canadian sniper stationed in Iraq killed an ISIS militant from 3,450 meters (two miles) away. This beats the previous record of 2,475 meters, held by British sniper, Craig Harrison.

Almost immediately, people attempted to wrap their heads around the distance using real world locations they are familiar with. Of course, few people fire sniper rifles professionally or in their spare time, making it somewhat difficult to imagine the here to there. Thankfully we have video games, where sniping is one of the oldest virtual pastimes.

This inspired a fan to use the map in Playerunknown’s Battlegrounds for scale. The below map will give you an idea of how far away the Canadian sniper was from his target, at least when it comes to the in-game island in PUBG.

So for example, it’s like shooting from Novorepnoye and killing someone in Yasnaya Polyana, or taking the shot from Sosnovka Military Base and getting the confirmed kill in Rozhok; just an insane distance.

Unfortunately, you can’t recreate this shot in-game, at least from what we heard from the community.

Reddit poster DamonDemolition said, Even a 20x scope couldn’t handle that in game. I come from ArmA 3 and without mods it’s even a wonder when you hit something at 2.5m let alone see it.

Karma_Vampire said, The longest kill I've ever had in any game was in ArmA 2 with an AS50 that I fired from Devil's Castle, at the top of the tower, to Gvozdno. That's about 1,800 meters. The only reason I hit it was because the guy was AFK and I had lots of ammo to test out the zeroing first. 3,450 meters is unreal.

Fubarp chimed in, and said that luck definitely played a factor in the Canadian sniper’s achievement.

It's luck. You can be as precise as you want. But it's a target that's over 2 miles away with a 10 second lead time. These aren't smart bullets once they are fired it's all on what the target does in those 10 seconds. Meaning you are predicting exactly what they are going to do 10 seconds from when you pulled the trigger. Just walk for 10 seconds. Then do it again and stop at 9 seconds.

It's not an impossible shot but it's not 100% all skill either.

That said, the shot did produce a confirmed kill, and this appears to be one of those rare instances where what happened in real life cannot occur in a video game!

Think you can kill someone from 2 miles away in a video game? Let us know!

If sniping isn't your thing, no worries! We have the best assault rifles in PUBG. We'll also tell you how to increase the FPS in PlayerUnknown's Battlegrounds.