World of Tanks - How to Destroy the Tiger 131

Tips and information to help you destroy the Tiger 131 in battle. 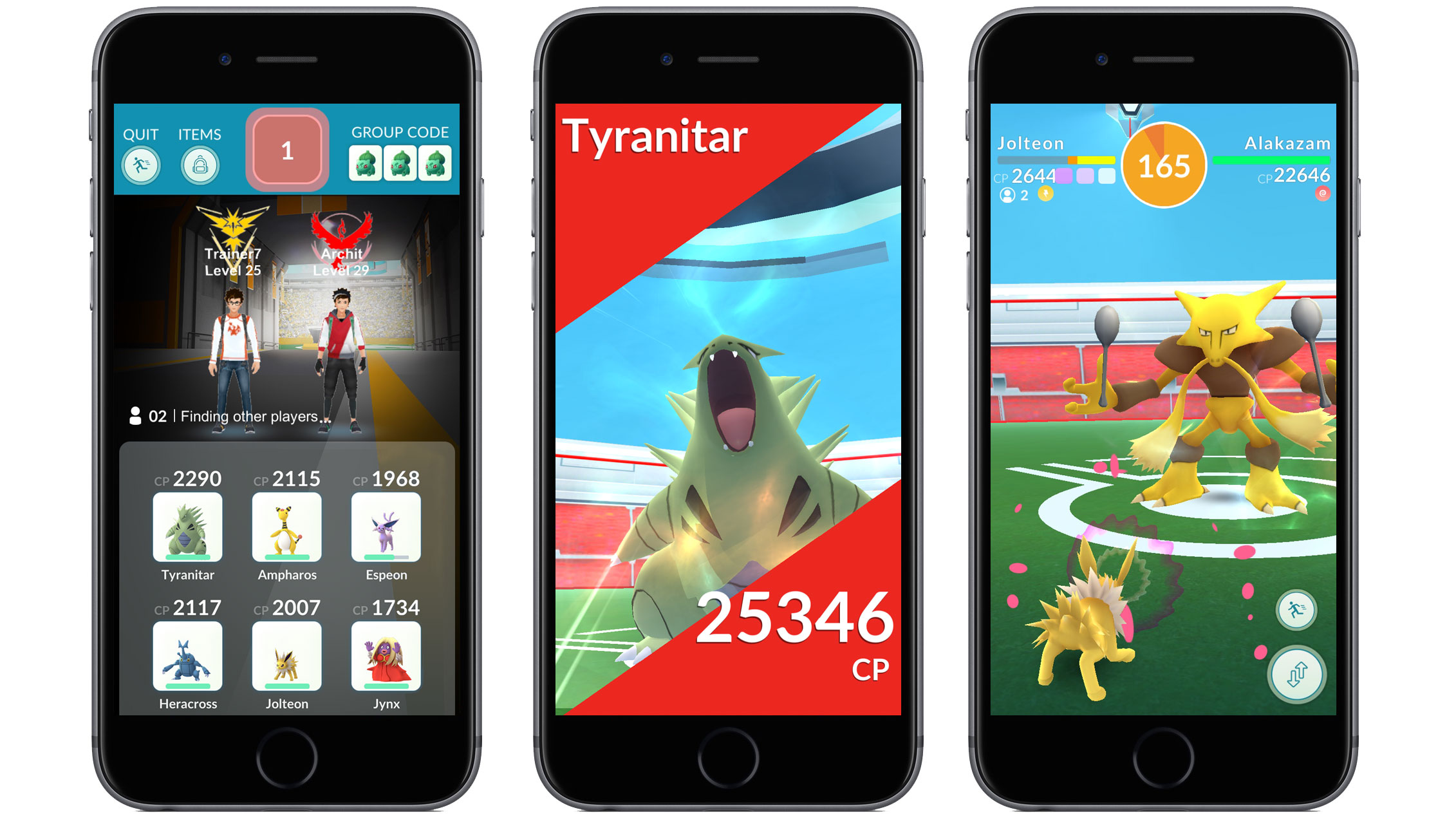 Pokémon GO - How to Join a Raid Battle, Earn Rewards

How to Auto Fish in Black Desert Online

Sit back, relax, and learn how to auto fish in BDO with this guide.

To help, we’ve put together a quick look at how you can join a Raid Battle in Pokémon GO and what rewards you’ll earn for defeating the Raid Boss.

How to Find and Join a Raid Battle in Pokémon GO

If you meet the minimum level requirement, the next step is knowing how to find and join a Raid Battle in Pokémon GO. If a Raid Battle is happening in your area, you’ll receive a notification. Additionally, you can use the Nearby Pokémon feature to see if there are any Raid Battles going down nearby.

When a Raid Battle is about to begin in Pokémon GO, a Raid Egg icon will appear at the top of a gym along with a countdown timer. This timer lets players know how much time is left until the Raid Battle begins at that gym. In order to join a Raid Battle, trainers will first need to acquire a Raid Pass.

Both the normal Raid Pass and the Premium Raid Pass grant entry into one Raid Battle. To join a Raid Battle, head to the gym with the Raid Egg above it. There, you’ll need to hit the Battle Button to be auto-sorted with other trainers. Or if you want to group up with friends, you can hit the Join Privately button to ensure you’re placed in the same group as your Pokémon GO buddies using a group code.

You’ll be able to view this group code in the upper right corner once you or a friend join the Raid Battle via a public room. Once you’ve joined a Raid Battle, Pokémon GO will confirm you have a normal Raid Pass or a Premium Raid Pass in order to allow you to participate in the Raid Battle. After that, you can select six of your strongest Pokémon, and begin the Raid Battle.

Each Raid Battle will last around one hour in length. During the Raid Battle, trainers are tasked down with taking down a high CP Raid Boss before the timer reaches zero. There’s no limit to the amount of trainers who can participate in a Raid Battle. Depending on the number of participants (more than 20), trainers will be sorted into various groups of 20. If you’re looking to complete a Raid Battle with your friends, you’ll need to join the Raid Battle and select the “Join Privately” button as mentioned above.

Now that you know how to join a Raid Battle in Pokémon GO, you may be wondering what rewards you’ll earn for completing a Raid Battle. If your group of Pokémon trainers are able to defeat the high CP Raid Boss, you’ll be given the opportunity to try and capture this Raid Boss.

To help you out, you’ll be given Premium Balls to use against the Raid Boss. Depending on the amount of damage your team of trainers dealt to the Raid Boss, the more Premium Balls you’ll receive (thus upping your capture odds). Additionally, you’ll be able to earn special item rewards. These item rewards include Golden Razz Berries, Fast ™, Charged ™, and Rare Candy.