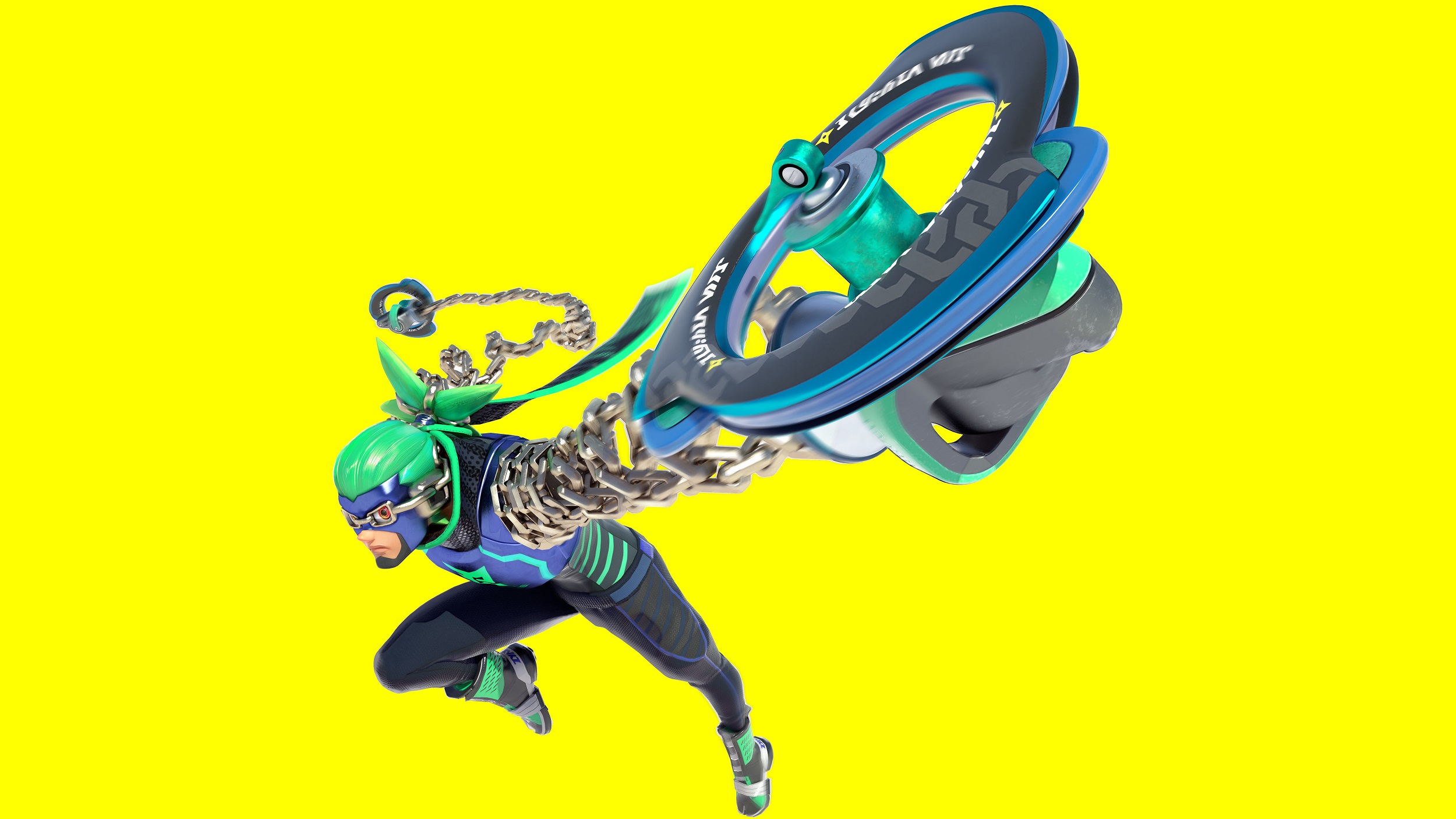 ARMS – How To Earn a High Score in Skillshot

In the Nintendo Switch fighting game ARMS, and players often ask how to best earn a high score in Skillshot. What is Skillshot? Well, Skillshot is a mini-game where you punch a series of targets while trying to prevent your opponent from doing the same.

In the guide below, we’ll show you the best strategies for earning a high score in Skillshot, as well as general tips that can help you get an edge over your opponent in ARMS.

One of the most important aspects of Skillshot in ARMS is the fact that more points can be earned by hitting multiple targets with a single punch as opposed to just hitting each target one at a time with quick jabs.

Try to position yourself so that you can consistently nail multiple targets with a single punch. Not only will you rack up many more points in the process, you’ll also prevent your opponent from doing the same.

All’s fair in love and war, so don’t ignore your opponent when you’re trying to rack up a high score in Skillshot. You can hit your opponent with both punches and grabs in ARMS, and doing so has several benefits that can help you establish a strong lead. Tagging your opponent also earns you additional points.

This can be an enticing prospect, especially if you can do so during the same punch where you also hit a few targets. Furthermore, if you hit your opponent with a charged punch or a grab, you’ll stun them for a few seconds, preventing them from hitting targets and allowing you to punch away without restriction.

Equipping the right Arms can make all the difference when going for a high score in Skillshot. Arms that can hit multiple targets at once, like the Tribolt and Triblast, are always a good choice.

One rule to keep in mind in Skillshot is that you should generally stick with Arms that punch straight as opposed to curved. This is because straight punches are easier to rack up target combos with. Bringing a set of Arms with an elemental property, like Electric or Fire, can also allow you to more easily stun your opponent if you land a clean hit.

Skillshot - How to Anticipate Punches

Once you’ve gotten a feel for how the targets in Skillshot operate, you can start working on your anticipation skills. If you know a new series of targets is about to pop up, throw a punch in anticipation so that your fist is right in front of the target the second it appears.

Doing so can keep your opponent on their toes as they struggle to keep up, and it can even afford you a free hit on your opponent while they’re still focused on the targets.

There you have it, a look at how you can earn a high score in the ARMS mini-game, Skillshot! For more ARMS coverage, be sure to check out our guide on how to beat each opponent (including bosses) in the Grand Prix mode of ARMS.

By reading through this guide, you should now know how to earn a high score in the Nintendo Switch ARMS mini game, Skillshot.