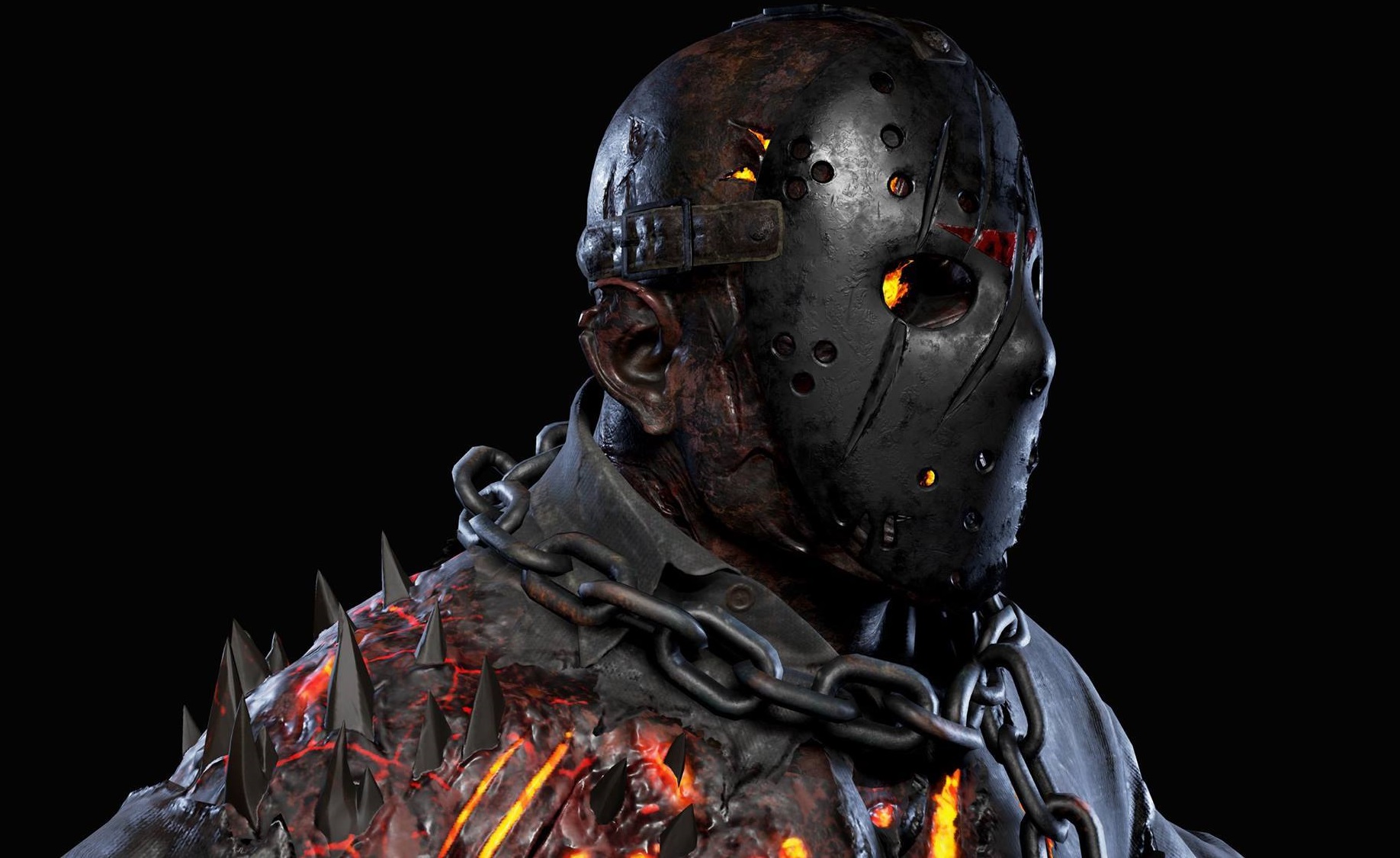 New Content Added in the Friday the 13th Update

Friday the 13th: The Game has received its first new update, adding in waves of new content. This comes after the game got off to a bumpy start with server issues and minor bugs. Taking the community feedback into consideration, developer Illfonic wanted to remedy the situation with a substantial update.

“We want to make note that you’re being heard and updates will continually be rolling in. We have a lot planned to continue this trend, but we hope this first one will be interesting to you as we move towards more and more for this game,” the studio commented.

“Our thanks to the community for their support, their feedback, their concern, and their suggestions. This has been a rocky release, to be frank. Our team is looking forward to the future to get more releases, more content, more updates rolling at a quick pace, and we hope you enjoy!”

The update features additions such as a “retro” model for Jason, two new costumes for each Counselor, as well as 13,000 Customization Points for all players. In addition, a double XP weekend will be taking place starting this Friday, June 23rd. To view all changes made in the latest update, be sure to read through the patch notes down below.

By reading through this article, you should now be aware of everything that was added into Friday the 13th: The Game via the latest content update.