Hitman – How To Complete The Spaggiari Subversion Escalation Contract

Master one of the latest Escalation Contracts in Hitman. 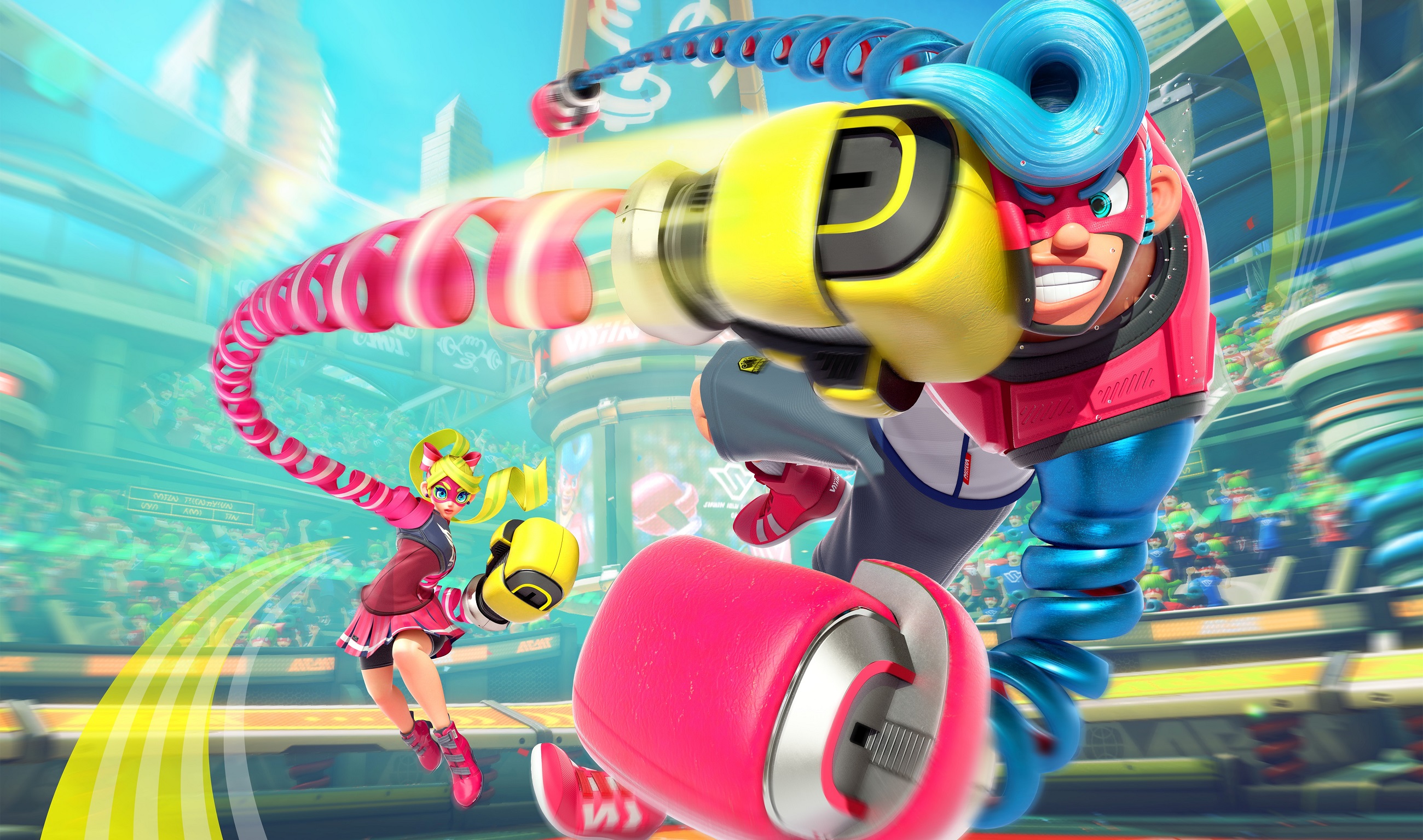 Here’s each of the new Curios in Darkest Dungeon’s new DLC, The Crimson Court.

At long last, Nintendo’s zany new fighting game ARMS is available on the Nintendo Switch, allowing players to engage in a very different kind of combat sport. Whether you’ve already dipped your toes in the ARMS waters or you’re coming in as a fresh newbie, the below tips and strategies can help you get a leg (or, more accurately, an arm) up on the competition.

In most fighting games, charging out of the gate with a strong offensive can be a good strategy, but in ARMS it pays to hang back and let your opponent make the first move so that you can dodge and counter.

It may be a little scary to intentionally give your opponent the initiative, but if you can get a read on their overall strategy early, you can quickly gain control of the match and punish your opponent for thinking they could get an early lead.

In ARMS, fighters can “charge up” to empower their attacks and even stun their opponents on successful hits. Try to stay charged up as often as possible so that you can capitalize on any opportunities your charged attacks provide. Speaking of which….

Successfully landing a charged punch will often leave your opponent stunned, a perfect time to unleash a devastating combo. While successfully stunning your opponent isn’t the only time you should go for a combo, it’s certainly one of the best times since you’re essentially guaranteed a few free hits.

The Pros and Cons of Grabbing

If you can land a grab, you’re guaranteed to get in a decent amount of damage, often more so than if you landed a punch instead. However, grabs also tend to be slower than punches, giving your opponent more time to get out of the way. Or worse, counter your grab attempt.

On the flip side of the coin, grabs can be interrupted with a single quick punch, so if you notice your opponent continuously going for grab attempts, don’t be afraid to show them the error of their ways with a quick counter of your own.

This tip may seem pretty obvious to more experienced players, but it bears repeating regardless. Always try to be moving and/or blocking so that you can mitigate (or avoid) as much damage as possible.

While it can seem cool to purposefully leave yourself exposed to bait your opponent into attacking, it suddenly won’t seem so cool when your opponent lands a successful charge punch, stuns you, and rocks you with a follow-up combo.

You can jump in ARMS, and doing so can actually be beneficial in more ways than one. Not only are aerial attacks harder to predict, but getting hit yourself while in the air is actually better than getting hit while on the ground since the damage you’ll take from subsequent juggle attacks will be lessened.

We’re not saying you should be constantly jumping around like some sort of boxing kangaroo, but occasionally going airborne can certainly help from both an offensive and defensive angle.

By reading this guide, you should have a general understanding of the basic gameplay in ARMS.