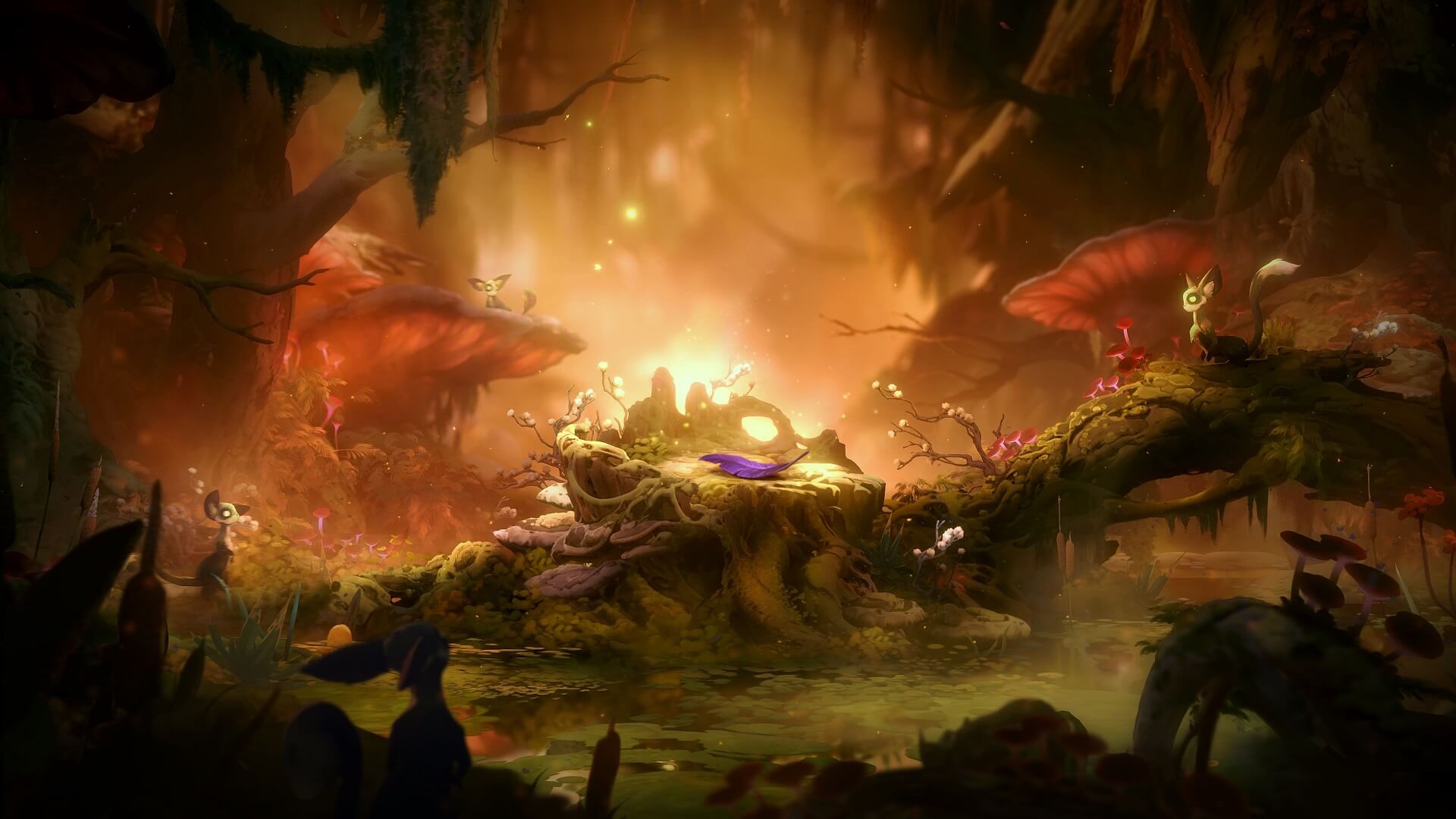 Hitman – How To Complete The Spaggiari Subversion Escalation Contract

Master one of the latest Escalation Contracts in Hitman.

This year’s Electronic Entertainment Expo (E3) was full of mind-blowing announcements. While the big publishers took center stage during various press conferences, the indies resided comfortably on a rather different stage. A stage tucked away in some of the coziest spots within the convention center, like the Indie Megabooth.

These games seemed to have their own gravitational pull, as we often found ourselves orbiting back to admire them time and time again. Aside from some of the bigger indies at E3 such as Vampyr, Cuphead, and Life is Strange: Before the Storm, there were smaller games that also left a lasting impression on us. Today, we’ve decided to highlight 5 exciting indie games announced at E3 2017.

Prior to stumbling across Where The Water Tastes Like Wine, we were unaware of just how thirsty we were for an indie developed around a strong story. We’d seen so many incredible games with addicting gameplay, but still... our souls still craved something more. As you can surmise, we found what we were looking for in Where The Water Tastes Like Wine.

The development team is lead by Johnnemann Nordhagen, who’s known for his work on BioShock 2 and Gone Home. Under his guidance, over 20 authors have weaved tales into the game that speak of American hardships. It all starts when you lose your soul in a game of cards and become cursed to wander America (during the Great Depression) for eternity.

During your travels, you’ll gather around the campfire and share anecdotes, which grow and evolve as you play the game. Essentially, it’s a story-based game filled to the brim with smaller, poignant narratives. We definitely recommend putting this one on your wishlist, as we feel you’ll be just as fascinated as we were by the game’s phenomenal writing and depth.

We first caught a glimpse of Moss by developer Polyarc during the Sony press conference and were immediately captivated by it and the adorable little mouse protagonist. Upon seeing the game, our thoughts drifted back to some of the films we watched when we were young like American Tail, The Rescuers, and Stuart Little.

We couldn’t help but feel our inner child rush to embrace Moss, despite knowing so very little about it. First and foremost, Moss is a game built around PSVR, meaning you’ll need to grab a headset to play it if you don’t already own one. Once in the game, you’re tasked with guiding Quill the mouse through obstacles and away from harm.

Not only can you control Quill, but you can control the environment surrounding Quill. This leads to some extremely interesting gameplay elements atop the game’s obvious cute factor. What can we say, we’re suckers for mice, so we’ll definitely picking this one up when it’s released during the holiday season later this year.

The Last Night, developed by Odd Tales and published by Raw Fury, features a captivating cyberpunk sci-fi setting inspired by the 1982 classic, Blade Runner. From the moment we saw the trailer, we couldn’t help but draw comparisons between the two.

As we dug deeper into the story behind The Last Night, though, our excitement and interest grew as we realized The Last Night was far more than its aesthetic. The game follows Charlie, a man who finds himself unable to connect with the world's digital and social connections after an accident.

This serves to isolate him, and in turn, see the world with a fresh perspective. While the story differs from Blade Runner, it does have a “Philip K. Dick” vibe. Furthermore, it draws upon issues that are very much relevant to us in present day, despite the game’s futuristic setting. Either way, we cannot wait to play The Last Night in 2018.

Klei keeps on rolling out games that boast their signature design. Earlier in the year, we delved into the Oxygen Not Included beta, and explored the details surrounding Hot Lava. Now, we've learned of another exciting announcement from Klei, Griftlands.

The game certainly looks stunning and centers on an interesting premise, though there’s still a lot we don’t know. For example, the game appears to play out like 90s LucasArts point-and-click, like The Secret of Monkey Island.

However, it touts itself as an RPG, which adds a nice element to the game’s unique style. All in all, we’re extremely excited to get our hands on Griftlands, which is projected to release sometime next year!

1) Ori and the Will of the Wisps

We can’t express in words how excited we are that Ori and the Blind Forest is getting a follow-up title. Ori and the Will of the Wisps includes the same signature art style we fell in love with from the first game, all while presenting a new story and interesting challenges.

It’ll be interesting to see how Ori and the Will of the Wisps holds up to its predecessor. Although, from what we’ve seen so far, we think it definitely will. In fact, it may even surpass it. Until then, we’ll wait impatiently for more information and for a concrete release date.

What do you think of the five games shown above? Be sure to let us know your E3 2017 favorites down in the comments below!