The studio will retain the rights to Hitman as well. 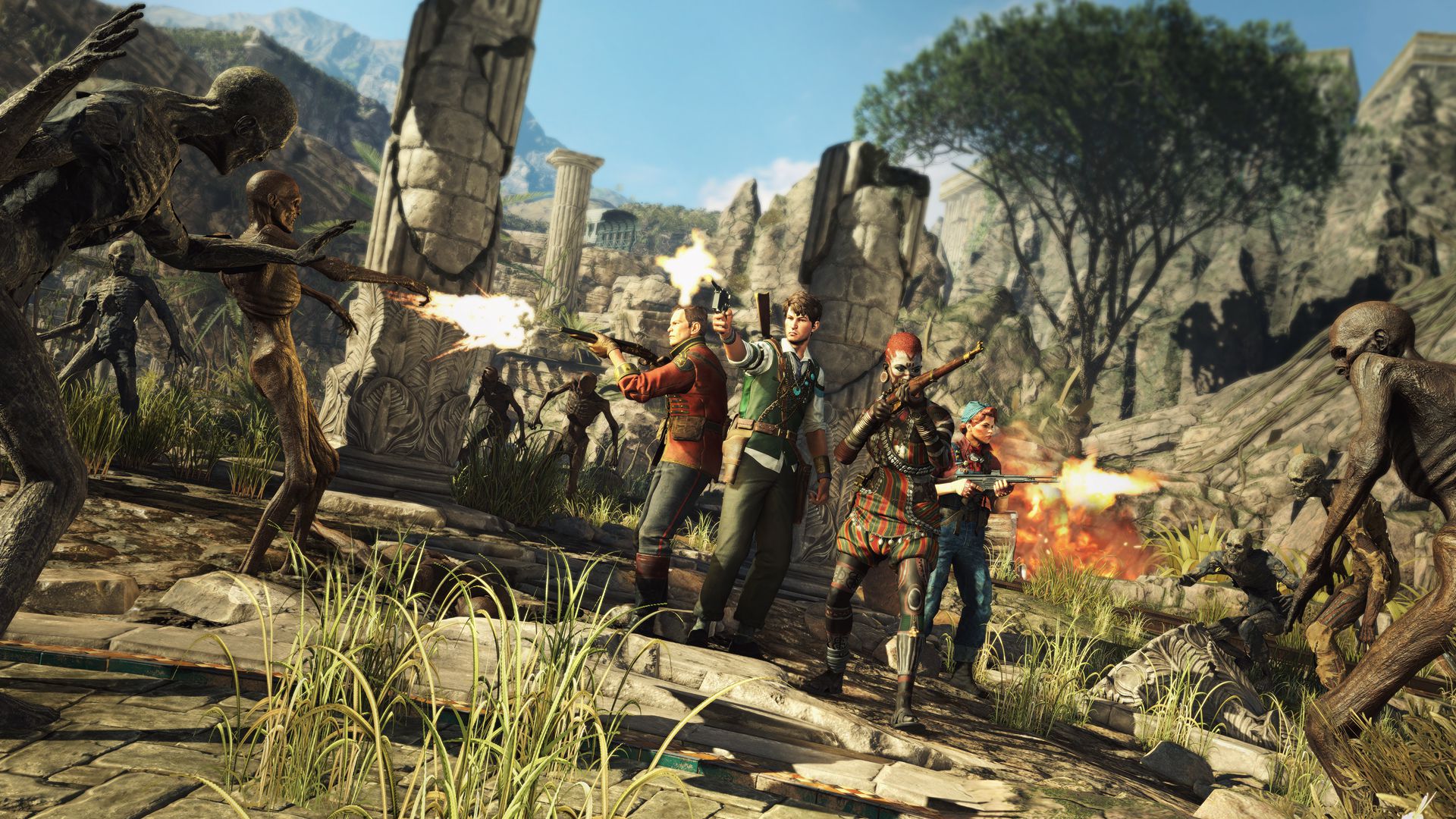 ARMS - How to Earn Money Fast

These three game modes are perfect when it comes to earning money fast in ARMS.

=Strange Brigade is an interesting new third-person co-op shooter from Rebellion, the studio behind the Sniper Elite series. If you want to see how the new game will play, Rebellion was on hand during E3 with an eight-minute gameplay trailer that shows off plenty of the title’s supernatural shooting action.

In Strange Brigade, up to four players can suit up as the titular brigade, a group of intrepid explorers who work for the British Government in the 1930’s by venturing to remote parts of the world and battling hordes of supernatural creatures such as mummies, zombies, minotaurs, and more.

Each member of the brigade has their own signature weapons and abilities, and as you can see in the below gameplay trailer, a typical match in Strange Brigade can get quite hectic.

Rebellion hasn’t yet confirmed a release date for Strange Brigade, but the game is reportedly due for release sometime later this year. When it does launch, Strange Brigade will be available on Xbox One, PlayStation 4, and PC.

For more on the latest indie news here at Indie Obscura, be sure to check out our initial coverage of Strange Brigade at E3 2017, learn more about how PlayerUnknown's Battlegrounds is getting an Xbox One 4K release, and find out why Josef Fares was a standout during EA's recent E3 2017 press conference.