Kindergarten - How to Complete Cindy's Storyline 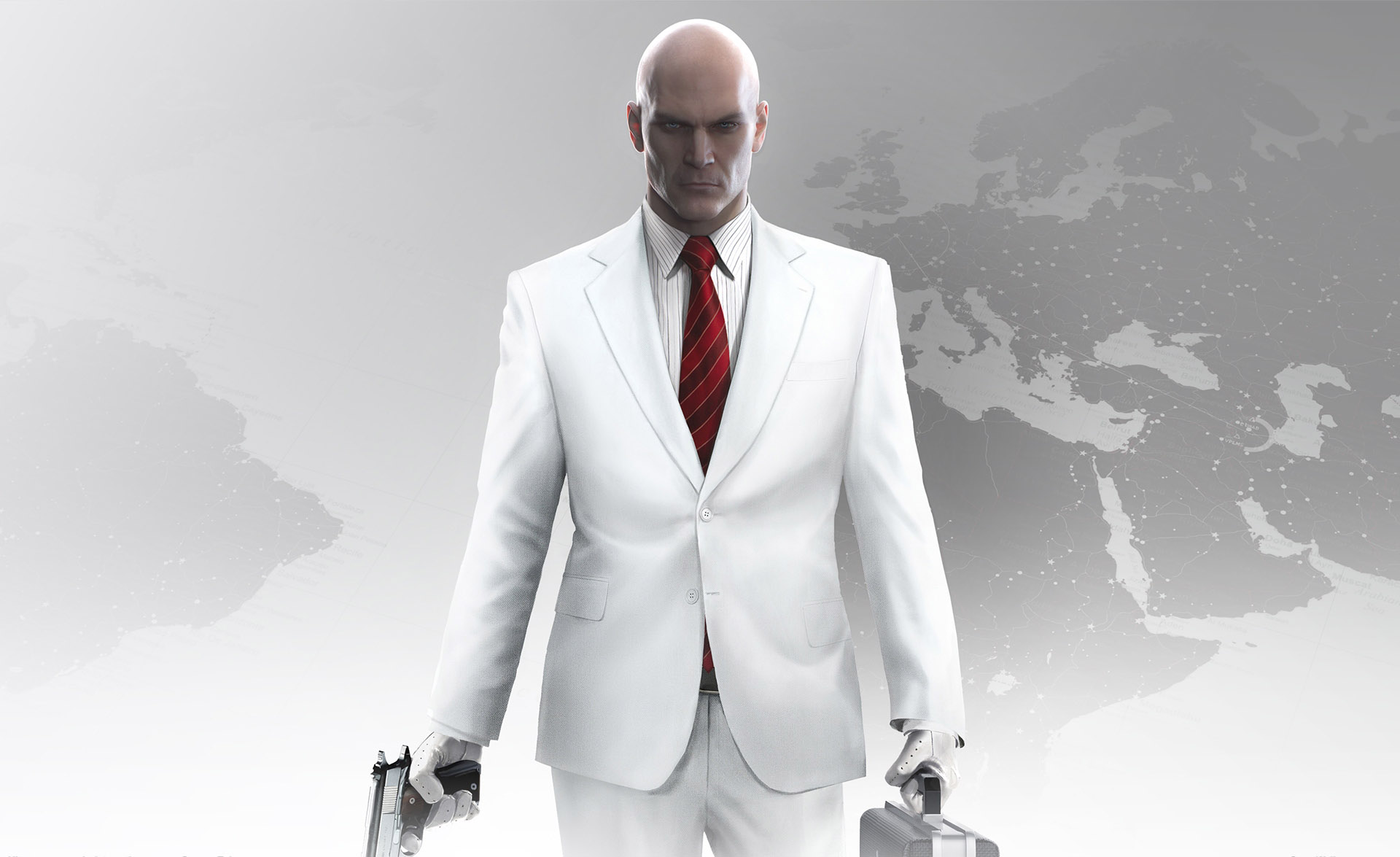 During the weeks following its sudden split with publisher Square Enix, the fate of Hitman developer IO Interactive seemed very much in the air. However, it would seem that, despite the round of layoffs that were brought on by the split, IO Interactive has landed on its feet.

Not only will the studio soldier on as a fully independent operation, it will also retain full rights to the Hitman franchise, which means more content for the episodic Hitman experience is all but guaranteed.

IO’s CEO Hakan Abrak announced the good news via a recent statement on the studio’s website. Within the statement, Abrak promised that IO will continue working on the Hitman franchise as well as other as-yet-disclosed projects:

“This is a watershed moment for IOI. As of today, we have complete control over the direction for our studio and the Hitman IP—we’re about to forge our own future and it’s incredibly exciting. We are now open to opportunities with future collaborators and partners to help strengthen us as a studio and ensure that we can produce the best games possible for our community.”

Abrak also took the time to offer a personal thanks to Square Enix for their support, suggesting that the two companies separated on amiable terms. What specifically is next for the episodic Hitman game remains to be seen for now, but with IO’s newfound independence, chances are good fans won’t have to wait long to find out more about the game’s future.

For more gaming news here at Indie Obscura, be sure to check out Sony's recently announced remake of Shadow of the Colosus for PS4, find out why Devolver Digital's E3 2017 press conference blew our minds, and watch the 10-minute Vampyr gameplay demo.