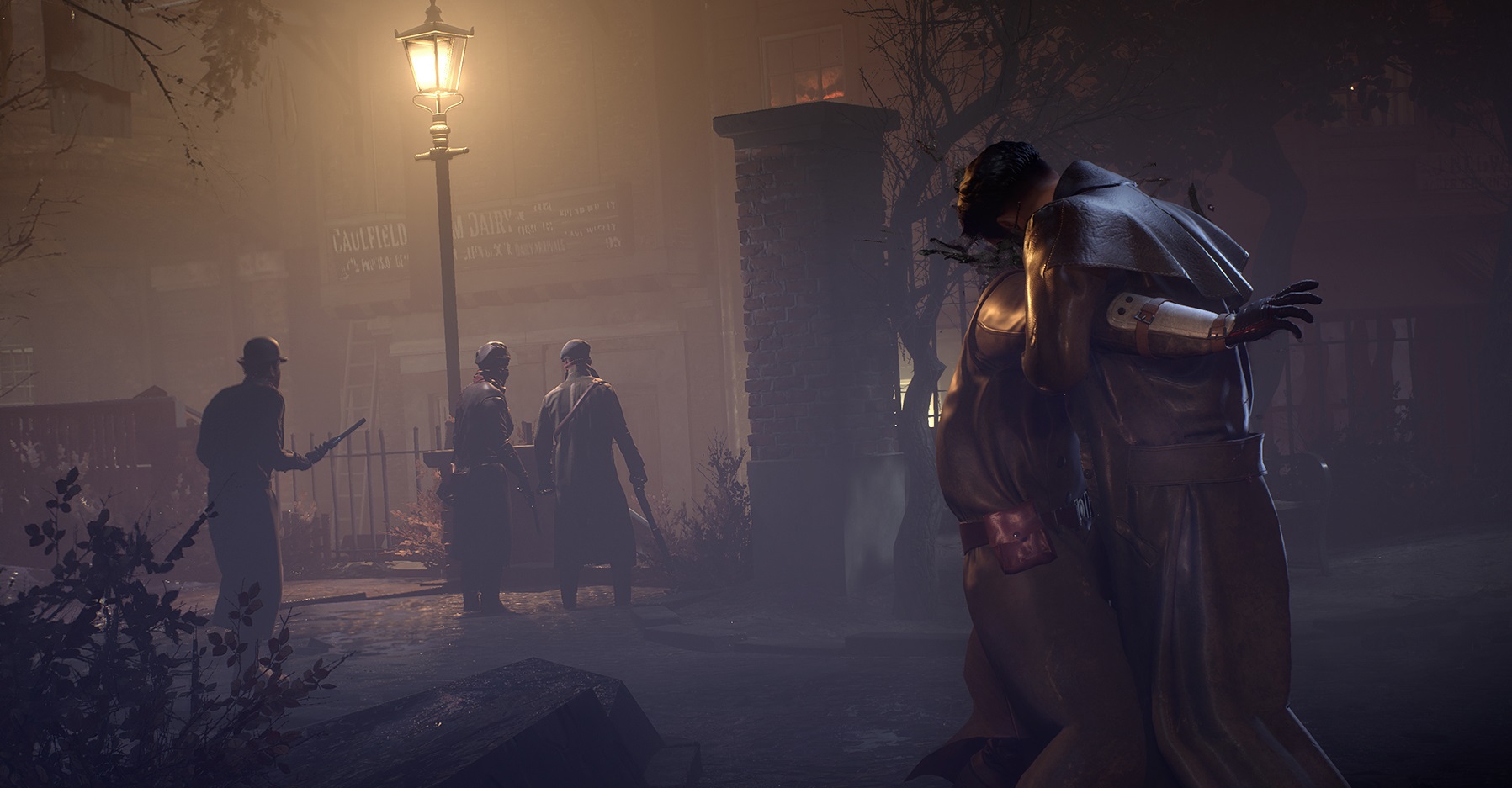 Developer Dontnod Entertainment was on hand at E3 to show off a new 10-minute gameplay trailer for the upcoming third-person adventure/horror title, Vampyr.

The trailer offers fans a glimpse into how the game is coming along, and at some of the tough choices they’ll have to make once they can play it themselves. The trailer walks viewers through a story mission in which protagonist Jonathan Reid, a doctor who was recently turned into a vampire, must track down a benevolent priest suspected of having succumbed to vampirism himself.

Viewers can catch glimpses of Vampyr’s various gameplay mechanics including some of the supernatural powers Reid will have at his disposal, and how he can use those powers to navigate the game’s world and defeat enemies in combat. Talking with the various citizens who inhabit Vampyr’s gothic take on 1918 London will allow players to gather clues and gain vital bits of information.

However, as the trailer’s closing moments show, players will also be forced to make difficult dialogue-based choices that can steer the game’s narrative in one of several different directions. Vampyr is scheduled for a November 2017 release, and will be available on Xbox One, PlayStation 4, and PC.

For more on Vampyr here at Indie Obscura, be sure to check out one of the latest Vampyr trailers which unveils the game’s projected release date, revisit last year’s Darkness Within trailer for Vampyr, and watch 15 minutes of pre-alpha gameplay footage for Vampyr.