Shadow of the Colossus is Getting a PS4 Remake

Both new and old control types will be included. 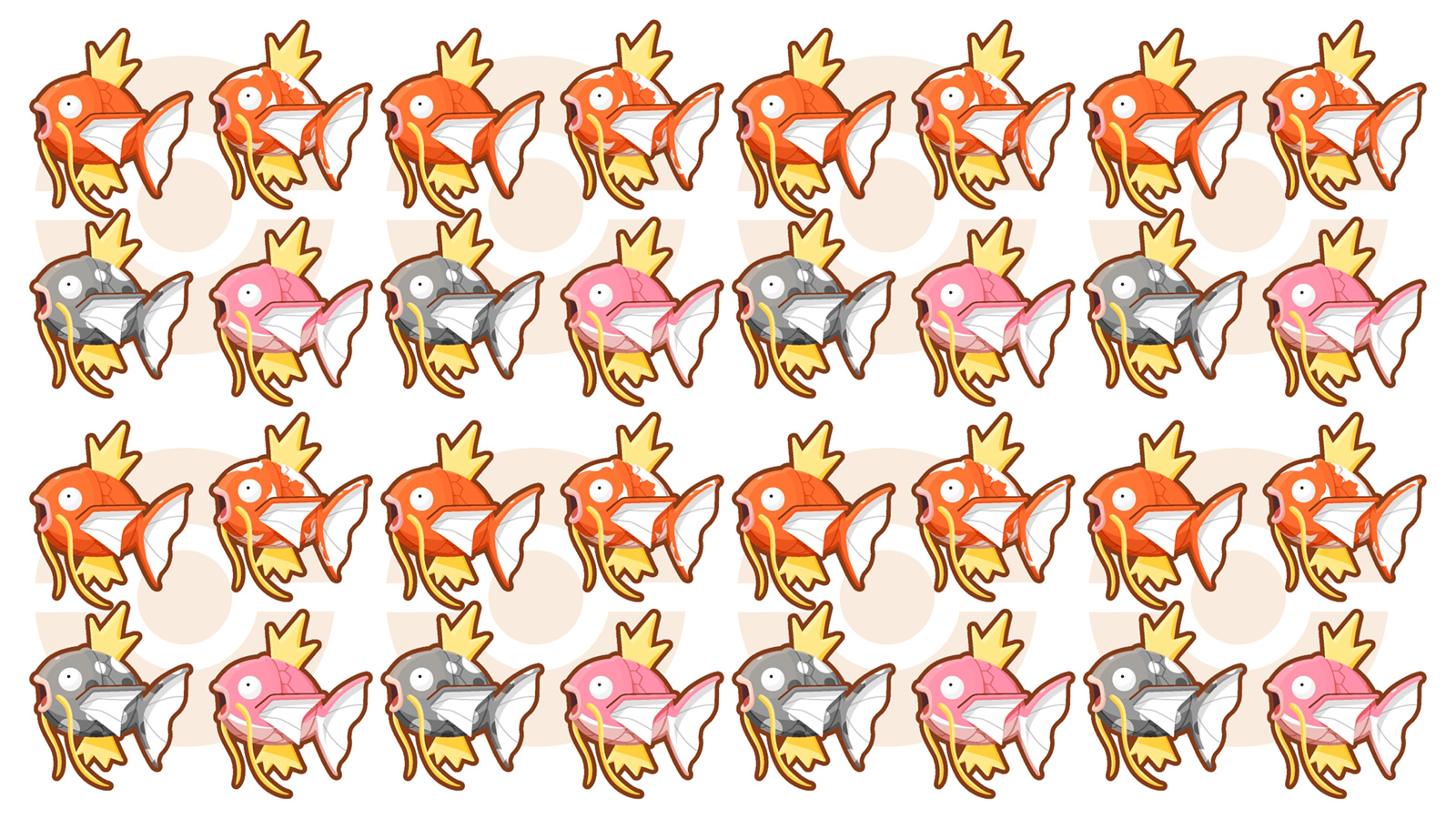 In Magikarp Jump, knowing how to raise your Magikarp’s max level can be extremely useful. Traditionally, you’re expected to keep repeating the cycle of catching new Magikarp, leveling them up, then retiring them once they get too old. However, there is a method through which you can actually raise the maximum level your Magikarp, and it involves activating a special event.

Through this event, you can keep pushing a single Magikarp’s level past the old maximum and allow future caught Magikarp to reach the new maximum level as well. In this guide, we’ll teach you how to raise Magikarp’s max level by triggering Event 32.

How to Trigger Event 32 in Magikarp Jump

First, head over to your pond and locate the TV screen icon which can be found to the left of the interface (you may have to scroll up to see it). Normally, you can tap this TV screen icon to have the game play various Pokemon-themed tunes. However, in order to trigger Event 32, you have to tap the TV screen then immediately back out of the menu it brings up to return to the pond.

When the screen goes dark, scroll down and head over to the Magikarp training menu. Here, you’ll need to complete a training sequence (it doesn’t matter which one) in order to trigger a random event. If you did all of the above steps correctly, the random event that’s triggered should be Event 32, also known as “Be Gone!”

How to Raise Magikarp’s Max Level in Magikarp Jump

Upon triggering Event 32 (Be Gone), a creepy girl will show up and try to scare you away. Once she delivers her spooky message, you’ll be presented with two options: stay or leave. Choosing to stay causes the girl to repeat her message, so be sure to choose the “leave” option.

By leaving, you’ll be rewarded with a permanent 1-level increase in your Magikarp’s max level. As we mentioned before, this also affects all future Magikarp you catch, making it a worthwhile event to trigger.

By reading through this guide, you should now know how to raise Magikarp’s max level and trigger event 32 in Magikarp Jump.