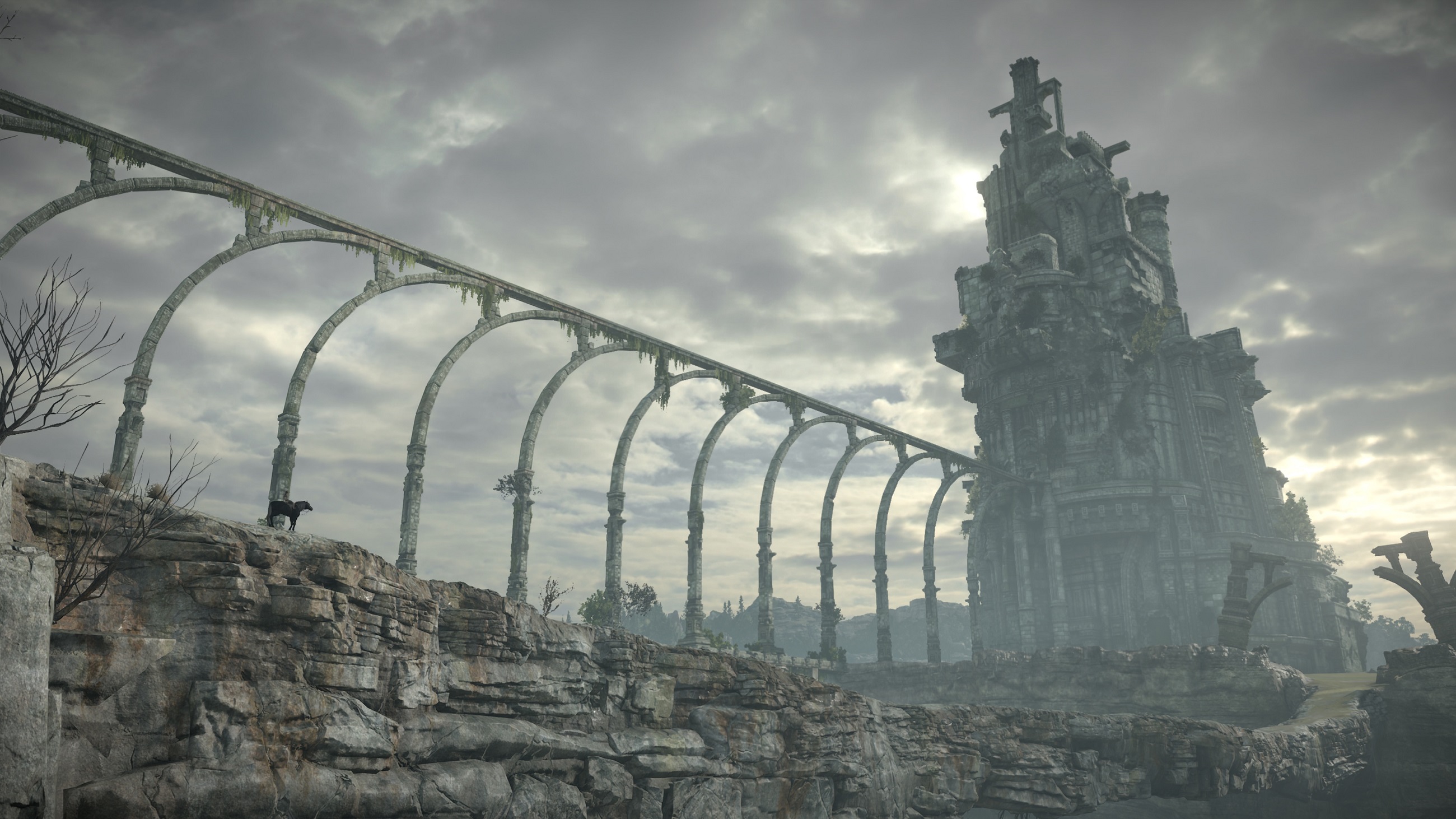 Shadow of the Colossus is Getting a PS4 Remake

Perhaps one of the more surprising announcements to come out of Sony’s E3 press conference was that the company is working on a PlayStation 4 remake of the beloved PlayStation 2-era exploration/combat game, Shadow of the Colossus. A remake which is set to come with a handy quality-of-life addition.

Sony president Shuhei Yoshida spoke at length about the remake in an interview with the Japanese publication Famitsu (an interview which was translated by Siliconera) and he revealed the following talking points:

As of the time of this writing, the PS4 remake of Shadow of the Colossus doesn’t have a specific release date, but Sony says it should arrive sometime in 2018. You can watch a trailer for the PS4 remake below.

For more E3 2017 news here at Indie Obscura, be sure to check out our recap of the Bethesda press conference, and find out why the Devolver Digital press conference stole the show.