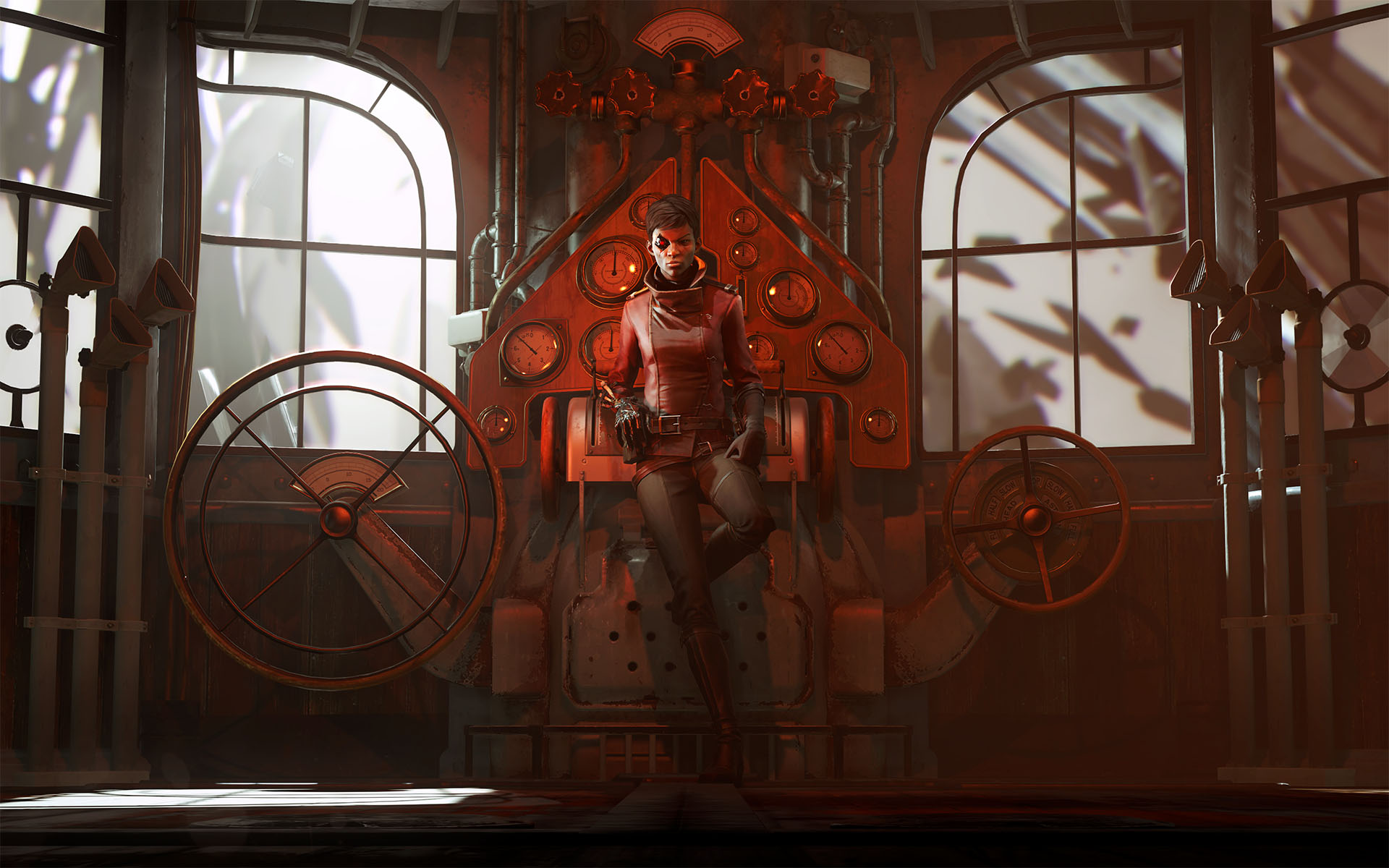 If you’re wondering what Bethesda showed during their E3 2017 press conference, we have the full recap down below!

Bethesda treated fans to a glimpse of both Fallout 4 and Doom in VR. While Doom VR looks a bit nauseating and disorienting, we can’t help but feel intrigued at the prospect of smashing demon skulls in the realm of virtual reality. Meanwhile, Fallout 4 will be entirely playable in VR, meaning you’ll have the entire wasteland at your virtual fingertips.

This portion of the Bethesda press conference rehashed the fact that Skyrim will indeed be releasing on the Nintendo Switch. However, Bethesda went a step further and announced Amiibo support for Skyrim on the Switch. This was shown through the use of an Amiibo from The Legend of Zelda: Breath of the Wild. When used alongside Skyrim, you can dress your character up as Link.

Dishonored: Death of the Outsider

Bethesda kept their press conference moving along with the reveal of a sleek new trailer for Dishonored: Death of the Outsider. This will be the first DLC release for Dishonored 2, and is set to launch on September 15th, 2017.

The DLC has no apparent connection to the main storyline of Dishonored 2, and will instead focus on a character named Billie Lurk and her mentor Doud. Overall, the DLC looks like a solid addition to the world of Dishonored, and we can’t wait to play it this September.

It’s official, a sequel to The Evil Within is scheduled to release on October 13th, 2017. In the bizarre new trailer for The Evil Within 2, we see a blend of dark imagery and white, plastic features vaguely reminiscent of Westworld.

The trailer doesn’t give us a lot to go on in regards to the story and premise, though the game certainly looks like it’s shaping up well. We can likely expect a gameplay trailer in the coming months, which should offer more information on The Evil Within 2.

It’s official, BJ Blazkowicz survived the ending of the first Wolfenstein title, The New Order. This was the biggest announcement during Bethesda’s E3 2017 press conference, and for good reason.

Wolfenstein II looks incredible and boasts a full cast of characters, including Blazkowicz’s lady who’s not only pregnant with twins, but fully capable of stabbing a man to death. Wolfenstein II will follow Blazkowicz and crew in a fight against the Nazi regime in America.

What did you think of Bethesda’s E3 2017 press conference? Let us know in the comments below!

By reading through this article, you should now be caught up on everything announced during the Bethesda E3 2017 press conference.