Learn about the latest weapon added to the Early Access FPS. 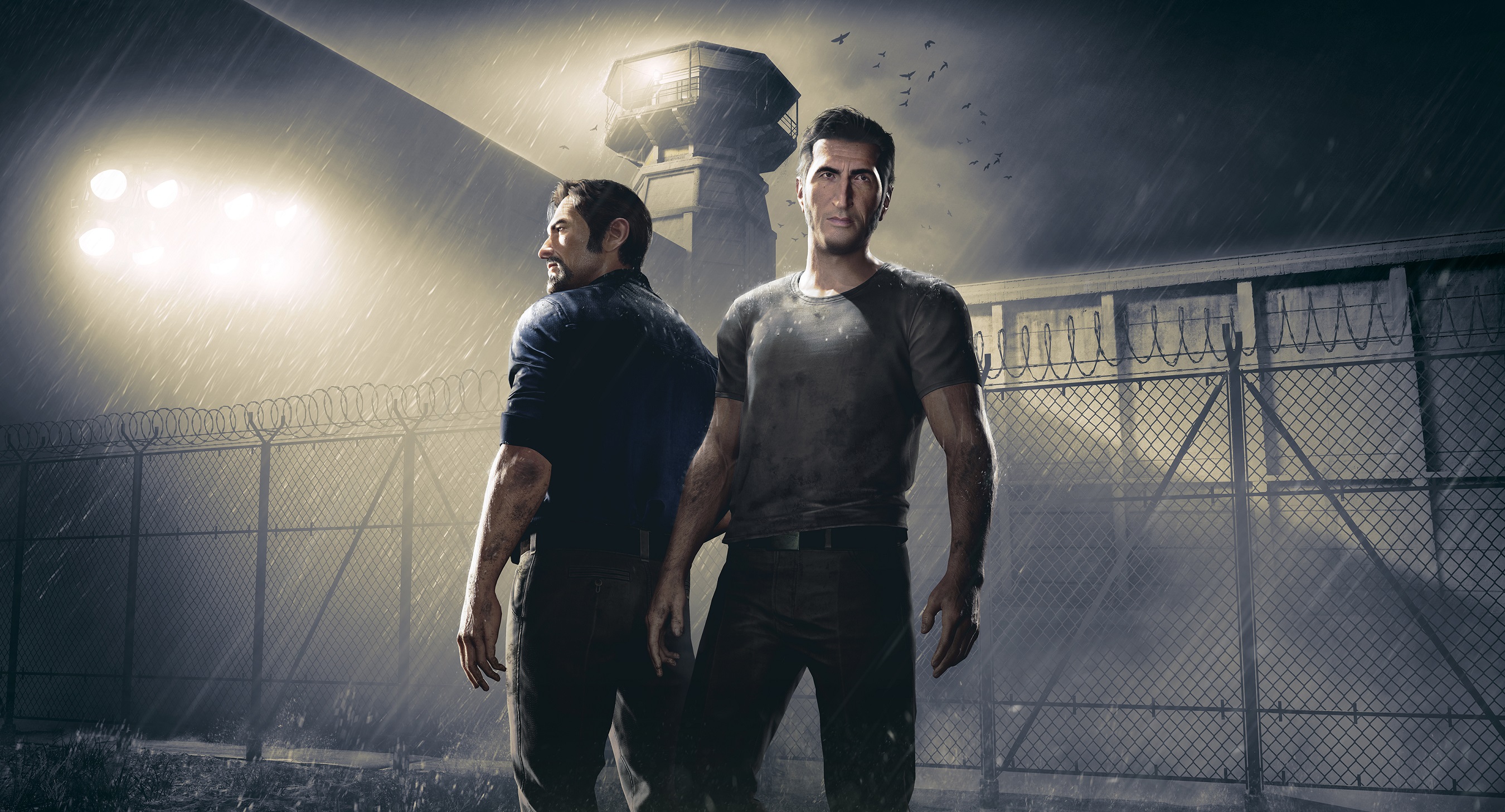 You'll be able to play your favorite first-person shooter on the Xbox One later this year.

Well, it’s that time again: E3 2017 is officially underway. This year, industry giant EA popped the proverbial champagne on Saturday with a big budget EA Play event, complete with stormtroopers and drumlines. Despite the spectacle, EA’s conference felt like less of a party and more of a straight-laced business affair to pump investors full of enthusiasm.

Franchises like Madden and Battlefield were showcased as though EA were ticking boxes off a checklist throughout the hour. It’s not that it was a bad show—on the contrary, it was one of the company’s better E3 performances—but the event still felt run-of-the-mill by modern E3 standards.

Long gone are the days of “megaton” announcements and Twilight Princess scale reveals. Instead, the event has transformed in the age of leakers, putting the focus on tight, reliable presentations instead of unpredictable thrills. This creates a tone that can potentially suck the excitement out of a room. Fortunately, there was a bright spot amid the teleprompted talking points, and his name is Josef Fares.

Prior to the event, Fares wasn’t exactly a household name in the gaming industry. Originally a filmmaker, he turned to games in 2011 and began work on the critically acclaimed indie title, Brothers: A Tale of Two Sons. This year, EA brought him on stage to announce his latest game, A Way Out, which will be released as part of their Originals program.

The segment stood out for a few reasons. First and foremost, A Way Out presents an interesting idea. Built with couch co-op in mind, players control two inmates who must work together to bust out of prison. While games like Star Wars Battlefront 2 make headlines, original concepts like this are always eye-catching when juxtaposed with big franchises at E3.

A Way Out looks like a fresh idea for those who are hungry for new gaming experiences. Although, what really shined here was Fares himself. The director took to the stage and immediately exuded the type of energy that’s often absent during E3 conferences. Rather than coming out and reciting a prepared statement, Fares sounded genuinely ecstatic to tell audiences about a project he believed in.

As he rattled off features, Fares sounded like a fan who couldn’t wait to tell his friends about a cool new game he just saw, even losing his train of thought after stopping to cheer on the concept of couch co-op with the crowd. “I know I sound very cocky,” Fares told attendees, “but I can’t help it. I’m so pumped up it’s crazy. You don’t know, I live, breathe this game!”

The impassioned line rightfully elicited one of the biggest cheers of the show. This level of charm isn’t new to E3’s grandest stages. EA’s 2015 conference introduced gamers to Martin Shalin, the creative director behind a little game called Unravel. Amid a sea of dry executive speeches, Shalin came out nervously shaking as he told the audience how happy he was to simply be there showing off his game.

Just by being remarkably endearing, Shalin became one of the conference’s biggest talking points, outshining an awkward celebrity interview with soccer legend Pele. Moments like this tend to stand out because they remind us what E3 is really about, or at least what we sometimes wish it was about.

These game makers get a chance to show the world projects that they are sincerely passionate about. They aren’t on stage to make sure that bankable franchises continue to rake in profits; they’re there because they’ve taken risks to bring an idea they love to life. For a few minutes, the business side slides away and E3 becomes a place where creators get to share something they care about with the people who live and breathe games.

There are those out there who believe that game developers are the new “rock stars.” It’s a fun sentiment, but a flawed one. The “rock stars” of the past were untouchably cool idols who fans always wished they could be. Game creators like Fares are, in fact, the exact opposite.

They’re fans just like anyone in attendance or live streaming conferences from home. These are the rare moments where the video game industry is humanized at E3, showing players that the creators care just as much about games as they do.

A Way Out may not steal the spotlight away from games like Super Mario Odyssey, but it sure helped us remember why E3 can be such an exciting event.