Top World of Tanks GIFs of the Week - Week 17 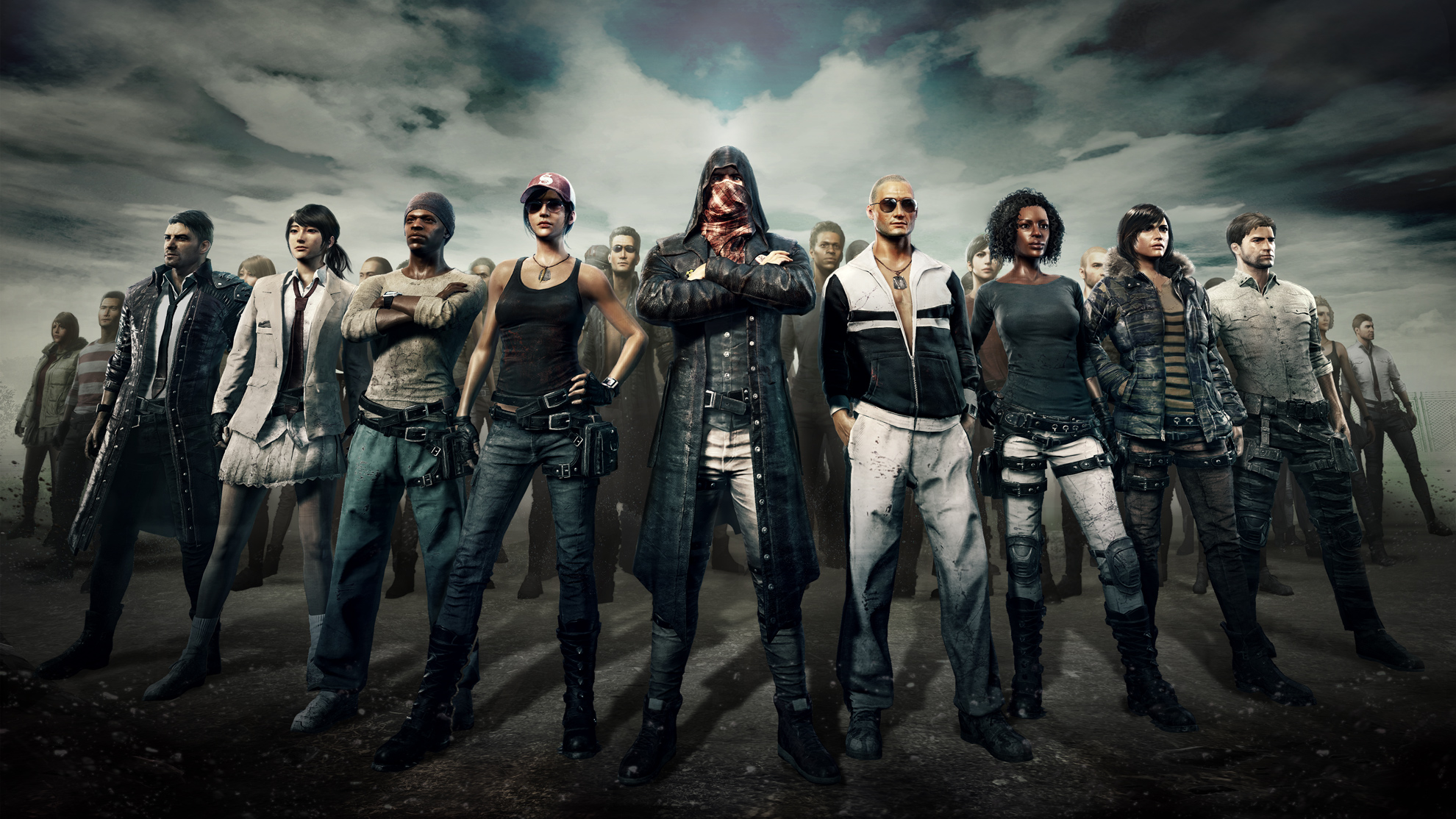 Find out more about the latest game from director Josef Fares, A Way Out.

The Month 2 update of PUBG introduced a new sniper rifle to the hit Early Access multiplayer game: the VSS. It’s a very different weapon compared to other weapons in its class, but in the right hands, it’s downright deadly. Here’s what you should know.

What is the VSS?

Also known as the “Vintorez” (“Thread Cutter”), the VSS is a Soviet-era sniper rifle that was designed for Spetsnaz units on covert operations. It features a built-in suppressor to muffle gunshots, and uses subsonic 9mm rounds that makes the weapon even quieter. The VSS also has the ability to fire in both semi-automatic and automatic modes.

How Do You Use the VSS in PUBG?

The VSS is a rare weapon that can show up either through air drops, or occasionally in the field. Fortunately, since it uses 9mm rounds, you’ll rarely be lacking in ammunition. It has a built-in suppressor and 4x scope, and cannot take any attachments. It has a 10-round magazine, and like its real-life counterpart, can be fired in semi-automatic and automatic modes.

The greatest advantage of the VSS is that it is quietest rifle in the game. The combination of the built-in suppressor and subsonic rounds makes it incredibly difficult for enemies to determine where gunfire is coming from. The VSS is quite accurate even in automatic mode, which compensates for the low damage it deals.

Since the rounds are subsonic, they travel slower than from other sniper rifles, requiring users to properly lead their targets in order to land a hit. It's recommended that you use the VSS in ambushes and situations where enemies will have a difficult time pinning down your location. While accurate, the low damage and small magazine size doesn’t make it an ideal weapon for prolonged firefights.

Be sure to have a backup weapon handy to switch to if your position is discovered or if you’re in close quarters fighting. While it is definitely a weapon for experts, the VSS is the ultimate stealth weapon. A crucial part of PlayerUnknown's Battlegrounds is making sure your opponents don't know where you are until it's too late, and there is no better weapon to mask your location than the VSS.

Good luck out there, and I’ll see you on the battlegrounds!