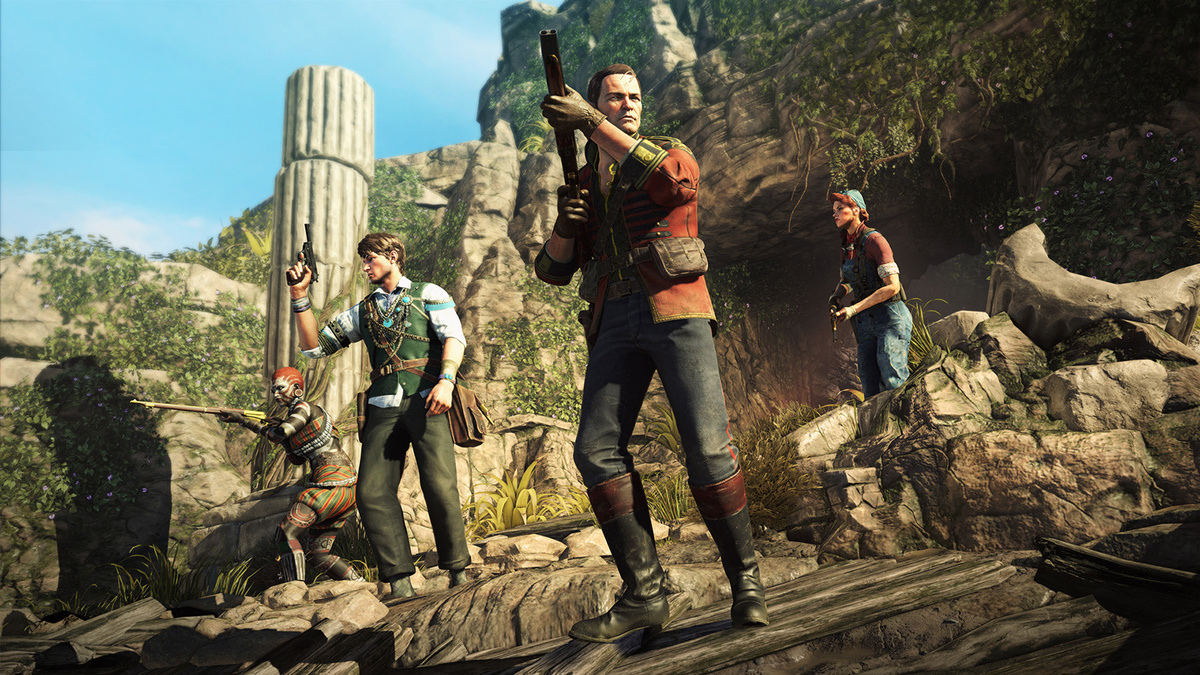 Rebellion, the development studio behind the Sniper Elite and Zombie Army Trilogy franchises, has announced a new third-person co-op shooter called Strange Brigade which pits a group of players against hordes of supernatural foes.

According to a press release from Rebellion, Strange Brigade is set in the 1930s and features a group of four intrepid explorers (the aptly titled Strange Brigade) who each use their unique weapons and superhuman abilities to battle against an army of mythological enemies that are led by a resurrected Egyptian witch queen.

Players will be able to battle these supernatural foes in 1-4 player co-op gameplay scenarios when Strange Brigade launches for Xbox One, PlayStation 4, and PC at an undisclosed later date. Here’s a promotional description of Strange Brigade provided by Rebellion:

"There are remote corners of the British Empire where the supernatural lurks and the shadows linger, where few dare go and fewer return. In Strange Brigade, you'll encounter fantastic and forgotten civilizations shrouded in mystery, uncover treacherous tombs and test your wits against unfathomable foes."

You can watch Strange Brigade’s reveal trailer below. The trailer doesn’t include any direct gameplay, but Rebellion promises it will have gameplay footage to share during next week’s E3 event.

For more gaming news here at Indie Obscura, be sure to check out the latest trailer for Dauntless which showcases the benefits of crafting, recap the release of Monument Valley 2 on iOS, and learn more about the Breaking Bad VR experience.