The updates continues to come thick and fast. 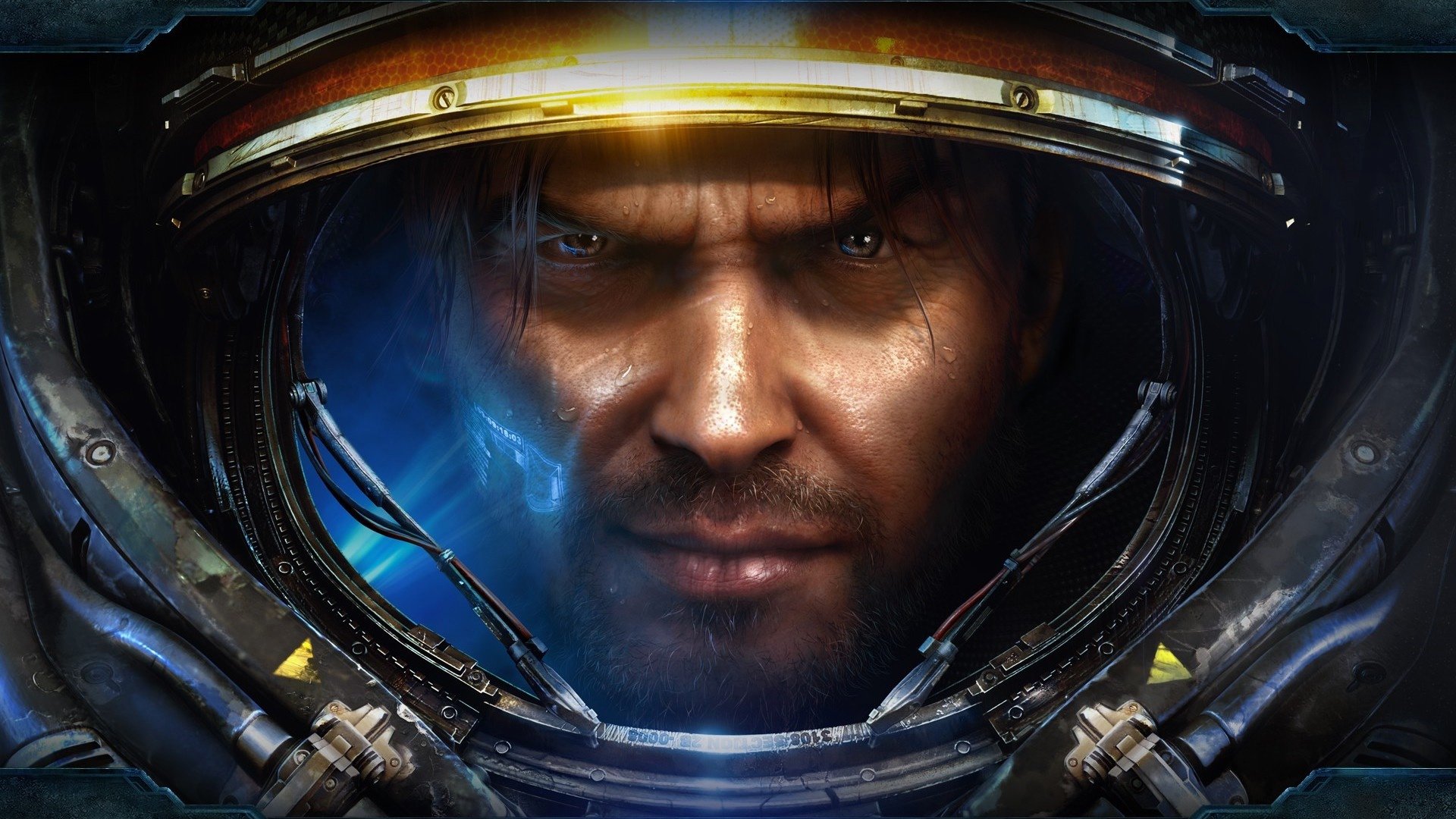 Blizzard has announced a major update to its Blizzard Battle.net desktop app, adding groups, profiles, avatars and the ability to appear offline.

The functionality is in beta, but it's available right now to players in the Americas and you don't need an invite - just load up Battle.net, go to Settings and the Beta tab, and you should be able to switch over to the beta version. This prompts a small download and then you're set. (Changing back is just as simple should you ever wish to do so.)

Once you're in beta, you'll see a new Social tab where you can manage all your interactions. Blizzard Groups are much as you'd expect - you can invite people, appoint admins and set up multiple text and voice channels to stay in touch. Profiles and avatars work much as you would hope as well.

We suspect the option to appear offline will also be widely appreciated. While set to appear offline, you won't be visible on anyone's friends list in Battle.net, and while you'll still receive messages, there's obviously a reduced expectation that you'll reply immediately.

Once you go into game, then game-specific settings take over, so if you load up World of Warcraft then your guild mates will see you come online and enter in-game chat channels, and if you fire up Destiny 2 - due out on PC later this month and playable through Battle.net - your clan mates can add you to raiding parties and find you in-game as well.

In other words, if you're planning to bunk off work to play these games, make sure your boss doesn't know how to come looking for you.