Fans may soon have the opportunity to experience the world of Breaking Bad in virtual reality. 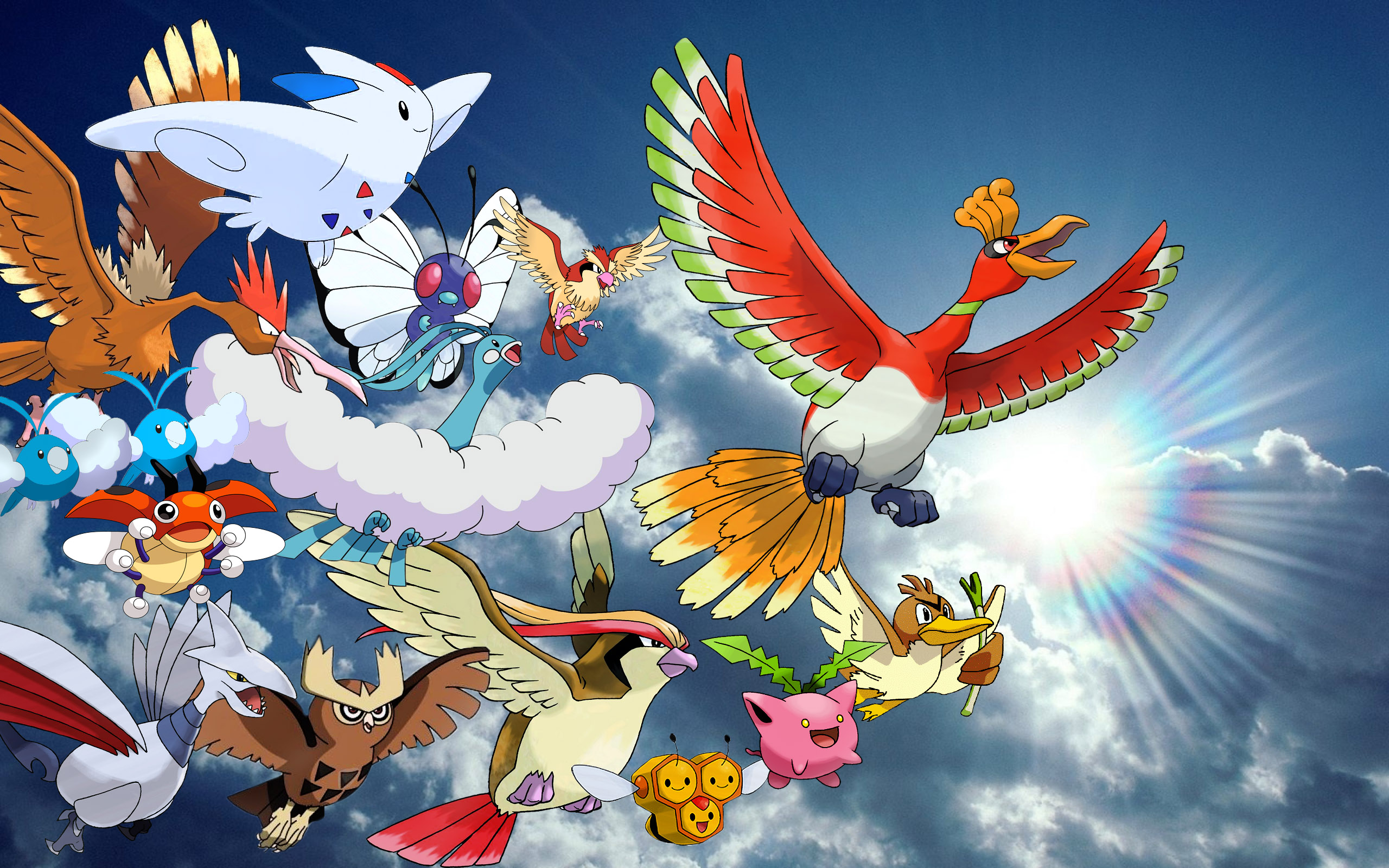 Nintendo Will Host a Pokemon Direct on June 6th

How to Track Enemy Tanks in World of Tanks

Use this simple yet effective tactic to immobilize your opponents in World of Tanks.

Nintendo has announced they will be hosting a short Pokemon-themed Nintendo Direct tomorrow, June 6th, at 7 a.m. PST (10 a.m. EST). According to the official announcement post, tomorrow’s Pokemon Direct will focus on some exciting news for the Pokemon community, and naturally both Nintendo and The Pokemon Company are being very coy about what that news could be.

The Pokemon Direct will only last a total of eight minutes, and if you wake up early enough to watch it live, you can do so here. Don’t worry if you miss the live presentation though, as Nintendo says there will be continuing coverage of the announcement throughout the day.

The last Pokemon-themed Nintendo Direct which the company aired was way back in February of 2016. Not only was the 2016 Direct held in honor of Pokemon’s 20th anniversary, it also served as the unveiling for Pokemon Sun and Pokemon Moon, the two newest entries in the long-running franchise.

Taking all that into consideration, fans are hopeful that tomorrow’s Direct will include an announcement for Pokemon Stars, a rumored Nintendo Switch re-release of Pokemon Sun and Moon which fans first found evidence of late last year.