Find out which characters are the current top picks in Tekken 7. 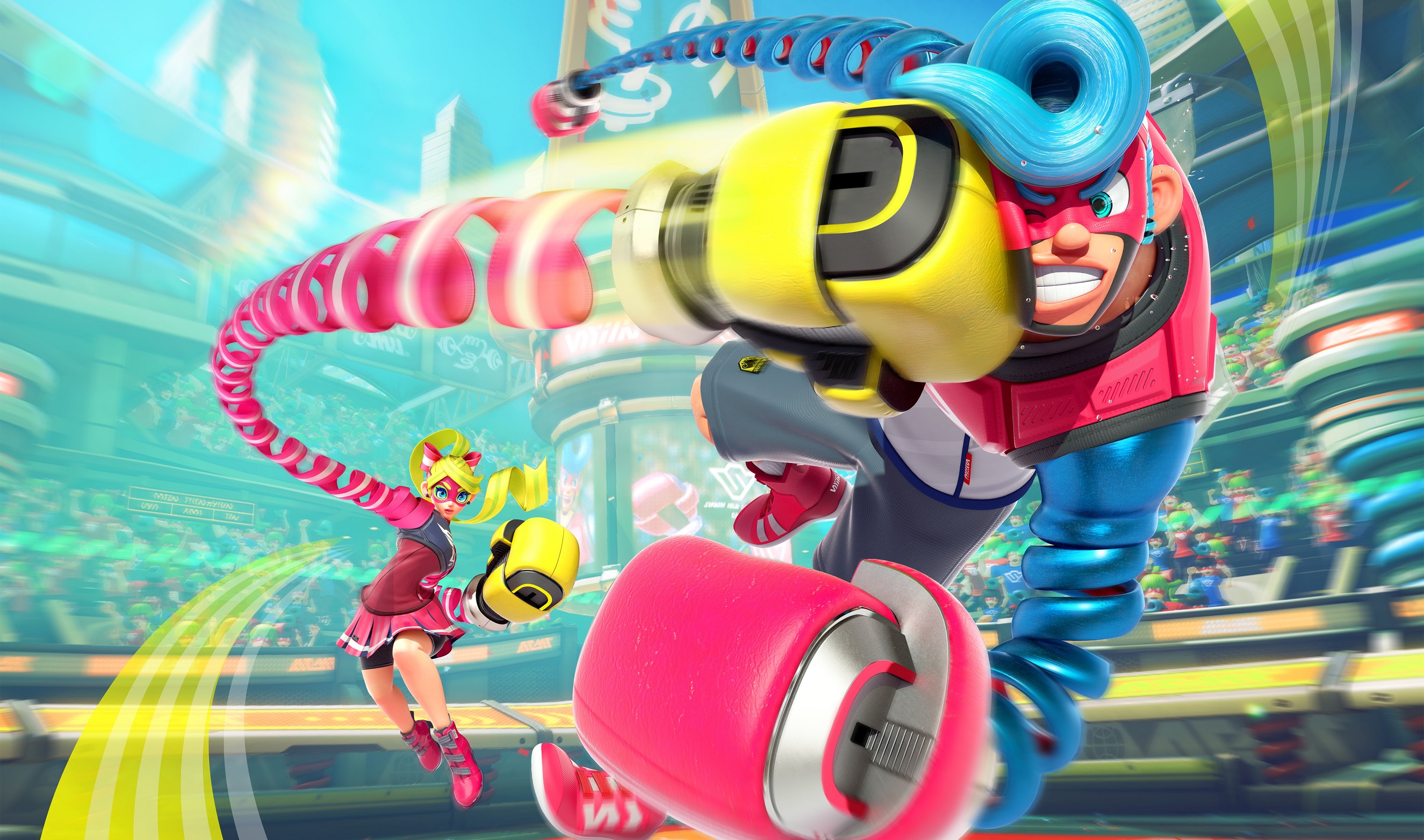 Get a feel for some of the best characters in Tekken 7 with this Tier List.

After picking up ARMS for the Nintendo Switch, you may find yourself wondering how to unlock new Arms. As of right now, there are 270 different Arms that can be obtained by earning currency and playing the Get Arms mini game. To make things a bit easier, we’ve put together a guide on how you can earn enough currency to unlock new Arms in the latest and greatest Nintendo Switch game, ARMS!

How to Unlock New Arms

After earning 30 points of currency, you’ll want to select “Get Arms” at the bottom of the ARMS main menu. Upon selecting this option, you’ll be taken to a character select screen. Here, you’ll want to select the character you want to unlock new Arms for. Note that not every variation of Arms you earn will unlock for that particular character, though you do have a greater chance of getting new Arms for the character you pick as opposed to other characters.

Once you’ve selected the character you wish to earn new Arms for, you’ll need to indicate how much time you wish to spend in the Get Arms mini game. The minimum is 30 points for 25 seconds, though you can spend 100 points for 50 seconds, and 200 points for the max of 90 seconds. Once you’ve begun playing the Get Arms mini game, you can extend your time. The more time you have available, the greater the chance you have of earning new Arms variations.

The main goal of Get Arms is to hit the targets that appear as quickly as you can in order to progress to the next level. As you’re doing this, a gift box or clock will appear. Be sure to try and hit these, as hitting a clock in the 30 or 100-point games will add an additional 5 seconds to your time. Meanwhile, hitting a clock in the 200-point game will add 10 additional seconds to your time. If you successfully manage to hit a gift box, you’ll earn one new Arm.

By reading through this guide, you should now know how to unlock new Arms variations in the Nintendo Switch game, ARMS.