Top 9 Video Game Releases To Watch For In June

If these games aren’t already on your radar, they should be. 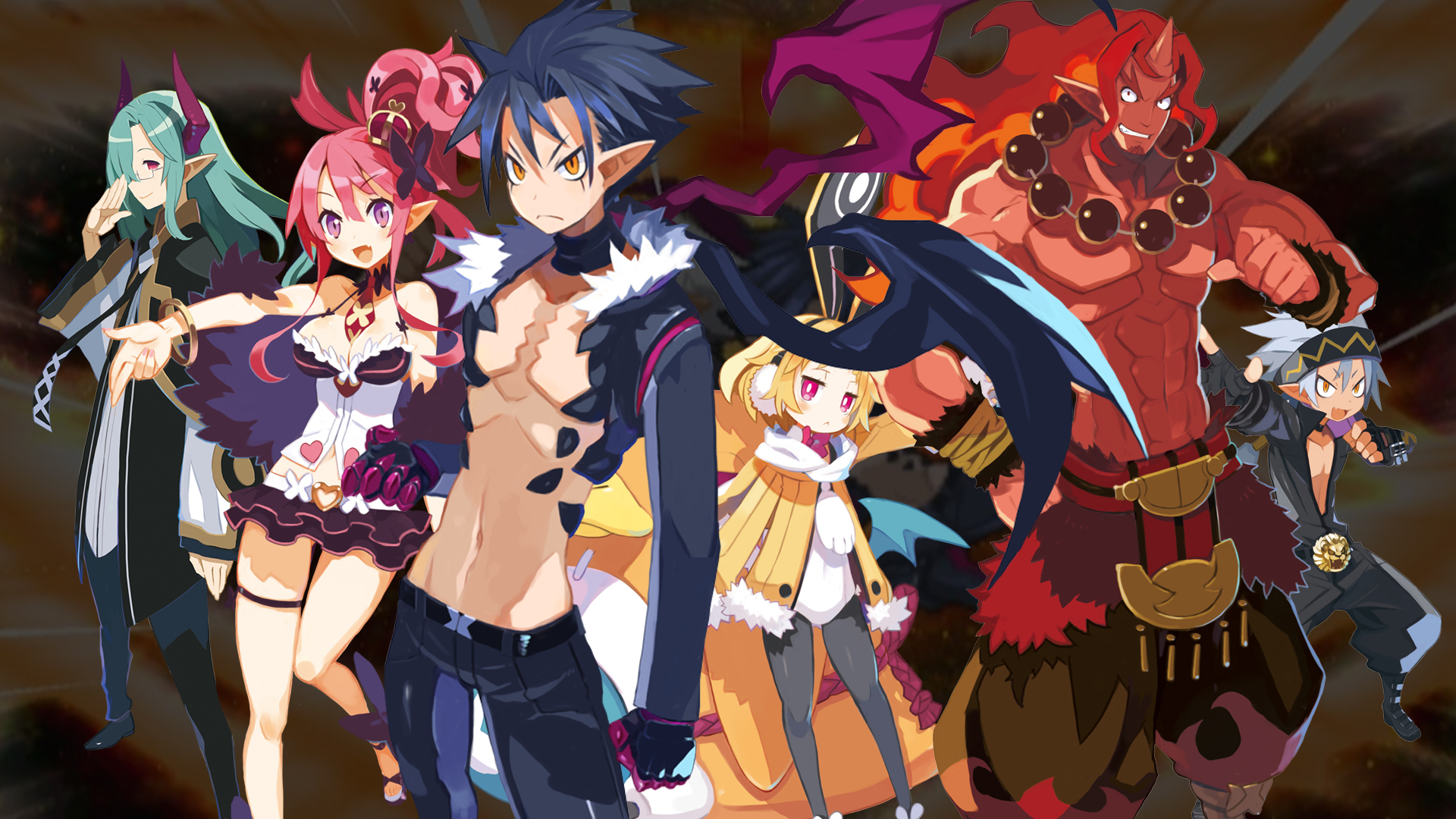 Find out which class is right for you in Black Desert Online.

Disgaea 5 Complete is the Nintendo Switch’s first tactical RPG release, so it's drawing more attention than it might otherwise. Rest assured, if your interest was tickled by the lovely sprite work or the tantalizing prospect of being able to put your inner control freak to good use, then congratulations for you’ve chosen this game wisely.

Disgaea, despite its colorful aesthetic and silly demeanor, is not a franchise best known for its subtleties so if you’re a newcomer, be sure to follow these 5 steps before diving into the Netherworld.

This is a simple and very important note; in Disgaea 5 Complete, your party members only gain levels when they defeat an enemy. Doing the bulk of the damage to enemy only to have your neighbor finish the job will net you zero EXP.

On the contrary, performing special actions and attacks will improve your skill level and weapon mastery respectively. Being a master swordsman, however, does you little good when you’re 10 levels beneath your opponent. Having trouble keeping your character’s levels at parity, you say? Fear not, read on!

Be Sure to Tower Your Characters

Disgaea has differentiated itself over the years as "the tactics game where your party stands on each other’s shoulders." This feature is referred to as tower and offers several functions. First, towering is a means of stretching your party’s movement—your team can lift and then throw other members of your team.

Second, towering allows the bottom-most character to swing the party members on their shoulders like a hammer onto the game board. Be aware, this distinction isn’t only novel but extremely useful for dealing extra damage and facilitating an EXP share for the members of that tower. If you find you’re having trouble leveling up a certain party member, put them on your best character’s shoulders and swing away!

If You’re Having Trouble, Use the Free DLC

Disgaea 5 was first released on the Playstation 4 in 2015, and while there were technically no performance issues to speak of, many felt that the series had always been at its best on mobile platforms. Now, with the release of Disgaea 5 Complete, we not only benefit from the Nintendo Switch’s mobile capabilities but also the game’s post release content.

In your Pocket Netherworld, you’ll find an NPC labeled “Special Content” who will offer you free (above average) characters to help you overcome the game’s early challenges. Be warned though, its up to you to keep these characters fit and in shape as you progress through the game’s gauntlet of battles.

What is the Item World and Why Do I Care?

The item world is your best friend. After completing a few story missions, the Item world becomes available to you. While it isn’t explained this way explicitly, the most obvious parallel for the Item World would be a procedurally generated side-dungeon (think of Chalice Dungeons in Bloodborne, or Mementos in Persona 5).

The Item World, according to the game’s lore, is a dimension within an item (think potions or weapons) that exists alongside the Pocket Netherworld (that’s your base). This portion of Disgaea 5 affords the player a means to level up their party while leveling up (adding bonus stats to) the item which they have entered. If your party is weak or if you’re short on cash, these small, quick challenges are limitless, fun, and offer great riches.

Over the course of Disgaea 5 Complete’s story missions, you’ll acquire new party members, many of which have unique and powerful abilities to aid you on your quest for domination. Recruiting custom characters is fun but also expensive and creates an extra challenge for new players as you’ll want to try and keep your entire party at level parity.

Remember, you’ll only gain experience for your party members when they, themselves, defeat an enemy. So, before you go creating Ross, Rachel, Joey and the gang, be sure you really need them first.

Disgaea 5 Complete is the first of (hopefully) many tactical RPGs for the Nintendo Switch, and while it is both fun and addictive, it’s also very dense. Hopefully these tips will allow you to forge your way through the galaxy with a little better understanding of this great game’s many, many systems.