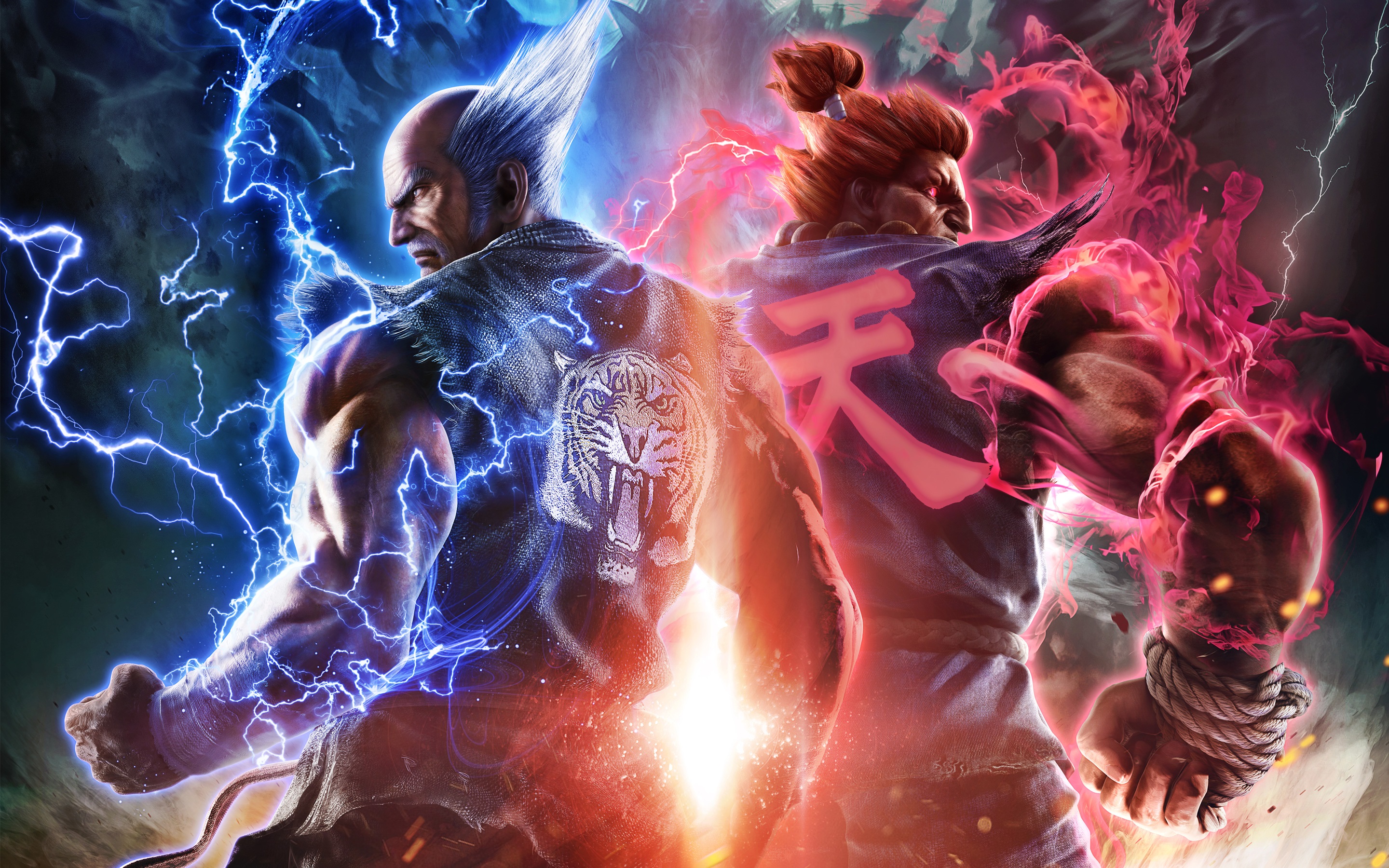 Tekken 7 includes an impressive roster of characters with many familiar faces alongside a series of new arrivals. Players eager to get their hands on Tekken 7 will undoubtedly be wondering whether their favorites will be making a return appearance in the seventh installment of Bandai Namco’s hit series.

Tekken 7 will release tomorrow for Steam, Xbox One, and PlayStation 4. The game will include a roster of 38 characters, of which only 9 are new additions. Below, we’ve put together a list containing the complete roster of characters found in Tekken 7.

By reading through this guide, you should now know the complete roster list of characters included in Tekken 7.