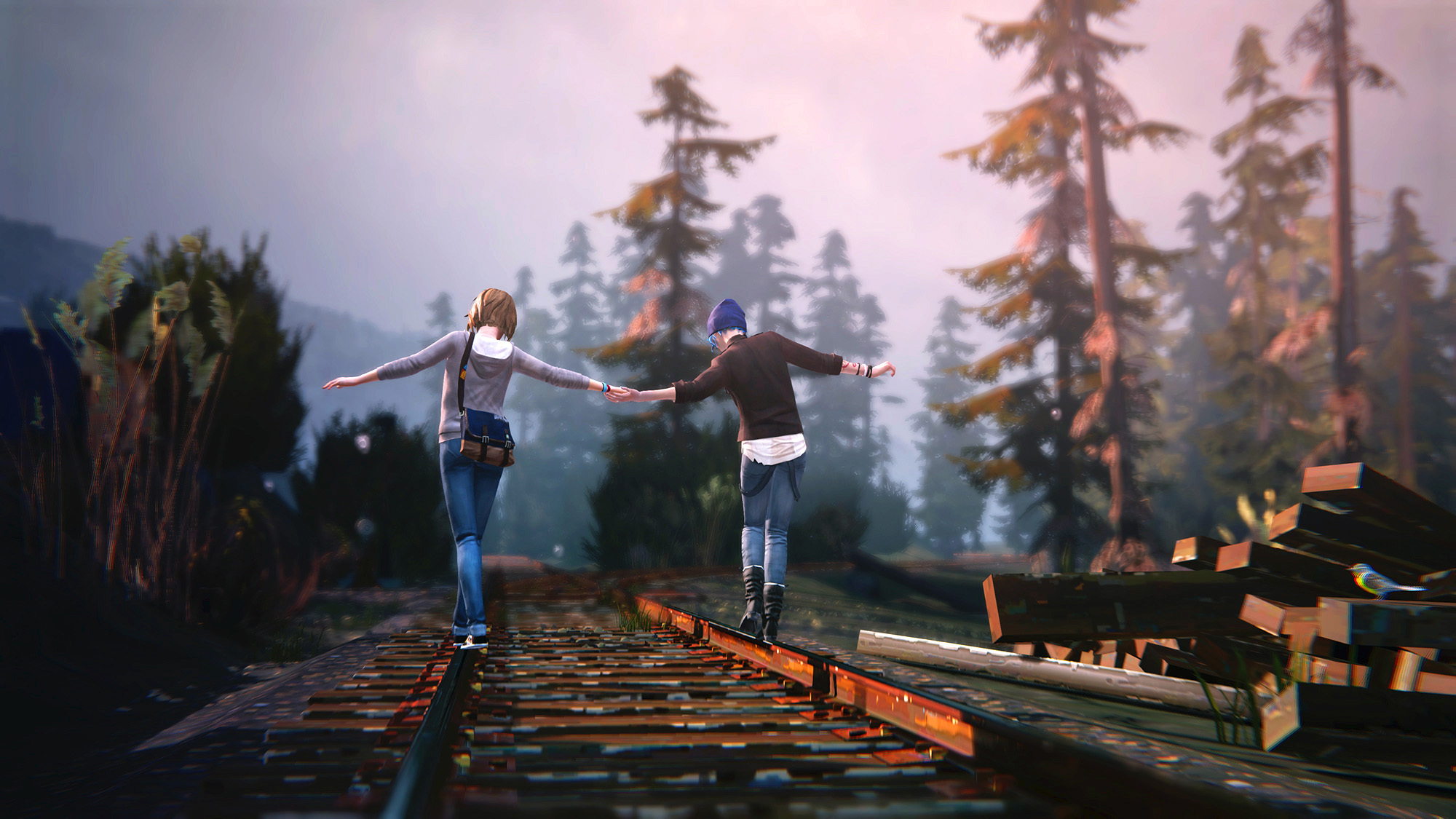 PS Plus Games Revealed for June 2017

The PS Plus games for the month of June have officially been revealed, and include two must-have indie titles. Both titles are confirmed to be the ones leaked from the Twitter account of PlayStation Turkey that contained an image of both Life is Strange and Killing Floor 2 available in June’s PS Plus offering.

We’re extremely excited that these two games have been confirmed, as they’re both solid entries well worth putting in your library. First, Life Is Strange is a five-episode title that follows Max Caulfield, a high school girl who discovers she has the power to rewind time. Using this ability, Max gets swept up in the butterfly effect of each action.

Meanwhile, Killing Floor 2 is a hellraising zombie shooter that officially released on PS4 late last year. Other games available for PS Plus members in June include:

What do you think of the games available for PS Plus members this month? Additionally, have you played either Life is Strange or Killing Floor 2? If so, let us know in the comments below what you loved about the game(s)!

For more indie game news here at Indie Obscura, be sure to check out the official announcement for LawBreakers on the PS4, recap the exciting announcement that Dontnod is working on a Life is Strange sequel, and take a closer look at the new Predator class in Ashes of Creation.