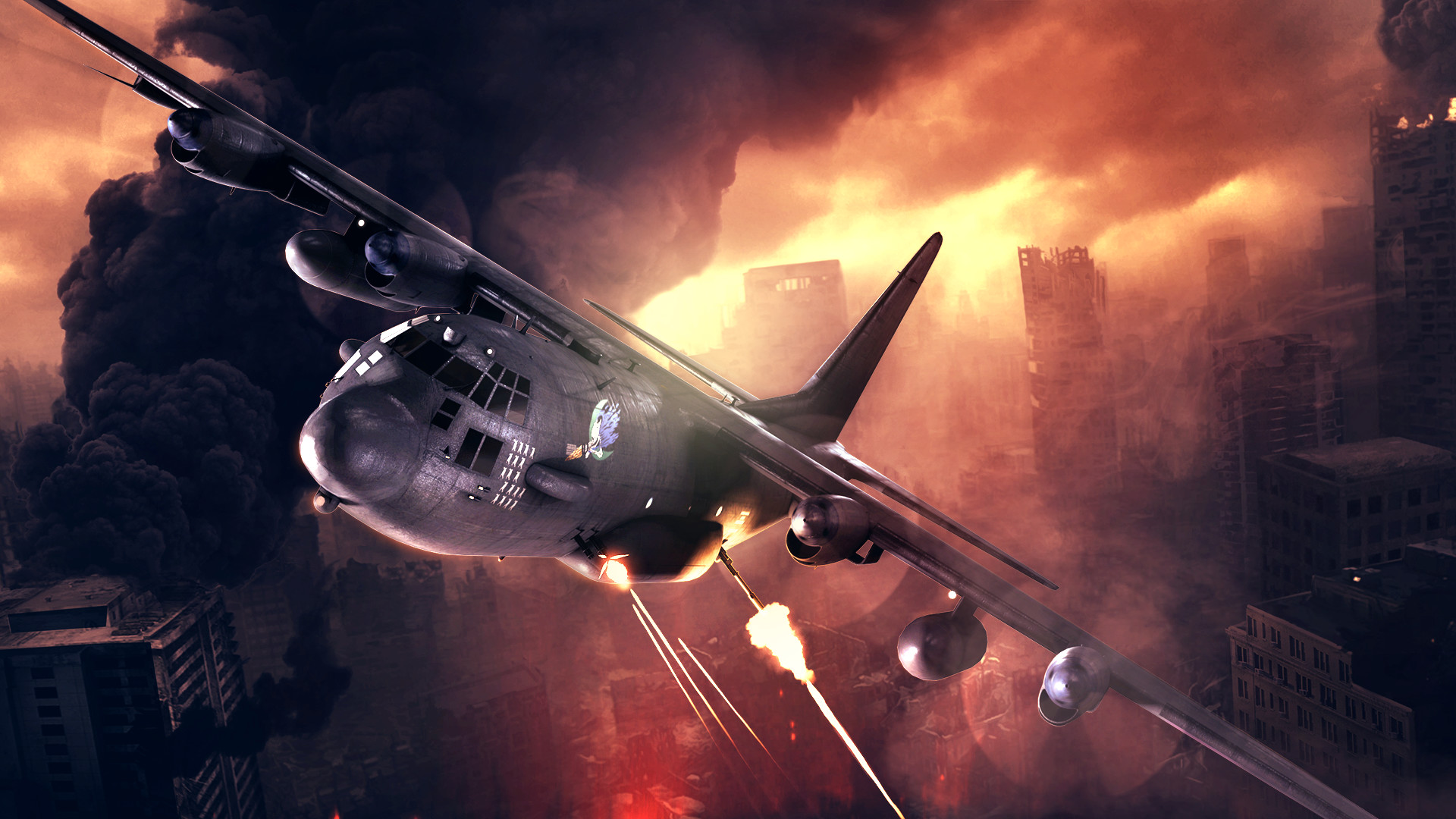 In Zombie Gunship Survival, there are a few tips, tricks, and cheats that can help you survive and excel at the game. After powering through the game, we decided to put together a guide that will help you keep your base safe and secure.

So, read on to learn all of our Zombie Gunship Survival tips, tricks, and cheats!

Despite its namesake, Zombie Gunship Survival is about more than taking down zombie foes. In Zombie Gunship Survival, knowing how to upgrade your base will help you survive. Every few hours, zombies will come and attack your base, forcing you to fend them off. Your base is important for a number of reasons, and is comprised of the Headquarters, Armory, Hangar, as well as the Metal and Supply Storage buildings.

To prevent zombies from reaching your Headquarters and Hangar, you’ll need to use Supplies to upgrade the defenses of your base. Base upgrades include walls, mortar towers, and other defensive structures designed to ward off hordes of zombies. When it comes to the upgrade process, you’ll want to upgrade your Headquarters first in order to begin the process of unlocking new buildings. Additionally, make sure you repair all of your buildings as frequently as possible in order to maintain your base’s defense.

Aside from the Headquarters and Hangar, you can rearrange buildings and organize your base in order to better protect your core facilities. To move a building, tap and hold the building you want to move until it becomes moveable. Keep in mind that zombie-infested oaks and hazardous wastes cannot be moved. Additionally, keep an eye on the zombie spawn nodes, as these indicate the directions the zombies will attack from.

Once you notice where the zombie spawn nodes are, you can then build barricades and towers along the zombie’s path to slow their advances in Zombie Gunship Survival.

How to Complete Missions and Objectives

To earn the resources vital to upgrading your base and weapons, you’ll need to know how to complete missions and objectives in Zombie Gunship Survival. In the game, there are daily missions as well as standard objectives that can be completed to earn XP and resources.

How to Scavenge for Resources

While you’re defending your base from zombies and upgrading your weapons, you’ll want to take the time to scavenge for resources in Zombie Gunship Survival. In the game’s Scavenging Mode, the goal is to have your soldiers look multiple buildings within a given time frame, thus garnering useful resources.

While allied troops loot buildings on the ground, you’ll need to provide cover support using the titular gunship. Be sure to equip your soldiers with weapons that have loot bonuses. This will allow them to collect resources faster while looting. At the beginning of a scavenger mission, players can choose where to drop their soldiers.

Upon doing so, you’ll want to provide cover fire for your ground troops to keep them safe from zombies, and move between buildings easier. Using fire from the gunship will ensure your soldiers can gather as many resources as possible in Zombie Gunship Survival.

Another important component in Zombie Gunship Survival is the process of opening Crates. Crates are earned by completing various activities in the game, and are the best way to earn new weapons for your gunship and soldiers. Keep in mind that Crate space is limited, so you’re limited to the amount of Crates you can store at one time.

Because of this, you’ll want to unlock Crates on a regular basis so that you can continue earning more while playing Zombie Gunship Survival. Ways to earn Crates including watching video ads, completing battle objectives, and by using currency. However, Crates are typically easy to learn, so you shouldn’t waste your currency trying to purchase them unless you absolutely have to.

What kind of tips and tricks would you recommend to someone playing Zombie Gunship Survival? Be sure to let us know in the comments below!

By reading this guide, you should now know the full list of tips, tricks, and cheats available in Zombie Gunship Survival.