These tips will help you fend off the zombie hordes in Zombie Gunship Survival. 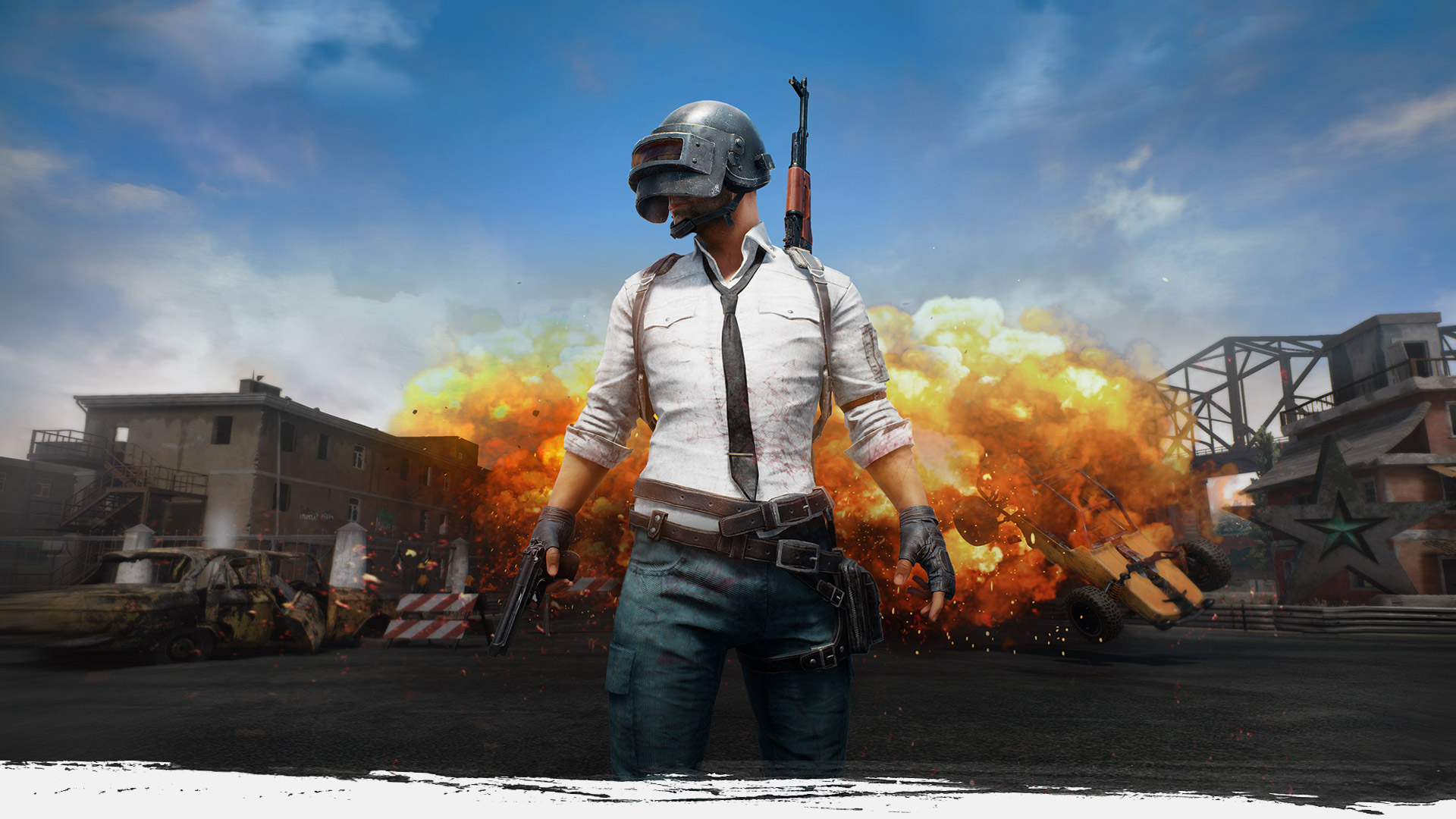 A slow burn that takes your hand and guides you through a captivating oceanic realm.

PlayerUnknown’s Battlegrounds continues to ride an endless wave of success, and now the developers have released the full patch notes for the game’s Early Access Week 10 Update. The patch focuses primarily on minor bug fixes, though the Battlegrounds team has noted that they’re hard at work fixing the framerate and performance issues players have been experiencing.

The Early Access Week 10 Update is set to launch on Thursday, June 1st at 5 p.m. (KST), 1 a.m. (PDT), 8 a.m. (UTC). The update is projected to require around an hour to complete, so be be sure to get your Battlegrounds fix in before the update starts rolling out. Below, we have the full patch notes for the upcoming Early Access Week 10 Update in PlayerUnknown’s Battlegrounds!

What do you think of the latest Battlegrounds patch? Let us know in the comments below!

By reading through the patch notes, you should now know what changes have been made in the Early Access Week 10 Update for PlayerUnknown’s Battlegrounds.