Find out what your PlayStation Plus membership gets you in June. 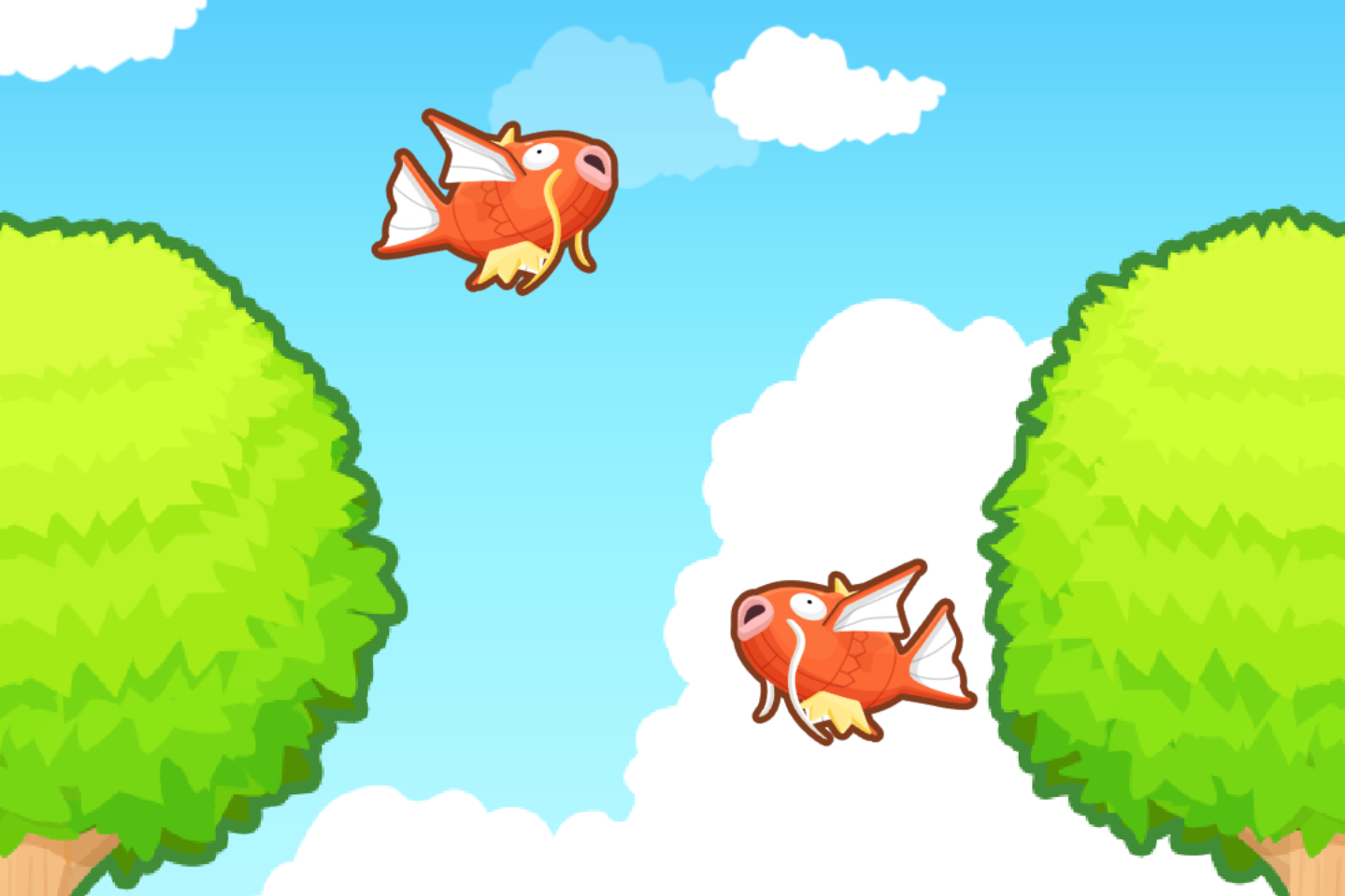 Learn how to boost and fuse weapons in Zombie Gunship Survival.

Pokemon Magikarp Jump is a mobile game that challenges players to level up their Magikarp and pit them against other Magikarp in battles. Although the premise is relatively simple, there are still a number of ways you can get JP, earn coins and diamonds, and win battles. We’ve assembled some of the best tips that have worked for us while playing Pokemon Magikarp Jump and we hope they work for you too!

When fishing for your Magikarp, make sure you look at the fishing results before settling on your next jumping champion. The Bonus stats, in particular, are exceptionally useful in swaying the game in your favor.

For example, if you choose a Magikarp with an Individual Bonus that significantly boosts the amount of JP earned from training, make sure to place decorations in your pond that will increase that bonus more. This will make leveling up that Magikarp much easier.

The first support Pokemon you get in Pokemon Magikarp Jump is Pikachu after you beat the Friend League. Pikachu sits by the pond sleeping or watching Magikarp swim, occasionally offering a boost in JP and a motivation boost during battles. This is the kind of assistance that can truly come in handy in this game.

Though a bit on the pricey side, one of the best tips we can give you is to invest in support Pokemon such as Charizard, Snorlax, Slowpoke, Rowlet, and more. Each Pokemon offers something different so make sure you’re checking out their descriptions before snatching them up.

Just as the name suggests, Random Encounters are events that trigger periodically during your Pokemon Magikarp Jump journey. Often times, these will get you some nice rewards such as coins, diamonds, or JP but there is a small chance that something devastating could happen to your Magikarp.

We suggest that you exercise caution with Random Encounters, especially if you’ve worked really hard at training that particular Magikarp. If something happens to your fish Pokemon during a chance encounter, you can lose them forever and will have to start all over with a new one.

The best tip of them all in Pokemon Magikarp Jump is to keep trying! You're not always going to win every battle and the further you get into the game, the harder beating each League will become. Just keep at it and your efforts will be rewarded. With that, we hope that we’ve provided you with the INT boost you need to succeed in this game.

Make sure you check out our guides on how to level up and earn coins fast for some more of the best tips for playing Pokemon Magikarp Jump.