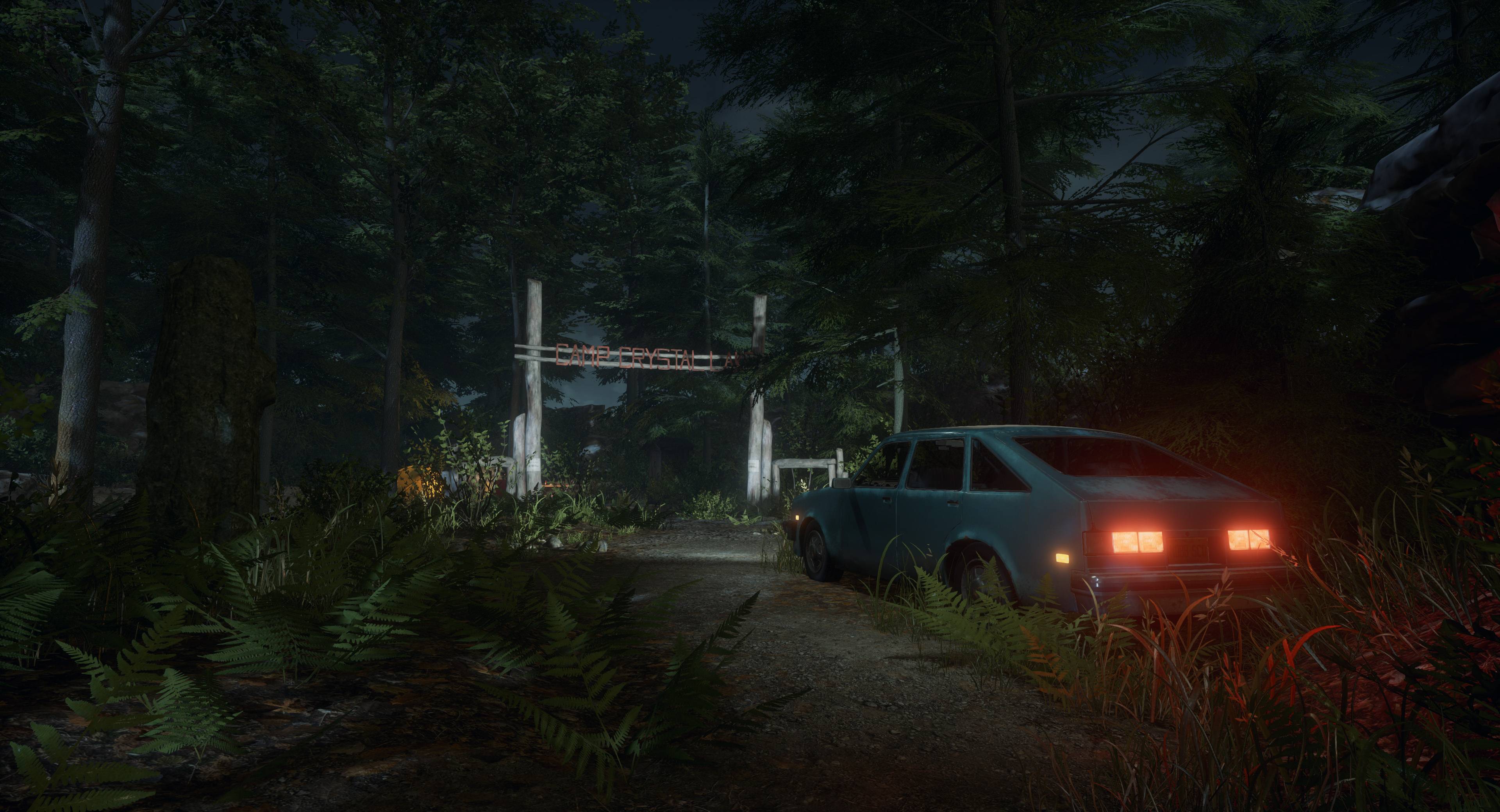 Friday the 13th: The Game - How to Repair a Car

An Xbox One X console bundle with Gears 5 and all previous games popped up on Amazon Italy today.

You can view where each car is by opening up the full map and looking for the blue and white symbols that look like, you guessed it, a car. It’s important to coordinate with your fellow Counselors if possible, as they might’ve already installed the engine in one car. So, rather than wasting your time on a car that hasn’t been repaired, you can head over and help then finish the car that’s currently in progress.

To help make things a little easier, we’ve put together a guide on how to repair a car in Friday the 13th: The Game, and how to use it to escape Jason.

How to Repair a Car in Friday the 13th: The Game

Knowing how to repair a car in Friday the 13th: The Game can be difficult at first, as you’re often busy running for your life as Jason pursues you in the shadows. Despite how terrifying this might be, you don’t want to let Jason prevent you from seeking out items to repair a car. After all, this is one the main ways you can escape the camp and win as a Counselor.

Each map will have 1-2 cars that can be repaired. As stated above, you'll need to open up your full map of the camp to see where the cars are located. While you can repair a car on your own, it’s definitely easier when you have other Counselors working alongside you. To repair a car, you’ll need to find the following three items:

You can't use the car to escape unless you have all three items. To locate these items, you’ll want to explore all nearby cabins within vicinity of the car. When it comes to finding Car Keys, you can often stumble across them by opening up drawers and seeing what’s inside. Even if you don’t find the Car Keys right away, you may find something useful like a Pocket Knife which can be used to immediately break free from Jason’s clutches (though it can only be used once).

Of the three items needed to repair a car, the Car Keys are the easiest to manage as you’ll add the Car Keys to one of your three inventory slots. In contrast, if you find a Gas Can or Car Battery, you’ll end up dropping your weapon. Because of this, you'll want to try and find the Car Keys first before searching for the Gas Can and Car Battery. In terms of where you can find these items, both the Gas Can and Car Battery can be found on the ground, so as you’re searching each cabin, make sure to look at the floor to avoid walking past them.

Now that you've found either a Gas Can or Car Battery, your first priority should be taking it over to the car you’re working on repairing. This is where things can get a bit challenging as installing the Car Battery and filling the car with gas require you to play quicktime events. The worst part? You’re stuck performing this action until you either fail or complete it, giving Jason the opportunity to teleport behind you.

Again, it’s easier to work in unison with other Counselors, as they can stand guard and distract Jason as you work to repair the car. To install the Car Battery, head over to the car’s open hood and interact by pressing “E” on your keyboard (or console equivalent). This will prompt you to complete a short quicktime event which is essentially a circle with various bars inside.

These bars act as an action prompt where you have to press whichever button indicator appears. In addition to pressing the correct button, you’ll need to press the button at the right time to continue moving through the circle. With each mistake you make, Jason will be alerted, so depending on how many mistakes you’ve made, you may want to leave the area and circle back after installing the car part.

After using this mini game to install both the Car Battery and Gas Can, head over to the door and get inside the car. This is where you’ll use the Car Keys to start the car, though keep in mind that there’s a bit of delay. If Jason’s in the area, you may want to wait before trying to start the car as he can pull you out through the window.

Once the car starts, you’ll want to drive out through the camp’s front gates towards the main road. It’s important to be extremely cautious when driving the car, as hitting an object like a tree can damage the car. In order to start the car again, you’ll need to use the keys with the same time delay as before.

If Jason is chasing you, it’s better to leave the car and head back when the coast is clear. Additionally, Jason can teleport in front of the car and use his body to stop it. Hitting Jason with the car does not damage or stun him, so be sure to drive around him if he teleports in front of your car. Overall, it can be difficult to repair the car while trying to avoid Jason, but once you repair the car, you have the best possible chance of surviving and winning the game as a Counselor.