Check out the new villain in the latest Far Cry 5 promotional art. 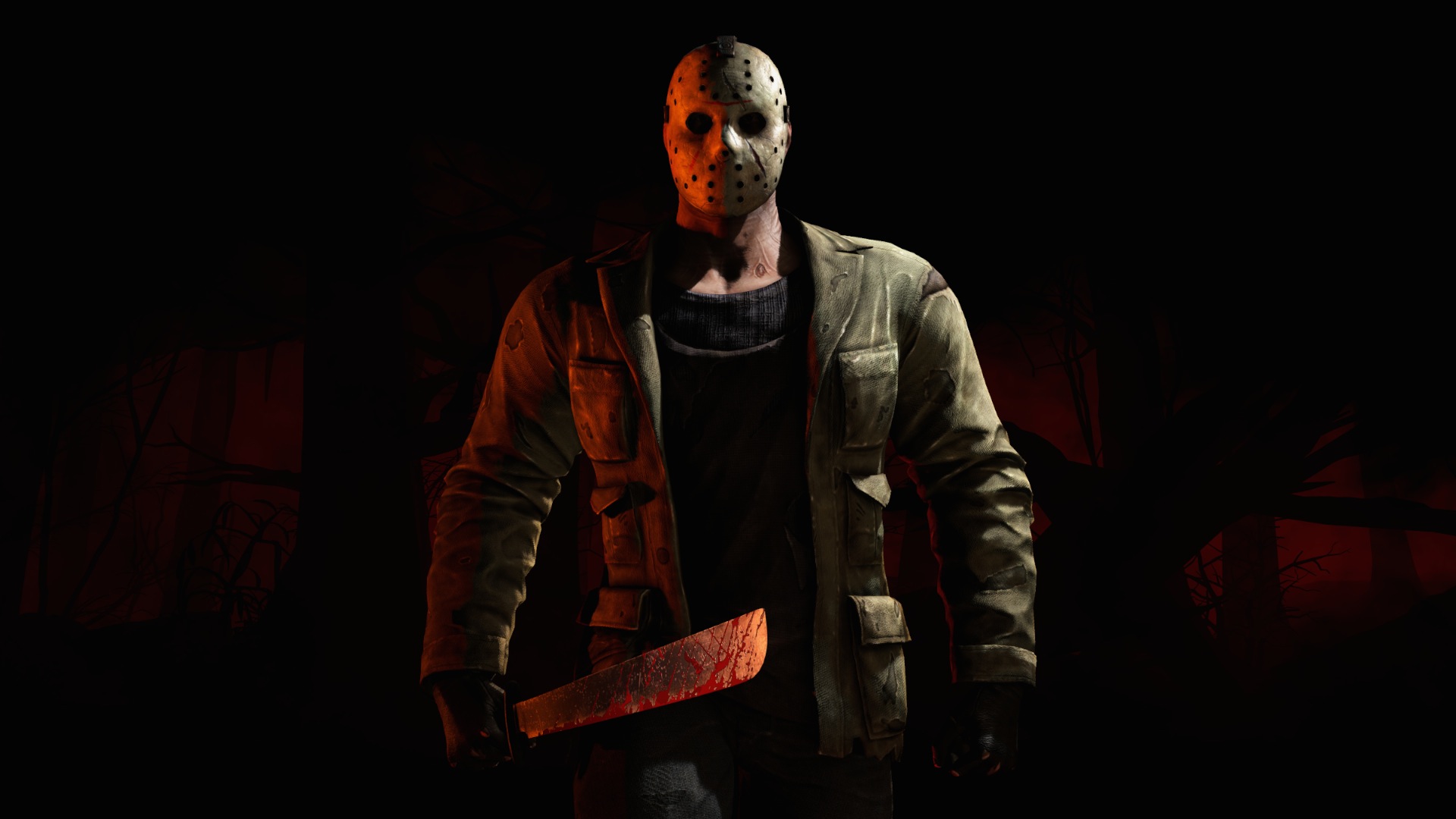 Complete List of Friday the 13th: The Game Trophies

Friday the 13th Game - All Jason Abilities and Stats

Figure out what Jason is best for your playstyle, based on his abilities and stats!

Achievement junkies will be thrilled to hear that the complete list of Friday the 13th: The Game trophies was revealed earlier today on psnprofiles. According to the list of achievements on the site, there are a total of 51 trophies – 1 Platinum, 2 Gold, 6 Silver, and 42 Bronze –  which means Friday the 13th is a game that demands you put in a considerable amount of time before you can walk away with the much-coveted Platinum trophy.

That said, be aware that there are potential spoilers among some of the following trophy descriptions.

A Ph.D. In Murder - Perform every kill in the game at least once.

Chad Is A Dick - Escape in the car or the boat by yourself while another counselor is still alive.

No Happy Endings - Kill all 7 counselors in a single match.

One For Good Measure - Kill all 7 counselors and Tommy Jarvis in a single match.

I’ve Seen Every Movie - Play a multiplayer as each one of the Jasons.

Super Fan - Play a multiplayer match as each one of the counselors.

Friday Driver - Escape in the car as the driver.

Along For The Ride - Escape in the car as a passenger 13 times.

Aye Aye Captain - Escape in the boat as the driver.

You Died - Get killed by Jason.

Flaring Up - Hit Jason with a flare 13 times.

Get Out Of Jail Free - Break free from a grab with a pocket knife 13 times.

This Is My Boomstick! - Shoot Jason with the shotgun 13 times.

Since this list was revealed before the game’s release, we don’t know how difficult or rare the achievements listed are. The general rule of thumb is that Bronze trophies are the easiest, followed by Silver, gold, and Platinum being the most difficult. Most of the Bronze trophies can be easily won by playing the game on a regular basis. The Silver and Gold trophies require a little more effort and some creativity in your playstyle.

Overall, the list looks like a pretty fun challenge and has an appeal that is suited for all players, even those who aren't necessarily all about trophy hunting.

Make sure to visit our Friday the 13th: The Game hub for all the latest features, news, and guides.